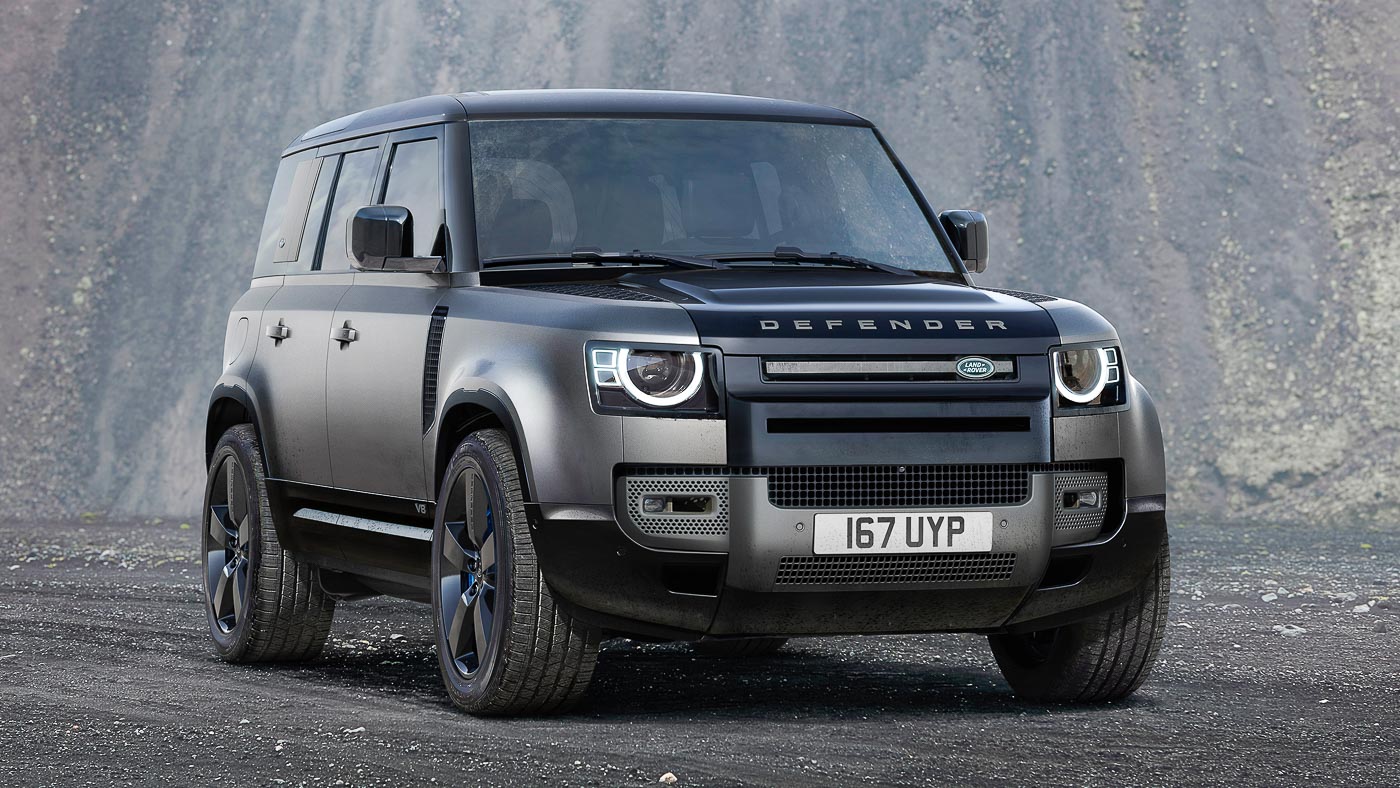 Following the success of the Defender reborn, Land Rover is now looking to turn the off-roader into its own model family, reports Autocar UK.

The Land Rover Defender line-up will be headed by a luxury flagship at the top of the range, which will be based on the next Range Rover’s underpinnings, along with a pick-up truck based on the standard Defender model.

Autocar‘s sources say Jaguar Land Rover (JLR) bosses believe the Defender has the potential to become another high-profit business, following in the footsteps of the Range Rover.

With the new Defender plan, JLR’s offerings will now expand to three distinct line-ups – Defender, Range Rover, and Discovery. Autocar also says that JLR will operate akin to a “supercharged” Porsche model – selling high-margin vehicles (10%) and generating enough cash to invest in new models, while paying down its existing debts.

The all-new Land Rover Defender has been “spied” on Malaysian soil! Check it out here.

Although there’s no official confirmation for the plan as of yet, it’s understood that the range-topping luxury model will be built on the brand’s new Modular Longitudinal Architecture (MLA) platform, set to be introduced with the upcoming Range Rover.

The MLA is designed as a “flex” platform with an electric bias, which means it can be produced in either a mild-hybrid, plug-in hybrid, or pure battery-electric forms – opening up the possibility of an off-road capable EV Defender to rival the recently-unveiled Mercedes-Benz EQG.

However, the Range Rover and Velar are likely to be initially prioritised as EVs on the MLA platform.

Since the plan to expand the Defender family is still fairly recent, the new luxury flagship version isn’t expected to be launched before late 2024. But even before that, JLR will already be expanding the current Defender line-up with an eight-seater 130 model.

The 130 will be a significant stretch over the current 110 model, with most of the extra length found in the rear overhang. Rumours suggest that the 130 will be offered only in the range-topping trim options, though engine options will be the same as the current Defender models – from the P300e PHEV option up to the 525 hp supercharged V8. 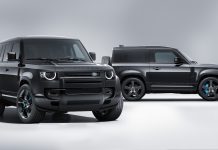