Home News Acura has announced the return of the Integra! 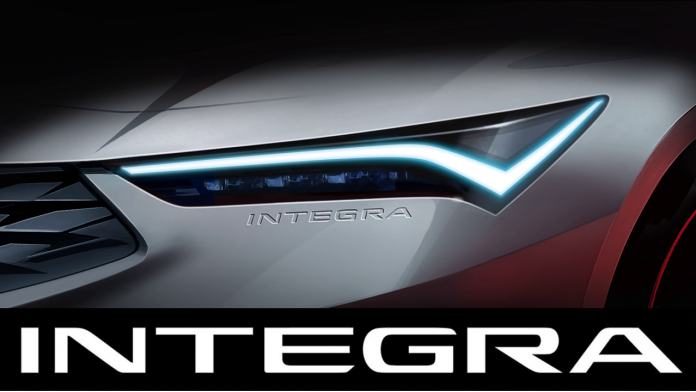 The Monterey Car Week has commenced in California, USA with all the major manufacturers present to announce their new products and so far Acura has made the loudest noise.

Aside from introducing the new and final NSX, Acura has also revealed the best-kept secret in automotive so far this year – the Integra is making a comeback! The last Integra introduced by Acura was in 2001.

“The legendary nameplate, one of two models in the original product lineup when Acura launched on March 27, 1986, will rejoin the performance brand’s product portfolio as a new compact premium entrant next year,” said Acura Vice President, Jon Ikeda.

Aside from the announcement, Acura also added that more details of the Integra will be available closer to its 2022 introduction.