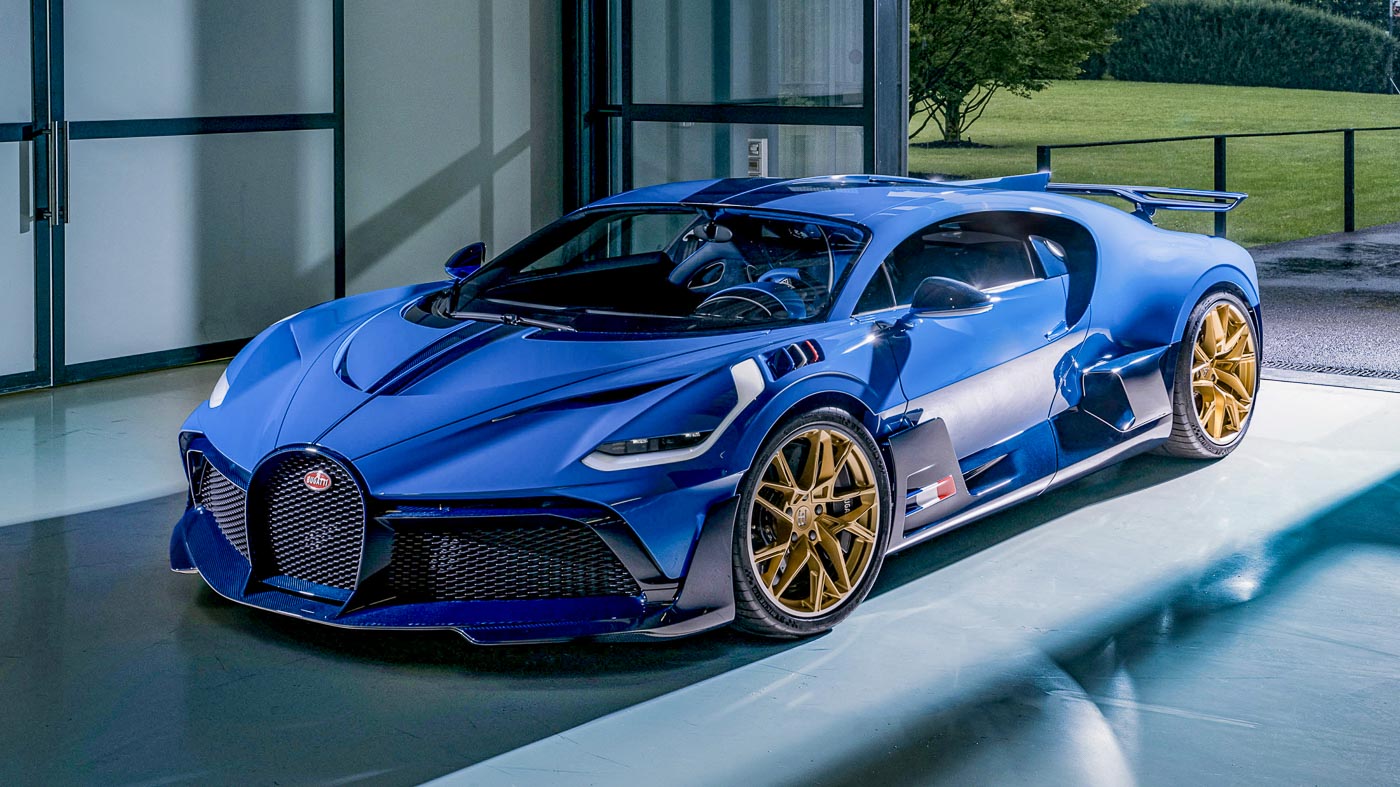 It’s been three years since Bugatti lifted the veils on the Divo, and unfortunately, its 40-unit run has now run out. The last unit of the coachbuilt hypercar will be heading to a customer in Europe, marking a new milestone in the French luxury brand’s 110-year history.

The Divo is Bugatti’s first coachbuilding project in the 21st century, where the idea came about shortly after Stephan Winkelmann became the President of the company. “I read a lot about it, took a look at the iconic bodyworks produced in the 1920s and 1930s, and began to wonder whether we could transpose this excellent asset to the company’s modern era,” Winkelmann recalls.

The car was shown to a select group of Chiron customers in discreet one-to-one meetings in 2018, and all 40 units were spoken for even before the car was unveiled to the public at Pebble Beach that year!

Volkswagen has sold off a majority of its stake in Bugatti to electric supercar maker Rimac. Read more about it here.

Being coachbuilt, none of the 40 Divos are identical – customers get to choose the colours and materials themselves, and this lucky number 40 is no different. The exterior is painted in a primary shade of Bugatti EB 110 LM Blue, a colour that’s inspired by the company’s last official Le Mans factory race car, with Blue Carbon serving as the secondary colour for contrast.

Inside, you’ll find even more blue, specifically French Racing Blue and Deep Blue. The blue hues are paired to matte gray carbon elements on the centre console and dashboard, which Bugatti says “combine history with the present day”.

While customers get to personalise the colours and looks, the rest of the car will come as-is from the factory. But that doesn’t mean that the Bugatti Divo isn’t special – quite the opposite, actually.

It’s still based on the Chiron underneath, down to its 1,500 hp quad-turbo 8.0-litre W16 engine, but it’s undergone significant development work to its chassis and aerodynamic that results in a completely unique driving experience. Winkelmann once famously said that the Divo is “made for bends”, and we believe every word of that.

With all the custom work put into the car, there’s no doubt that it’ll be expensive – starting at 5 million euros (~RM25 million), to be exact, the most expensive Bugatti model at the time. But with the extreme rarity, plus bespoke nature of every single Bugatti Divo, its value will only increase from here on out.