Home News Suzuki to bring the Jimny to Malaysia this August 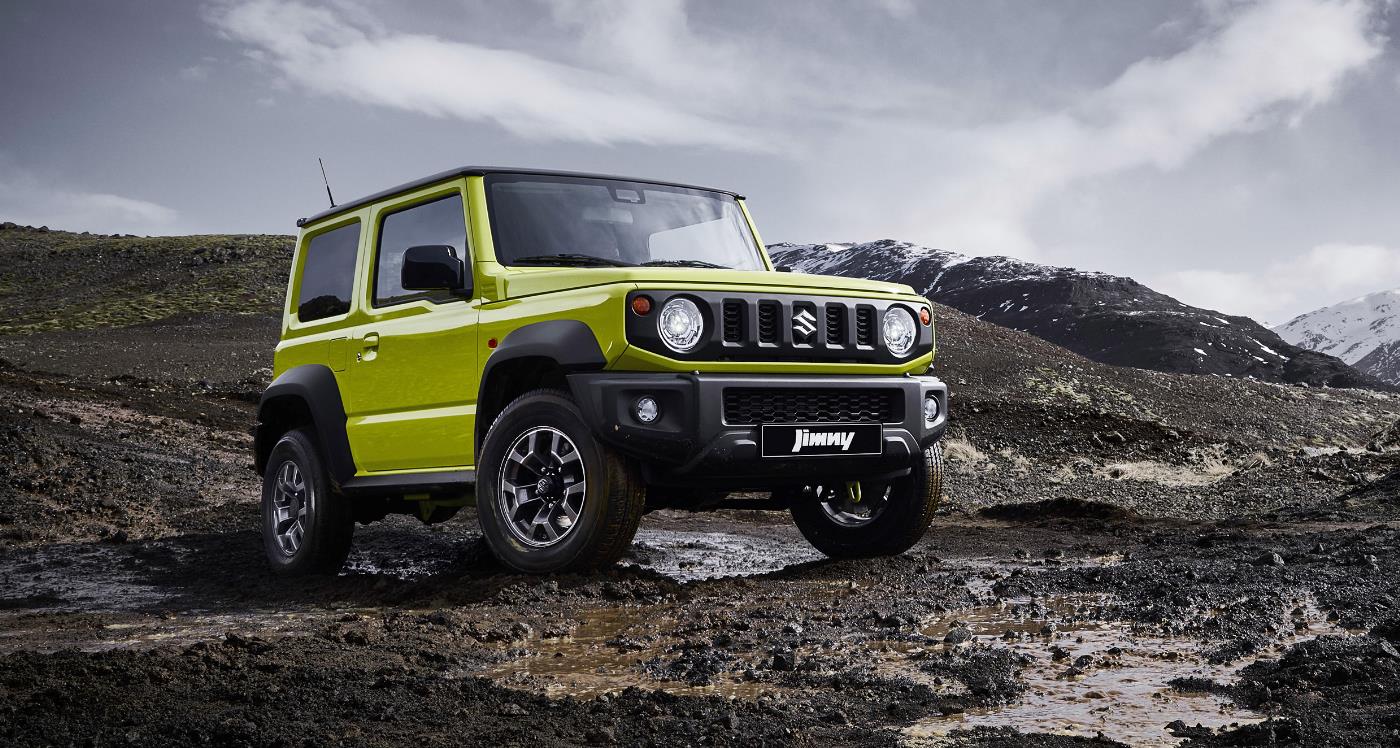 Following the launch of the 140 hp Suzuki Swift Sport early last month by Naza Eastern Motors, the company said it would be introducing the iconic Jimny to the local market come August this year.

According to a report by BHarian, it was also mentioned that the variants which will be introduced are the most premium and high-end available.

In fact, the company has received close to 20 bookings despite no announcements being made – an indicator of the vehicle’s charisma.

Interestingly, the BHarian report also shared that the booking ratio between the Jimny and the Swift Sport was 3:1. Both models are fully imported from Japan.

When asked if non performance variants of Suzuki Swift will be introduced, the company responded by saying that it is in the pipeline and could take place as early as next year. They will be imported from Thailand.

For now, the company’s immediate plan is to expand the Suzuki dealer network to include states like Johor, Penang, Malacca, and more outlets in the Klang Valley. Such efforts will take place in the 3rd and 4th quarter of this year.