Home News All-new Isuzu D-Max to launch in M’sia by end of April –... 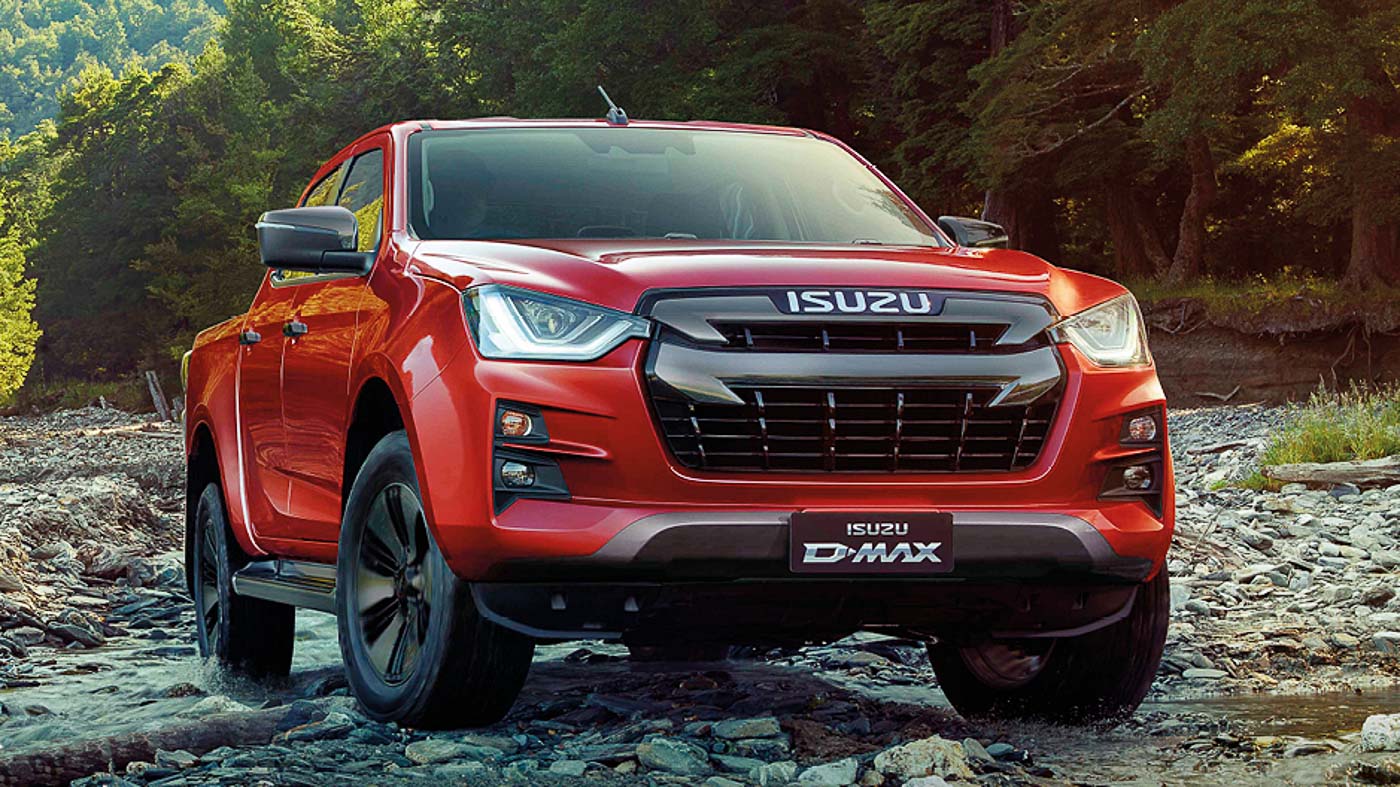 Here it is – Isuzu Malaysia has just confirmed that the all-new third-generation Isuzu D-Max will be making its debut here in Malaysia by the end of April this year. Order books are now open for the all-new pick-up truck at all Isuzu dealerships nationwide.

The third-generation Isuzu D-Max was launched globally in October 2019, just one month after the facelift model (of the outgoing generation) was launched here in Malaysia – leading many to speculate that the all-new model will only arrive here earliest in 2022.

According to Isuzu Malaysia Light Commercial Division COO, Masayuki Suzuki, the fast-tracked launch was made possible through the support of Isuzu Motors, that views Malaysia as a strategic market.

“As the fifth country in the world to launch this model after its global introduction in Thailand, it stands as testament to the strong commitment from Isuzu Motors towards ensuring that the Malaysian market enjoys the latest selection of choice Isuzu vehicles,” he said.

The third-generation Isuzu D-Max is estimated to be priced between RM89,000 and RM145,000, depending on model subject to government approvals.

The all-new Isuzu D-Max features a striking exterior design, with aggressive design cues that sets it worlds apart from its predecessor. Inside, Isuzu has also ditched the plasticky utilitarian look for a classy, leather-wrapped interior (for the range-topping model) to entice the lifestyle pick-up truck users.

As always, the new truck will come in a variety of configurations including single- and double-cab guises, powered either by the award-winning RZ-4E 1.9-litre turbodiesel mill (first introduced here in the facelifted second-generation model) or a revised 4JJ-3TCX 3.0-litre engine.

“The all-new Isuzu D-Max has made scores of new fans in the markets it has been introduced in, and I believe that the same will happen here in Malaysia.

“This new model evokes a new level of interest in owning and driving a pick-up truck hence we have initiated this pre-launch booking programme to ensure those who have eagerly awaited the arrival of the new model will be among the very first to take delivery once it has been officially launched,” added Suzuki.