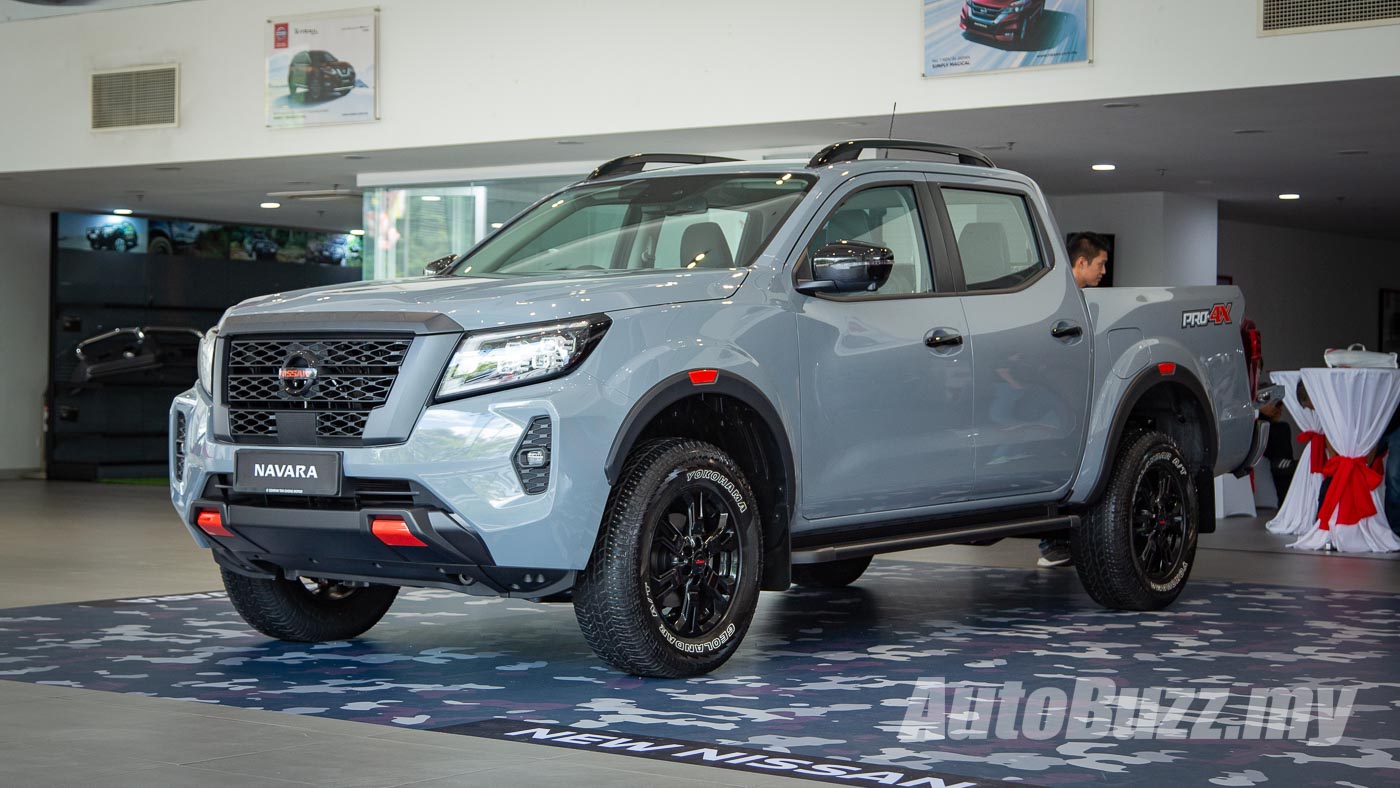 The “Mother Trucker” is back in Malaysia – or so says Edaran Tan Chong Motors (ETCM), with the introduction of the new Nissan Navara PRO-4X that was previewed to the media today. The new range-topping pick-up truck will officially launch on the 16th of April alongside all other variants, where pricing will be announced.

Bearing a radical new design, and especially so on the PRO-4X variant, you probably wouldn’t know that this is actually a facelift model if we didn’t tell you so. Up front, the PRO-4X gets a new distinctive fascia, characterised by the new quad-LED projector headlights with C-shaped daytime running lights, as well as the new humongous ‘Interlock’ grille.

A chunky black surrounds the grille, where it also features the ‘NAVARA’ script across the top, while the Nissan logo is blacked-out on this PRO-4X variant, contrasted by orange accents that are littered throughout the entire exterior.

Other exterior features include new LED fog lamps, now housed in a squared-off cut-out on the bumper; 17-inch wheels in gloss black; blacked-out fender flares, door handles, door mirrors, roof rails, and side steps; as well as the new LED combination tail lamps at the back with C-shaped light signature.

Moving inside, while the overall dashboard architecture remains the same from before, the new Navara facelift does get some significant upgrades to its kit, including a new analogue instrument cluster with a full-colour seven-inch multi-info display, and an eight-inch touchscreen infotainment display with Apple CarPlay and Android Auto connectivity.

Nissan says that they have significantly improved the quietness and comfort in the cabin, thanks to new noise-isolation acoustic laminated glass on the windshield and front windows, as well as new rear seats with improved thigh support and curved backrest (alongside new centre armrest).

The new Nissan Navara PRO-4X is also equipped with a new multi-link rear suspension with a dual-rate coil spring – the latter reduces “body toss” by up to 33%, while improving vehicle stability, ride comfort, and road handling to be “on par with SUVs”.

When the drivetrain is put into the four-wheel low mode, the Intelligent Around View Monitor (I-AVM) automatically switches on into an off-road mode, to help the driver navigate tough terrains easily.

Underneath the sheet metal, the new Navara PRO-4X is powered by the same YD25 2.5-litre four-cylinder turbodiesel mill, making 190 hp and 450 Nm of torque. The powertrain is paired to a seven-speed automatic transmission with manual mode.

Although the powertrain is unchanged, the new Navara does come equipped with a new electronic locking rear differential to help push the pick-up truck out of tricky conditions, as well as a new Trailer Sway Assist system to help maintain vehicle driving direction through the electronically-controlled braking.

For more serious pick-up truck workloads, the new Navara PRO-4X’s truck bed comes with a new Utili-Track Channel system with two channels and four heavy-duty forged aluminium cleats that lock anywhere along the channel, giving you more versatility in tying down your heavy cargos. On that note, the payload of the new Nissan Navara has also been improved to 1.1 tonnes.

The Nissan Navara PRO-4X will be available in four exterior colours: Stealth Grey, Burning Red, Pearl White, and Black Star; the first three are brand-new colours for the pick-up truck.

Official launch is currently scheduled for the 16th of April, where a six-variant line-up will be introduced here in Malaysia. 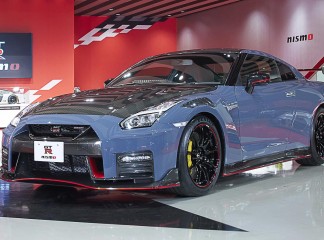 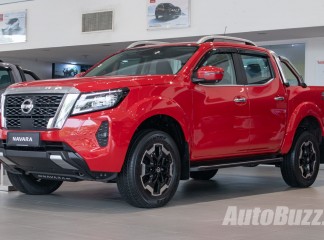 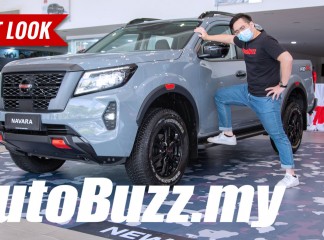