Revealed in September last year, the Maserati MC20 is currently undergoing a series of reliablity tests both on and off track, and also intensive cold weather trials. The location? Italy’s most renowned snow and ice circuit, Ghiacciodromo Livigno.

The MC20 stands for Maserati Corse and the year 2020 it was revealed in but that’s not all as Maserati has even named its engine – called the Nettuno – after the Roman god which inspired the brand’s Trident logo.

Inside, the MC20 comes with two 10-inch screens – one for the instrument cluster and the other for the infotainment display while its carbon fibre steering wheel is finished with Alcantara.

Other variants of the MC20 will also be available in the future, with Maserati confirming that a convertible and full electric version is in the pipeline. 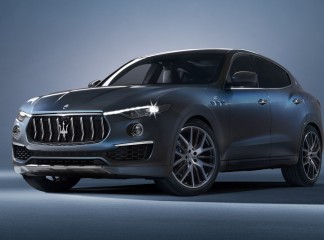