Home News Porsche wants you to go greener with new eBike to go with... 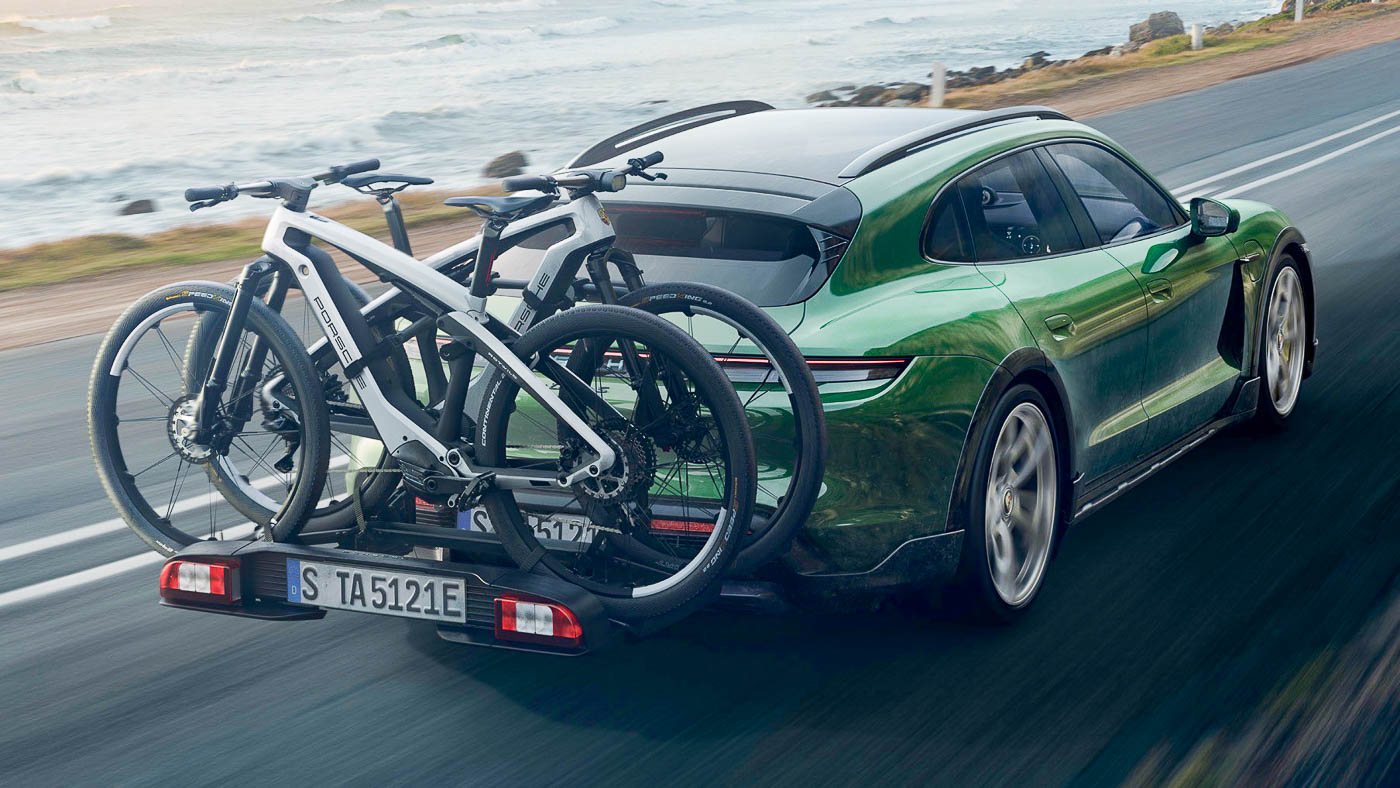 Following the launch of the Taycan Cross Turismo last week, Porsche has revealed the Porsche eBike Cross and eBike sport featuring a full-suspension carbon frame inspired by the Taycan. They’ve been developed in collaboration with eBike experts Rotwild.

Powering the eBike is an ultra-compact Shimano EP8 motor with can propel the eBike up to 25 km/h while stopping power is provided by Magura brakes with extra-large, heat-resistant brake discs.

What’s also really cool is that the eBike is also equipped with a Shimano color display, which not only displays speed but also distance and range in real time. Lighting solution is taken care of with M99 LED lights by Supernova while damping is provided by Fox shock absorbers.

And if you happen to own a Taycan Cross Turismo, Porsche has also developed a carrier to be installed on the tailgate. The carrier can support up to 50 kg, or as many as three eBikes and even with the bikes mounted, the tailgate can still be opened.

The Taycan Cross Turismo is available in 4 variants – the Turbo S, Turbo, Taycan 4S and the Taycan 4. The most powerful Turbo S variant can produce up to 761 hp, with 0 to 100 km/h rated at 2.9 seconds!

Compared to the Taycan “sedan”, the Cross Turismo comes with additional headroom and 40-litres of additional boot space at 446-litres. 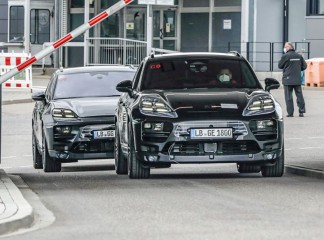