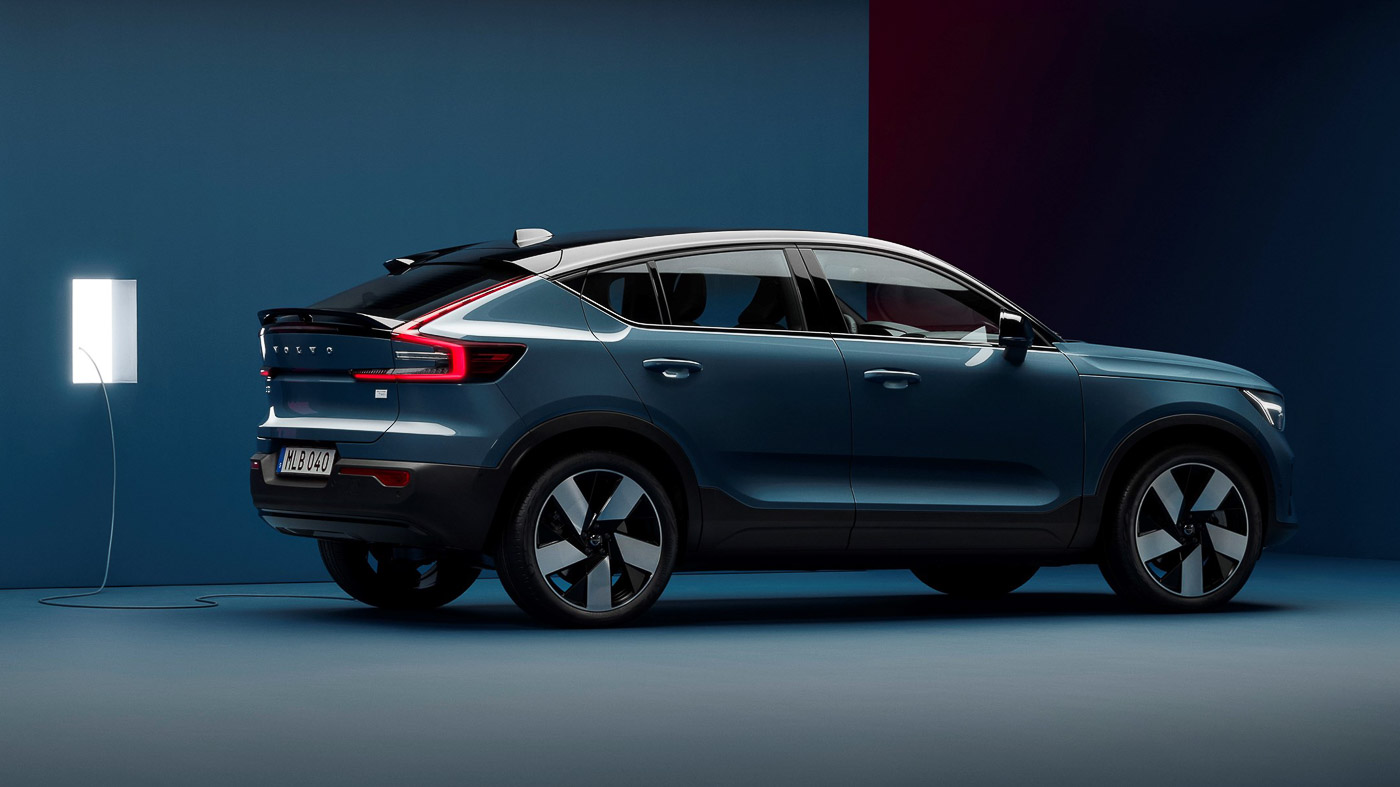 Volvo has just launched the new all-electric C40 Recharge, the first Volvo designed as a pure electric vehicle, and is giving us more than one reason to be excited for the electric future.

Firstly, it’s the power. The C40, that’s based on the CMA platform like the XC40, is powered by two electric motors, one for the front wheels and the other to drive the rear wheels.

Placed at the chassis is a 78 kWh battery pack that’s capable of returning up to 420 km/h of pure electric. A full charge will require 7.5 hours with a standard charger but with fast charging, the C40 can be recharged to 80% in just 40 minutes.

Secondly, it’s the C40’s tech and we’ll start with those headlamps. Like the Multibeam LED headlamps on a Mercedes-Benz, the C40’s headlamps can be on high beam all the time as it is capable of detecting other vehicles and avoid glaring them.

The 84 LEDs can avoid up to five vehicles at the same time, and performs a welcoming light sequence along with the rear LED tail lights.

The C40 also comes with an Android-based head unit that was jointly developed with Google; offering access to all of Google’s services such as the Google Play Store, Google Maps, and Google Assistant. Each purchase of the C40 Recharge comes with unlimited data and constant over-the-air software updates.

Although the C40 is a lot sleeker with more covered surfaces on its body for aerodynamic purposes with minimal slates and vents at the front for cooling purposes. Wheels are 20-inch in size and as for the rear end, it’s possibly the most aggressive design ever seen on any Volvo SUV.

Lastly, it’s how sustainable the C40 is. Along with Volvo’s use of recycled plastic for its interior panels, the C40’s upholstery is completely leather-free. The C40 Recharge can only be bought online, with its official launch date due to be revealed soon.

Along with the introduction of the C40 Recharge, Volvo also announced that by 2025, it aims for 50% of its global sales to be fully electric cars. By 2030, the goal is for every car sold to be pure electric.

The C40 Recharge will go into production at the end of this year and will be built alongside the XC40 Recharge at the Volvo Cars manufacturing plant in Ghent, Belgium. 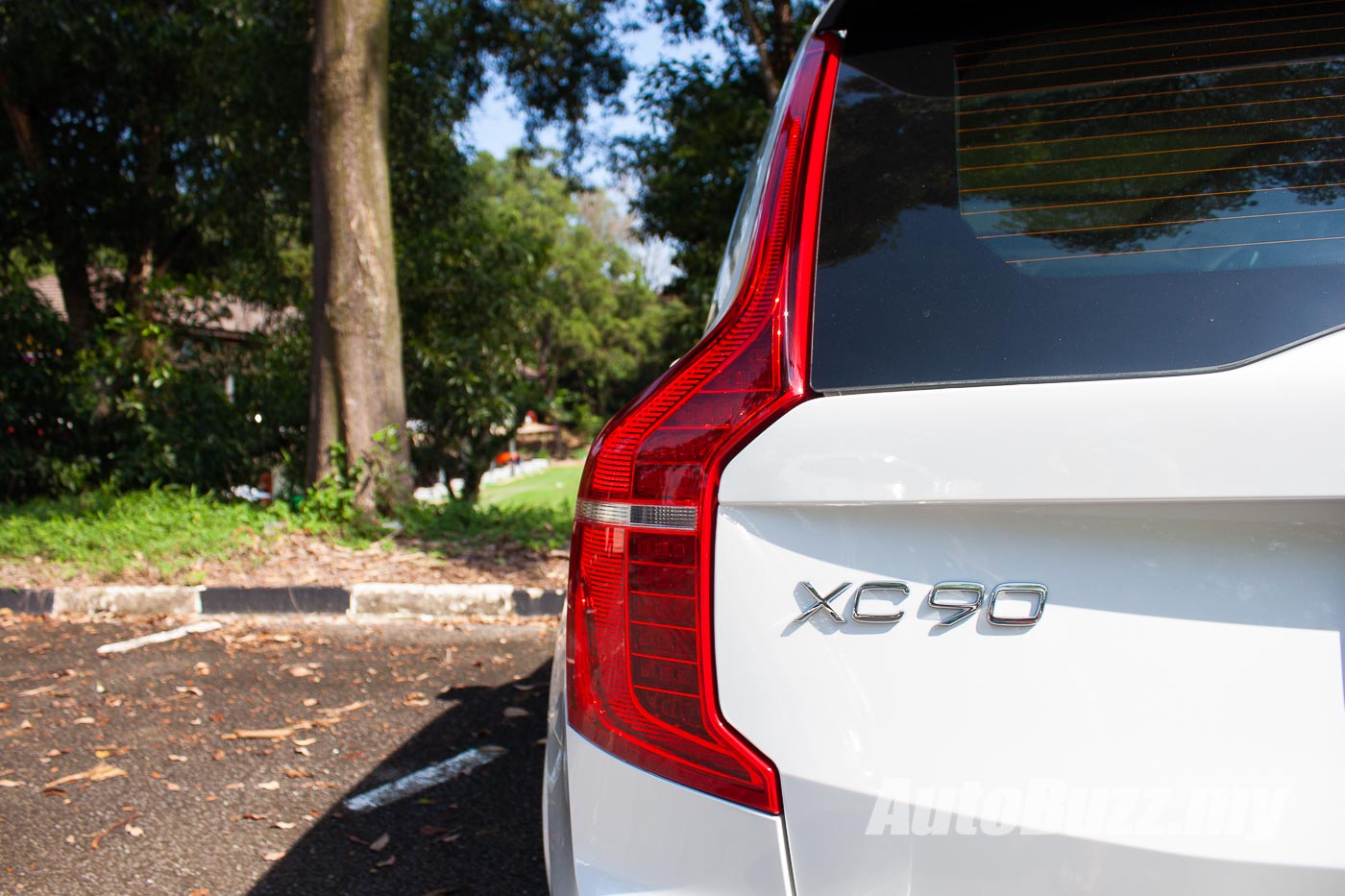 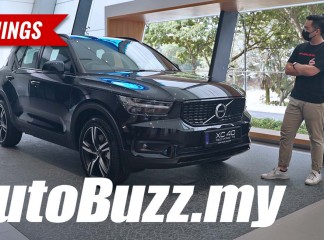 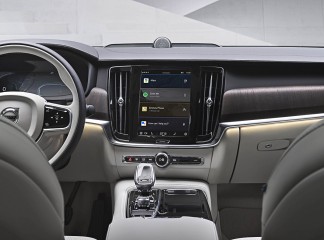