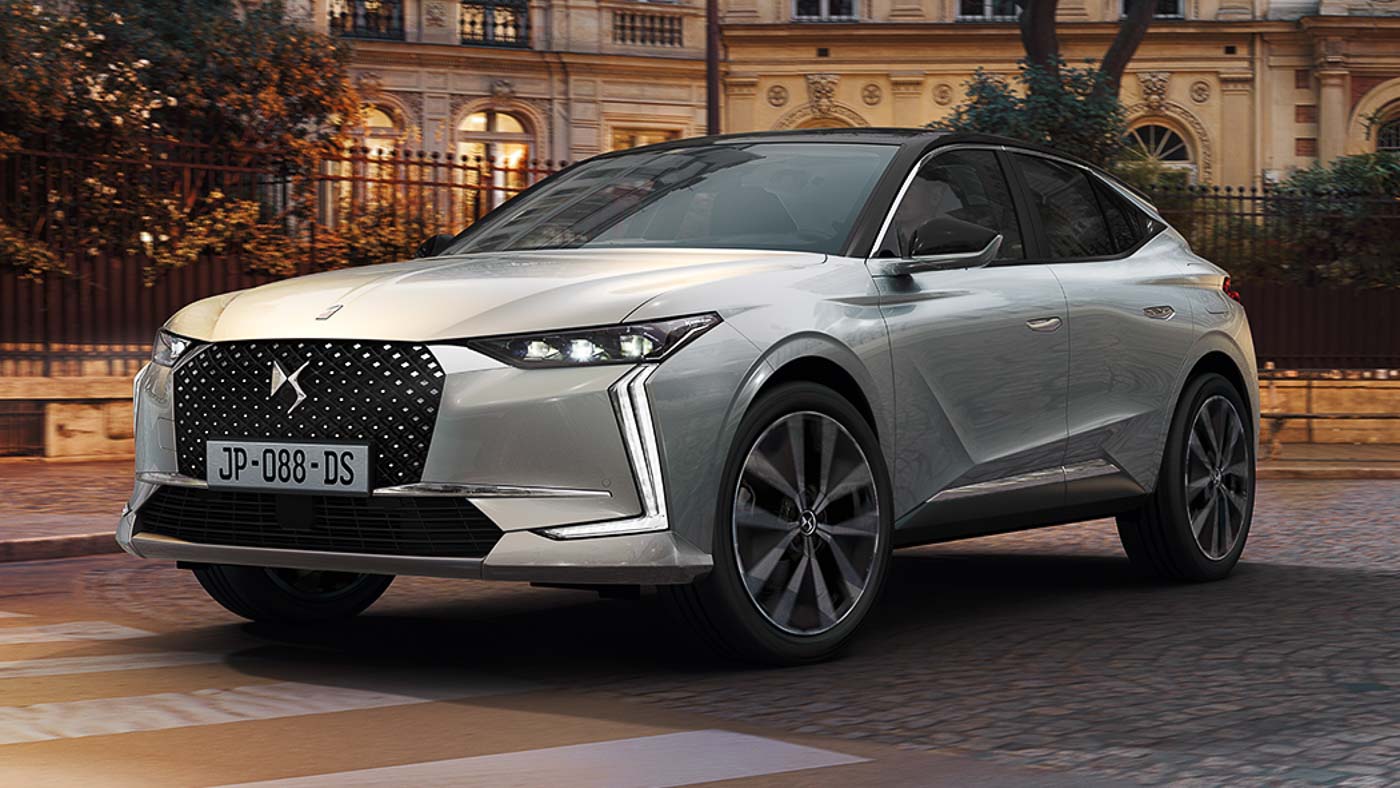 The all-new DS4 is here and is set to go on sale at the end of this year. The coupe SUV/compact hatchback as DS calls it is built on the EMP2 platform, the DS4 is available with petrol, diesel and Plug-in Hybrid (PHEV) variants. Just last week, DS Automobiles announced the arrival of the DS7 Louvre Edition.

Perhaps the first thing that catches your attention will probably be the DS Matrix LED Vision headlamps with daytime running lights that consists of 98 LEDs!

As for the headlamps, it’s made up of 15 segments that light up and switch off individually depending on driving conditions. Along the side of the car are flush door handles, like the ones in the Range Rover Velar will certain, and origami-like C-pillars.

The rear end is perhaps the most beautiful section of the car with laser-etched taillights although there are two uncertainties from the rear end design.

It may look sleek, like the previous-generation Megane R.S. but we’re not sure what visibility is like; and we’re not sure if those exhaust outlets are fake – it was not mentioned.

By the way, those wheels measure up to 19- and 20-inch in size. DS claims that it is 10% lighter than conventional alloys of the same size but let’s be real, wheels of that size will be heavy, regardless.

It’s a whole different world on the inside the DS4 too. Every essential control is operated via hand gestures with invisible air-con vents!

The super-futuristic cabin can be specified with a wide range of materials such as forged carbon fibre, Alcantara, wood, and of course, leather. The seats are said to be supremely comfortable too, with the use of high-density foam.

Entertainment is provided by a 690-watt Focal Electra sound system consisting of 14-speakers – the first in its segment – paired to a 10-inch infotainment system.

The standout safety feature in the DS4 has to be its 200 metre range infrared night vision display along with Level 2 semi-autonomous driving capabilities and blindspot monitoring up to 70 metres. The DS4 also comes with an Active Scan Suspension system that scans the road ahead with a windscreen-mounted camera and adjusts each of the suspension individually for optimum ride comfort.