Home News BMW on vertical kidney grille: We have to be different, to stand... 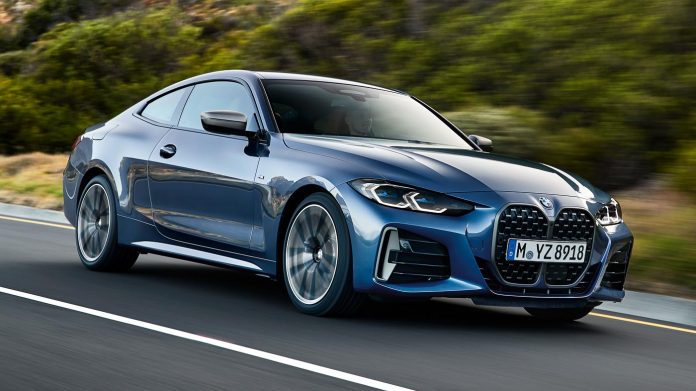 As the saying goes, “Beauty is in the eyes of the beholder”. In the case of the highly-debated vertical kidney grille, that’s seems to be BMW’s stand.

When the company first premiered the ground-breaking (or to some, glass-shattering) vertical grille design in the all-new BMW 4 series and subsequently the new M3 and M4, the Internet reigned down upon them with lets say, less than encouraging remarks.

BMW’s design boss, Domagoj Dukec, the man behind the new look has revealed BMW’s side of the story in a recent interview with Top Gear UK.

He claims to be acutely aware of what’s going on in social media but also believes that everyone is entitled to their opinion. Dukec also highlighted that in order to stand out, one must be different.

A reference was to Chris Bangle’s era when the former BMW design chief completely redefined what a BMW ought to look like especially the E60 5 Series; much to the disagreement of BMW enthusiasts then. In reality though, it did appear that there were more suitors than haters.

Unclear if it’s the direction of the 4 Series or BMW in general but it seems, to us at least, that BMW is trying to tap into a more niche group of customers they refer to as “expressive performers” – those want something that much more different; and not just everyday products.

Dukec made it clear that it is not BMW’s goal to please everyone – something you and I can surely agree on. He did also say it was to please BMW’s customers.

But who are these people? Who, including BMW enthusiasts, would look at that kidney grille and clap with approval? Not many as we have observed online.

As it turns out, those are the exact people BMW wants to cater to, as Dukec highlighted; the remaining few who’ve not been driven away (pun intended) by those gapping nostrils.

Dukec also pointed out that not every BMW customer is a 4 Series customer, but is confident that those who are will see the beauty of the vertical grille and of course, the said car as a whole.

Well said, but we’ll leave it to time, to tell.