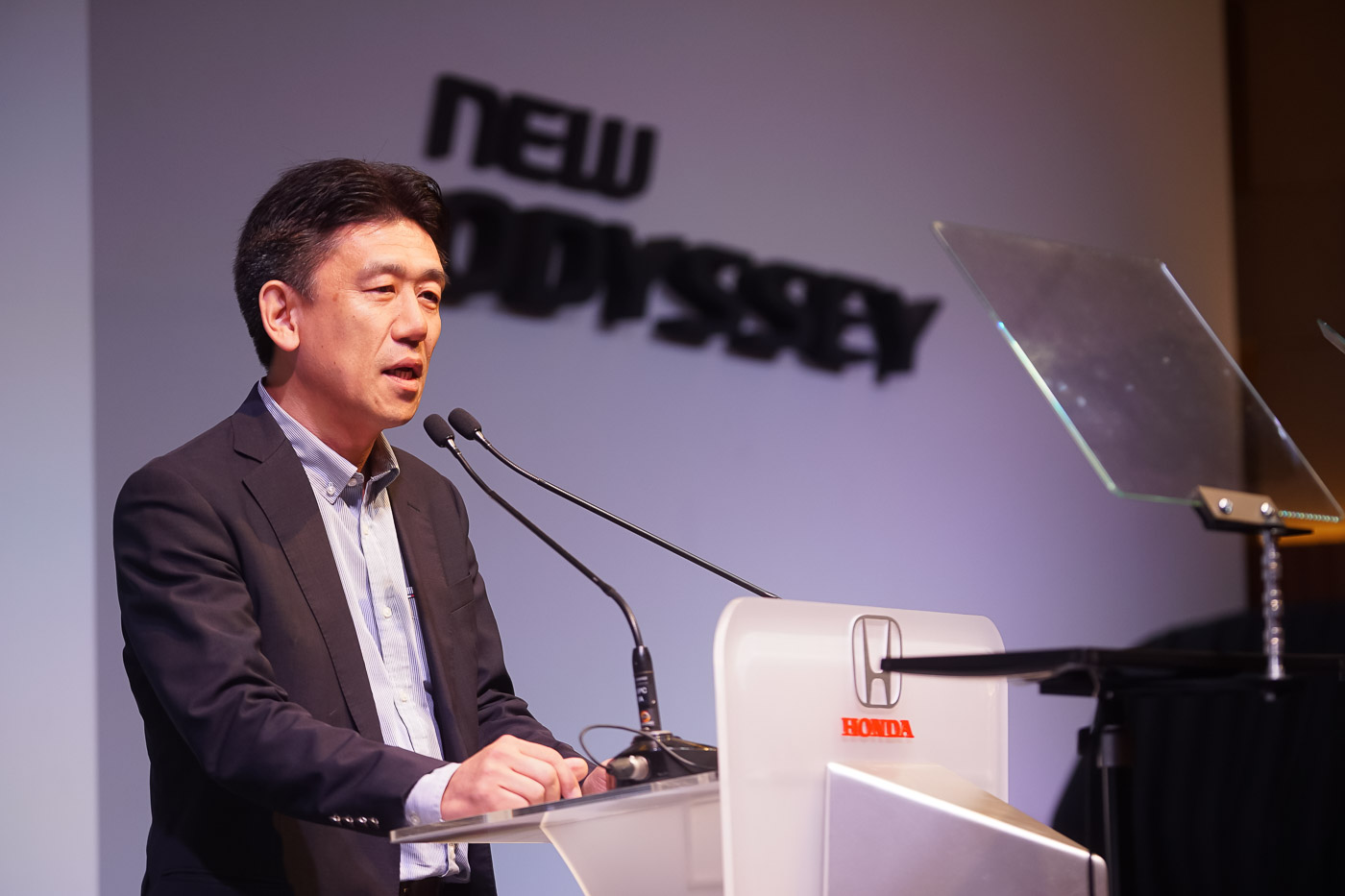 Mr Toichi Ishiyama has been serving as the CEO and Managing Director of Honda Malaysia since November 2017.  Rarely we do get insights into leaders in the industry and an article of a conversation with him revealed some rather interesting lifestyle practices plus his career inspiration.

Recalling back to his younger years, Mr. Ishiyama who was keen on travelling, wanted to be a pilot and even attended for an interview with an airline company. His outlook in life changed when he read a ‘manga’ that featured Honda’s founder Soichiro Honda. The idea of a career in automotive thus began.

“I was impressed by Soichiro Honda’s lifestyle, the way he works, and his challenging spirit, which gave me the inspiration to join Honda. I felt anything is possible and achievable in Honda.”

Mr. Ishiyama added, ”I enjoy what I am doing now. When I joined Honda 30 years ago, I always wanted to be a CEO. It was my dream.”

His dislike for cold weather seems to have been a key factor in overseas placements such as Pakistan and Thailand. When asked about Malaysia, Mr. Ishiyama said he like the weather and the people, whom he regards as some of the most talented people he worked with at Honda Malaysia.

Meditating plays a key role in Mr. Ishiyama’s daily life. It has been a nightly routine as it also helps with new ideas when faced with difficulties. Sleep time is also a luxury, as the boss only gets about four-and-a-half hours of shut-eye nightly.

Mr. Ishiyama is however quick to point out, when it is time to sleep, he can doze off within three seconds!

With the management office situated in Petaling Jaya and the production facility in Melaka, Mr. Ishiyama said bringing both business units closer by creating a more open environment was his proudest achievement.

“I also improved the policy and infrastructure of Honda Malaysia because I want an open environment,” concluded Mr. Ishiyama.

This year, Mr. Ishiyama and Honda Malaysia are expected to launch all-new generations of their popular Civic, HR-V, as well as the City Hatchback model as a replacement for the Jazz. 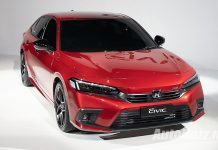 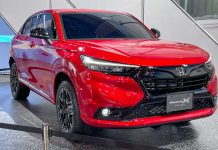 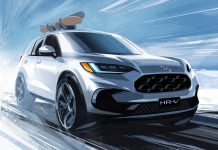