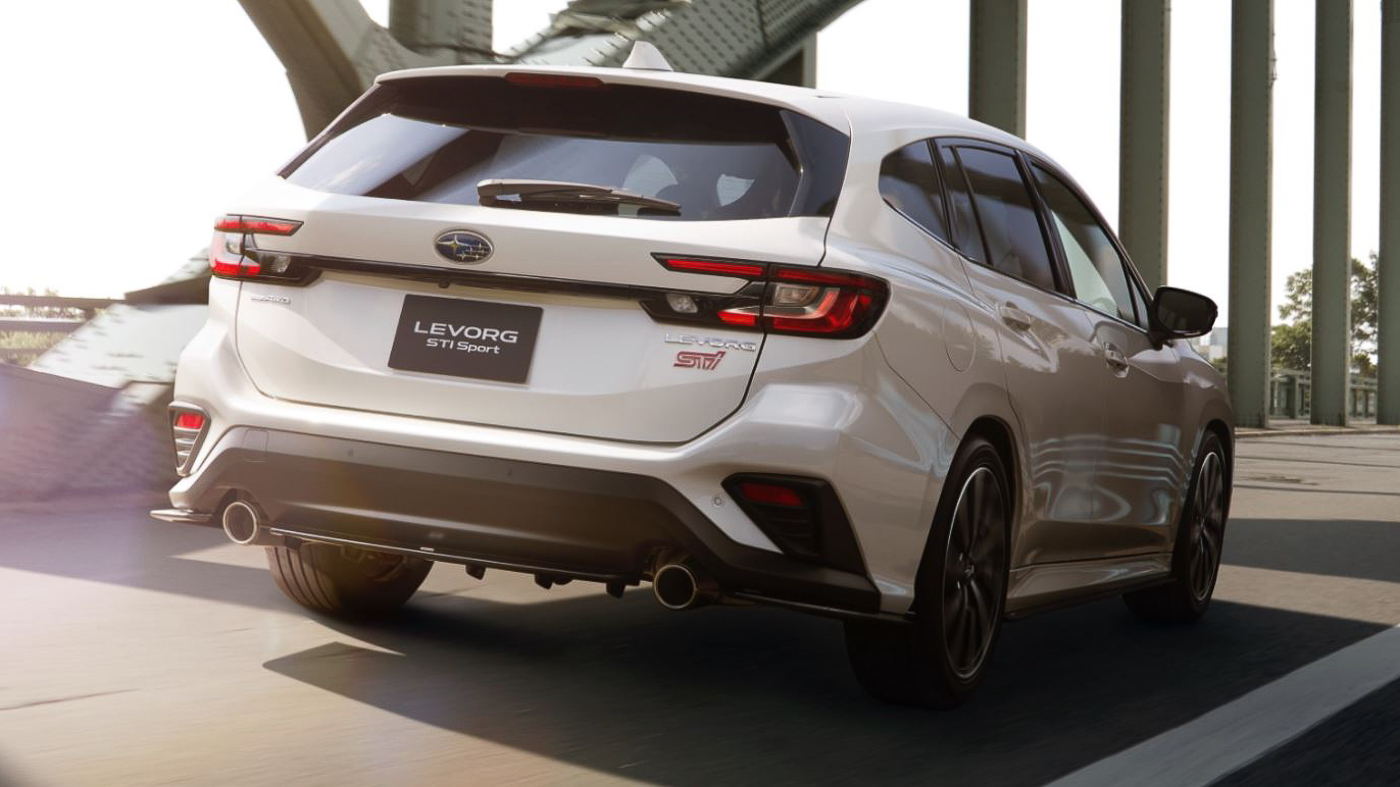 Following the hype generated by the new BRZ, Subaru Corporation has announced more good news! The all-new Subaru Levorg launched just a few months ago has been named the Car of the Year Japan 2020/21. It’s the third time Subaru was awarded the coveted title, following the Impreza Sport/G4’s win in 2016.

“It is a great honor that the Levorg has been recognised with this distinctive award,” said Subaru Corporation, President and CEO, Tomomi Nakamura.

“I would like to thank our customers and all other stakeholders for their continued support for Subaru. We will continue to enhance our efforts to offer an ‘enjoyment and peace of mind’ to all customers,” he added.

Introduced just a few months ago, the all-new Levorg is powered by a 1.8-litre turbocharged boxer engine with 177 hp and 300 Nm, drive is sent to all the wheels via a CVT gearbox.

Until this month, Subaru has collected 12,594 orders for the Levorg, where 94% of customers in Japan have opted for the variants equipped with EyeSight X.

Among the features offered with the EyeSight X system includes active lane change assist, active speed control, pedal misoperation control, and autonomous braking to name a few. It even comes with a new pedestrian airbag that deploys from the cowl of the Levorg. 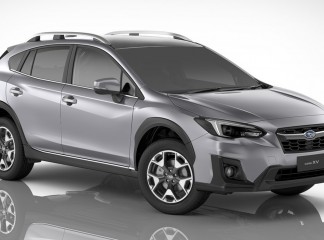 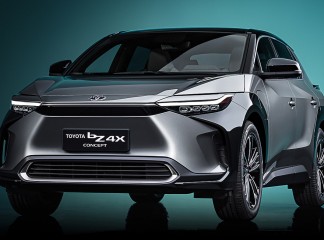