Home News These are the two most pristine classic Proton Sagas you’ll ever see! 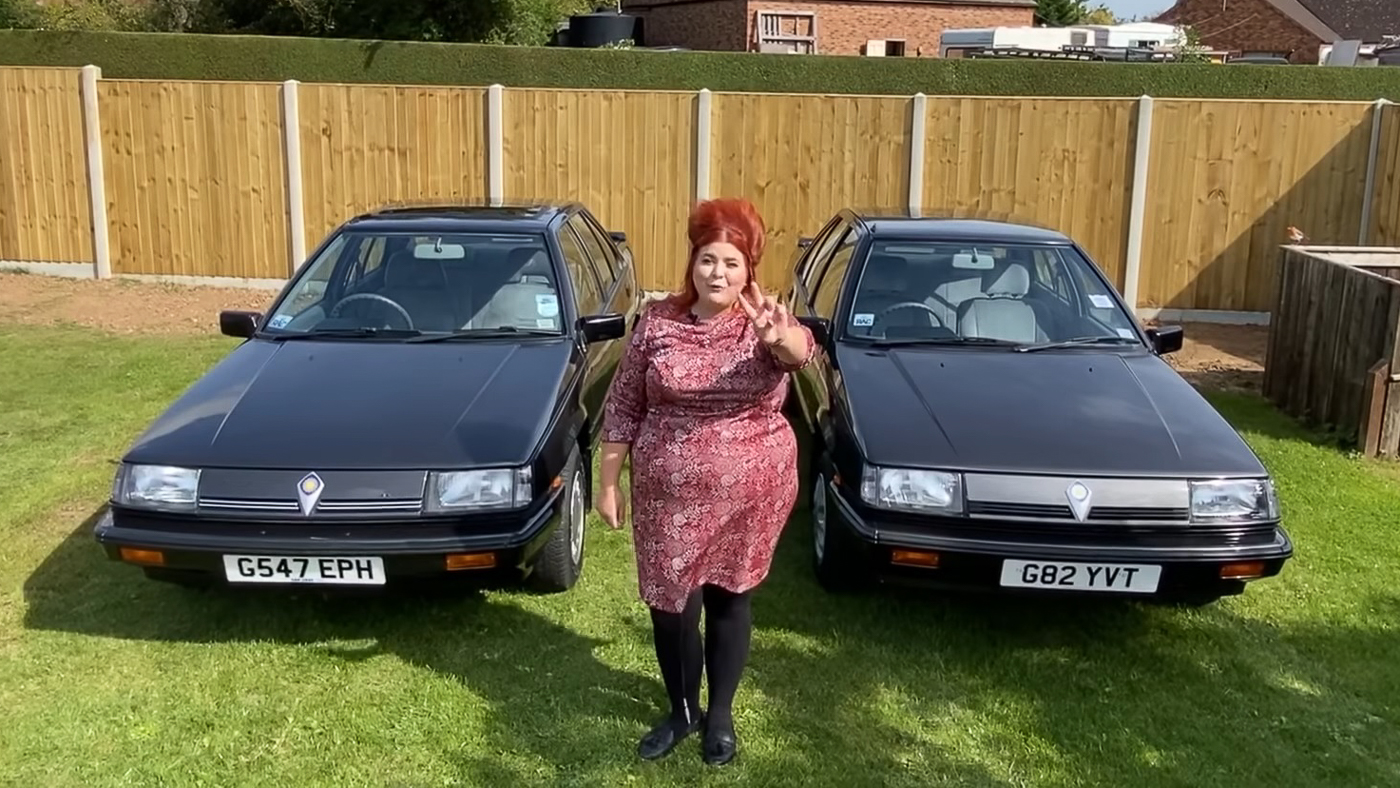 Before you embark on these two classic Proton Sagas, all credit is due to the English presenter, Steph, who actually took the effort to pronounce what Proton stands for; which is “Perusahaan Otomobil Nasional” and where the Proton acronym came from. She couldn’t have been more polite and respectful about it too, by apologising if she pronounced it wrongly.

There are simply no words to describe how detailed, how original and immaculate these two classic Proton Sagas are. After nearly three decades, everything is still intact including the quality control approval sticker that says “OK Proton” on the rear quarter glass. These two classics are owned by the same person.

The Proton Saga in the first video is known as the Black Knight Edition, a special edition model reserved only for the UK market. Apparently, only 201 units were ever made and the one in the video is the last surviving unit of its kind. It was registered in 1989 but was stored until the early 2000s. When he first acquired it, the seats were still covered by the original plastic seat covers!

Interestingly, the classic Proton Sagas did so well upon its arrival in the UK that it was given the accolade of the fastest-selling new car brand to ever enter the United Kingdom.

The second video features a Proton Saga LE (LE for Limited Edition) that even came with an electric sunroof! Like the first Saga featured, the Saga LE is also the last of its kind. Also included were optional items such a power steering, along with seats and tailored floor mats embroidered with the “LE” acronym in cursive.

The Saga LE’s interior stands out from the Black Knight Edition with a digital clock, and more notably, rear speakers! It just put things into perspective on how far we’ve come with cars. Surprisingly, the electric sunroof still works!

Aside from all the stories on how Proton first started out with Mitsubishi, how it subsequently fared in the UK and driving impressions of both cars, there are also stories directly from the owner of these two classics on how owning these two classic Proton Sagas have absolutely agitated his spouse. As the saying goes in England, what a lad! 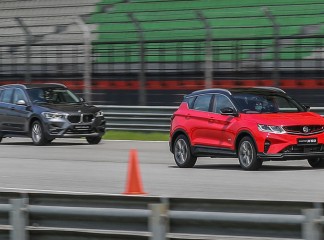