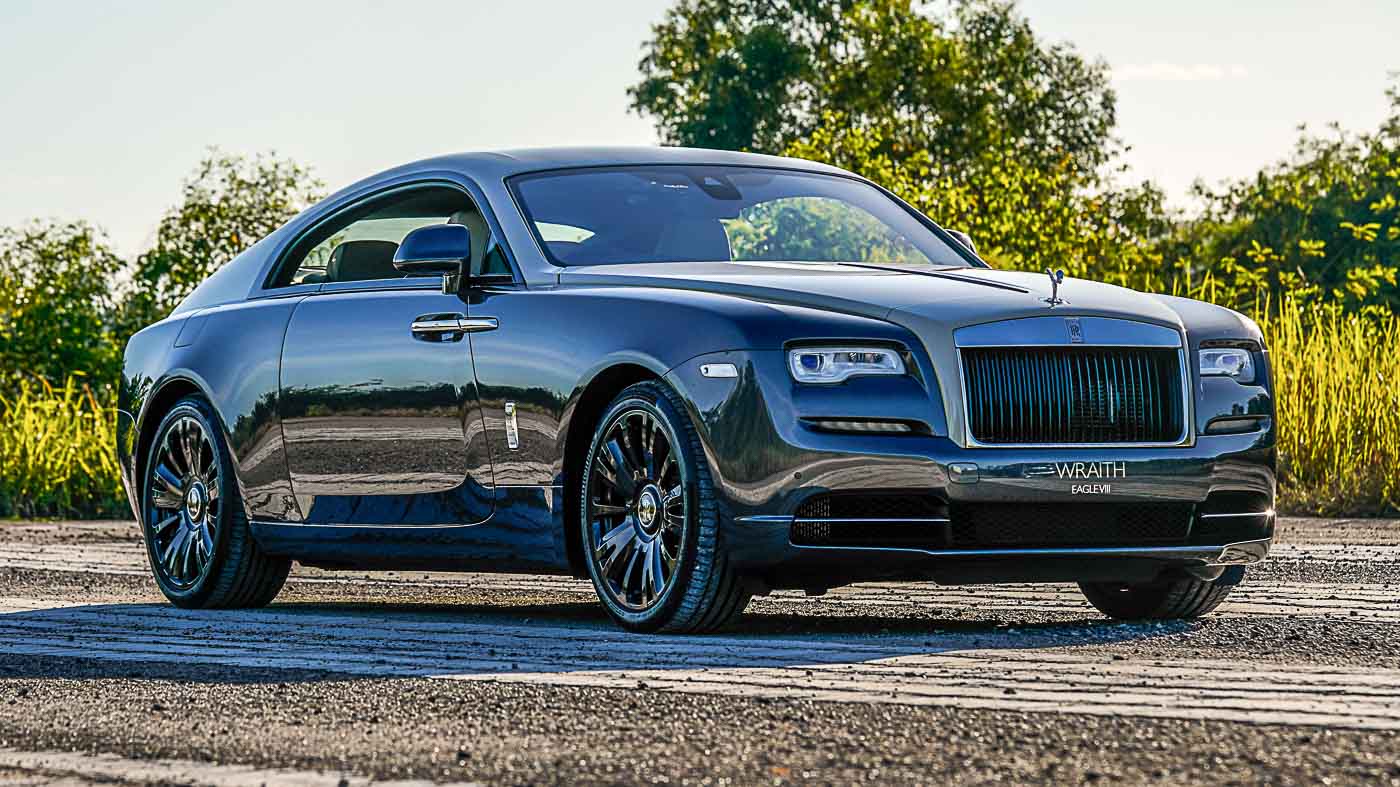 As you’re reading this, its new owner is probably already wafting around in it but to run into it would be like finding a RM50 note on the street. That’s because there’s only one in Malaysia, 50 on this entire planet.

For this very reason, the Wraith Eagle VIII is littered with memorabilia that commemorates the most pivotal moments of the flight. It’s not just a rare piece of collectible, it’s also an immersive experience from over 100 years ago, just being around the car.

Take the exterior for example, the black grille vanes were inspired by the Rolls-Royce Eagle VIII engine of the bomber aircraft while the brass speaker covers in the cabin depict the flight distance of 1,880 miles (approx. 3,025km).

The frozen instrument panels on the plane during the flight are replicated by a clock with a frozen effect on its background. Its faint green glow refers to the illumination of the control panel lighting and the burst of flames from the engine as the pilot’s only source of knowing the health of the plane’s engines.

Perhaps the most interesting of all is the starlight headliner featuring 1,183 starlight fibres were used to re-enact the night sky at the time of the flight. You will also not miss the details on the Eucalyptus wood panels of the dashboard, which replicates the view of the earth from the plane in the night. It’s simply incredible.

There’s even a plaque by the door with a quote by Winston Churchill, arguably the most well-known former Prime Minister in the UK which says, “I do not know what we should most admire – their audacity, determination, skill, science, their aeroplane, their Rolls-Royce engines – or their good fortune”. 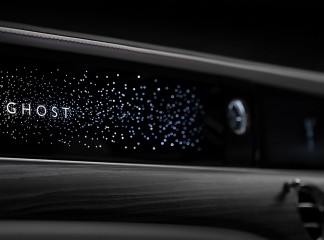 Rolls-Royce raises the bar for custom work with an illuminated dashboard!