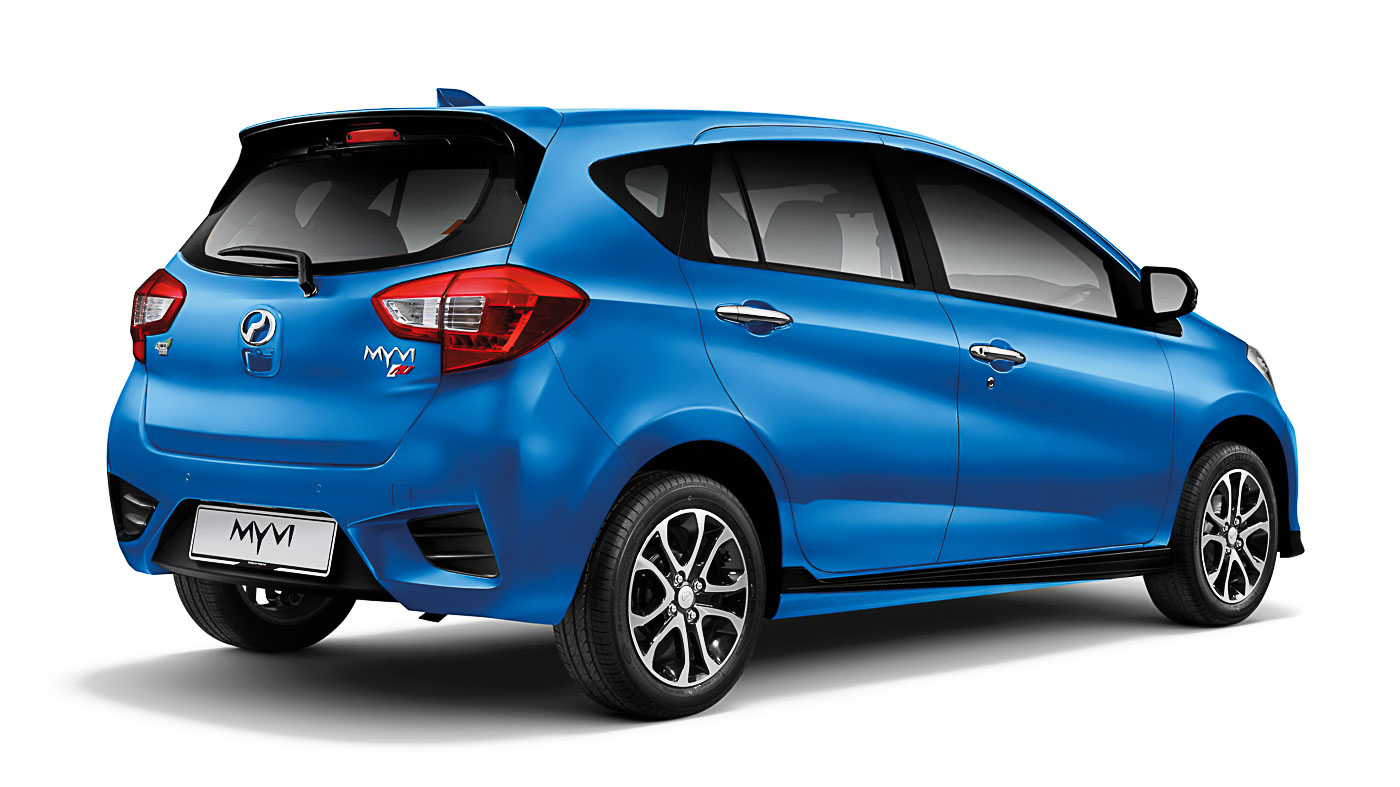 Not long after Proton flexed its sales muscles, Perodua has responded with a button-popping, spinach-fueled flex of their own. And yet again, it’s the Perodua Myvi that comes to the rescue.

Perodua estimates the company’s market share in July to stand at 40% and its Year-to-date (YTD) market share at 42%. These immensely positive sales figures have been spurred by the Myvi, Axia and Bezza with 29,313, 28,107 and 25,416 units sold in this disaster-plagued year. This makes the three vehicles the best-selling cars in Malaysia this year.

“The Perodua Myvi, Malaysia’s best-selling vehicle every year since 2006, has recently been upgraded with the latest Advanced Safety Assist (ASA) 2.0 suite of driver assistance safety systems. It remains one of the most affordable cars with advanced safety features in the country,” said Perodua President and CEO, Dato’ Zainal Abidin Ahmad.

According to Malaysia Automotive, Robotics and IoT Institute (MARii) estimates, a total industry volume (TIV) of at least 500,000 units is needed this year to ensure the continued survival of the automotive eco-system. All of Perodua’s current models have over 90% local content and with its economies of scale, service parts are affordable and readily available, giving its valued customers total peace of mind.