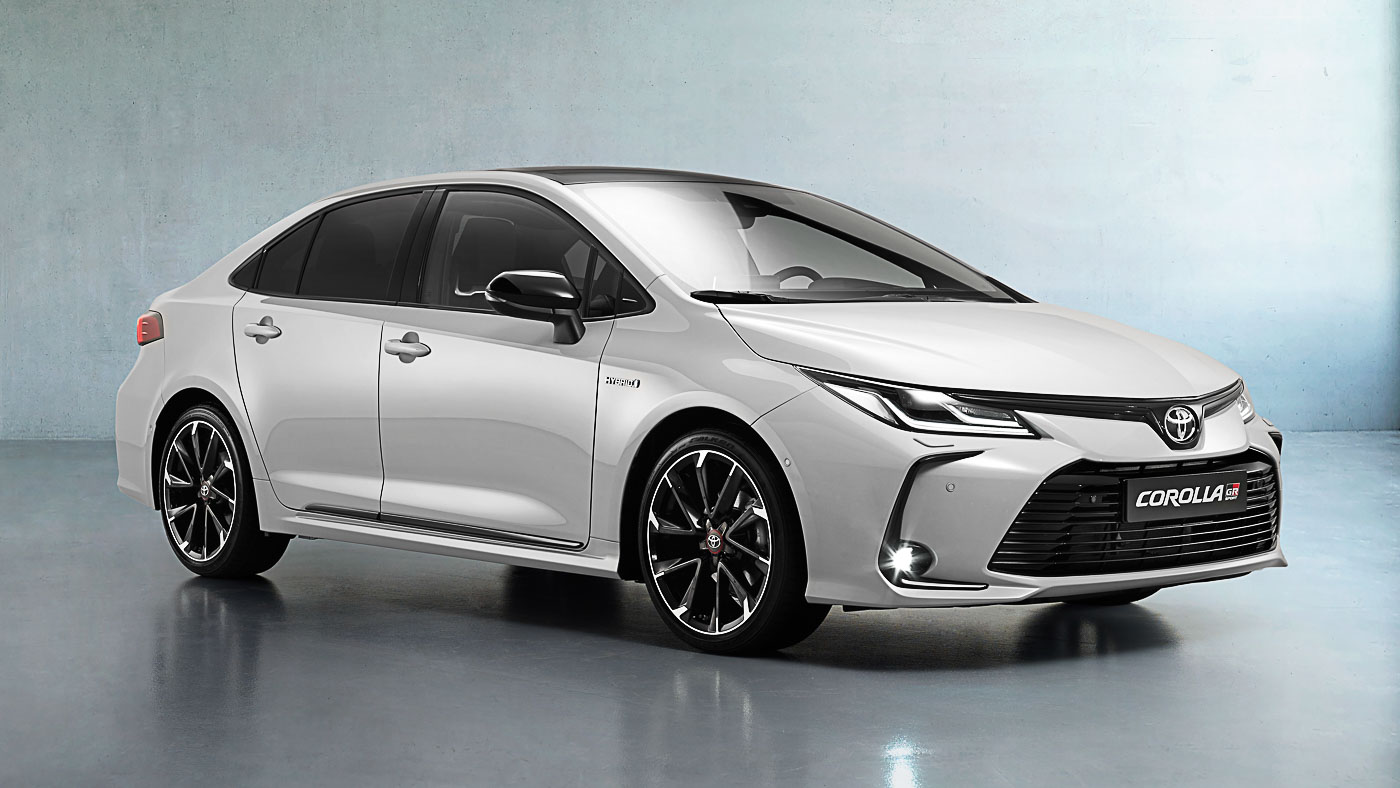 The new 12th generation Toyota Corolla launched in Malaysia October last year is without contest the best-looking Corolla in the line up’s history but for the European market, Toyota has added a little more spice with some GR Sport touches and my oh my!

Before you get too excited, let’s come back to Earth for a bit. All the GR Sport touches are mainly focuses on aesthetics so for the exterior, the chrome pieces on the Corolla’s body have been replaced with piano black trims.

They includes those on the front grille, window surrounds and beneath the doors. The same treatment has also been applied to the C-shaped trims on the front bumper, giving the Corolla a much angrier look.

Then there’s the black roof and black strip across the boot but what really got our attention are those optional 18-inch wheels. It’s day and night compared to the 10-spoke 17-inch set we get in Malaysia and frankly, the former suits the 12th generation Corolla’s aggressive looks much better.

You get a GR Sport badge at the back but the one on the door sill is an even nicer touch – classier if we may. The cabin also gets visibly more sporty seats compared to our local models, with white and red stitching, in line with the Toyota Gazoo Racing colours.

Video: The 2020 Toyota Hilux Rogue will give the Triton a run for its money! – AutoVlog