Home News Lamborghini SCV12 gets most powerful V12 engine ever 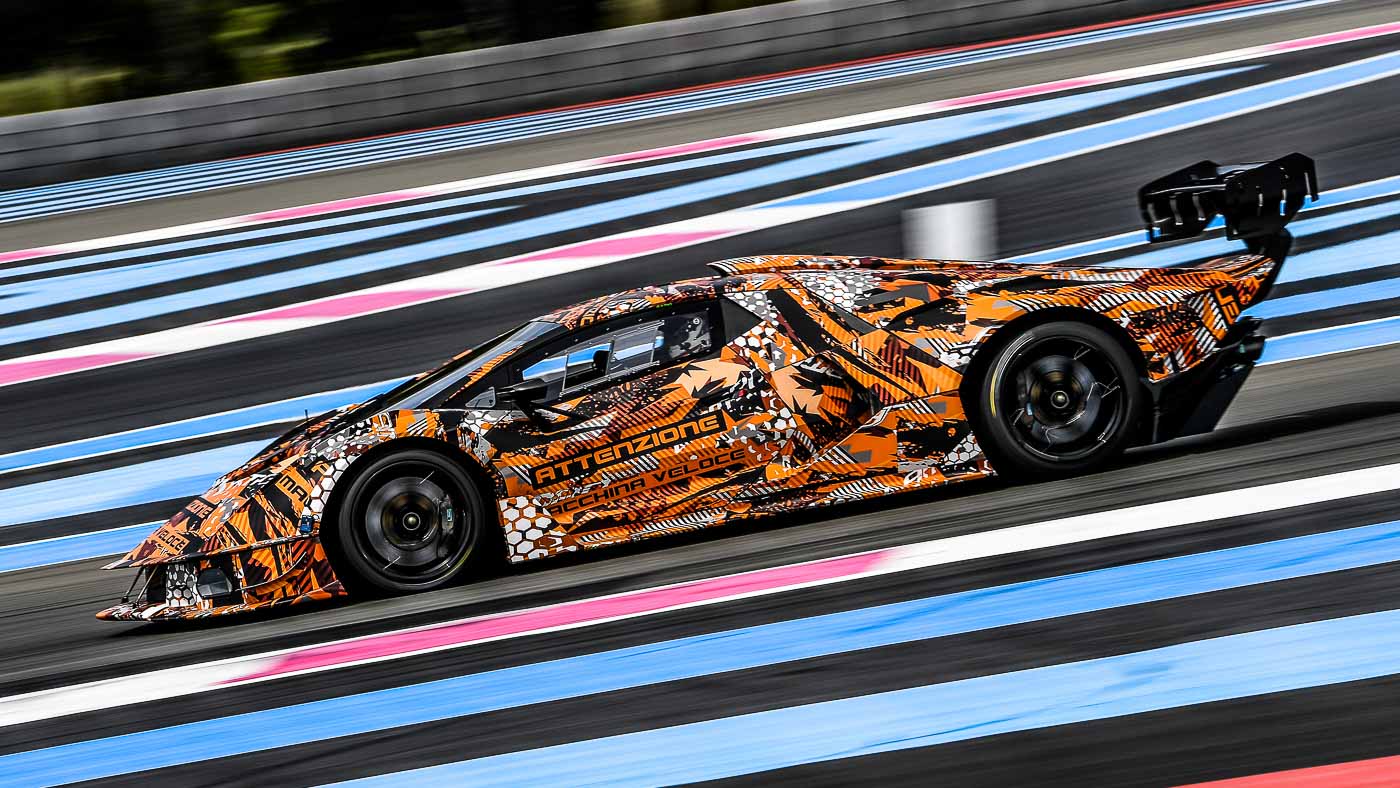 The track-only SCV12 rests the most powerful naturally aspirated V12 engine Lamborghini ever built and is capable of producing over 830 hp. This is achieved through “aerodynamic supercharging” and Lamborghini says, it will have more downforce than a GT3 race car.

For starters, the SCV12’s front bonnet features a double air intake and directs airflow to the air scoop located on the roof. This directs air pressure created by the car’s into the engine’s intake manifold thus increasing power.

The new V12 Lamborghini also features a prominent splitter at the front, fins on the side sills and a custom built carbon fibre rear wing for maximum downforce.

The rear-wheel drive sits on a new fully carbon fibre chassis, developed specifically for the hypercar. The V12 engine is mated to a 6-speed sequential gearbox which is part of the chassis’ structure. As such this creates better weight distribution in the SCV12.

Downforce aside, keeping the most powerful Lamborghini firmly planted on the tarmac are specially developed Pirelli slick tyres, paired to 19 (front) and 20-inch magnesium wheels (rear).

Owners of the limited edition SCV12 are entitled to participate in advance driving programmes in circuits around the world. The programmes are supported by Lamborghini Squadra Corse engineers along with coaching from 5-time 24 Hours of Le Mans winner, Emanuele Pirro.

The Italian supercar makers also revealed their first ever hybrid supercar called the Sian in September last year. As they’re all sold out, even before its official launch, Lego Technic has offered a “more affordable” solution.

The 1:8 scale brick model consists of 3,696 pieces and costs under RM2,000. According to Lego Technic, it will take approximately 14 hours to complete the entire build. 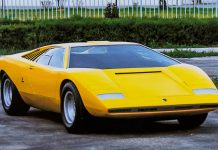 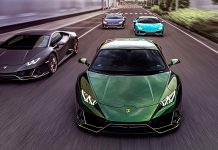