Home News The Subaru BRZ Final Edition is most definitely the last of its... 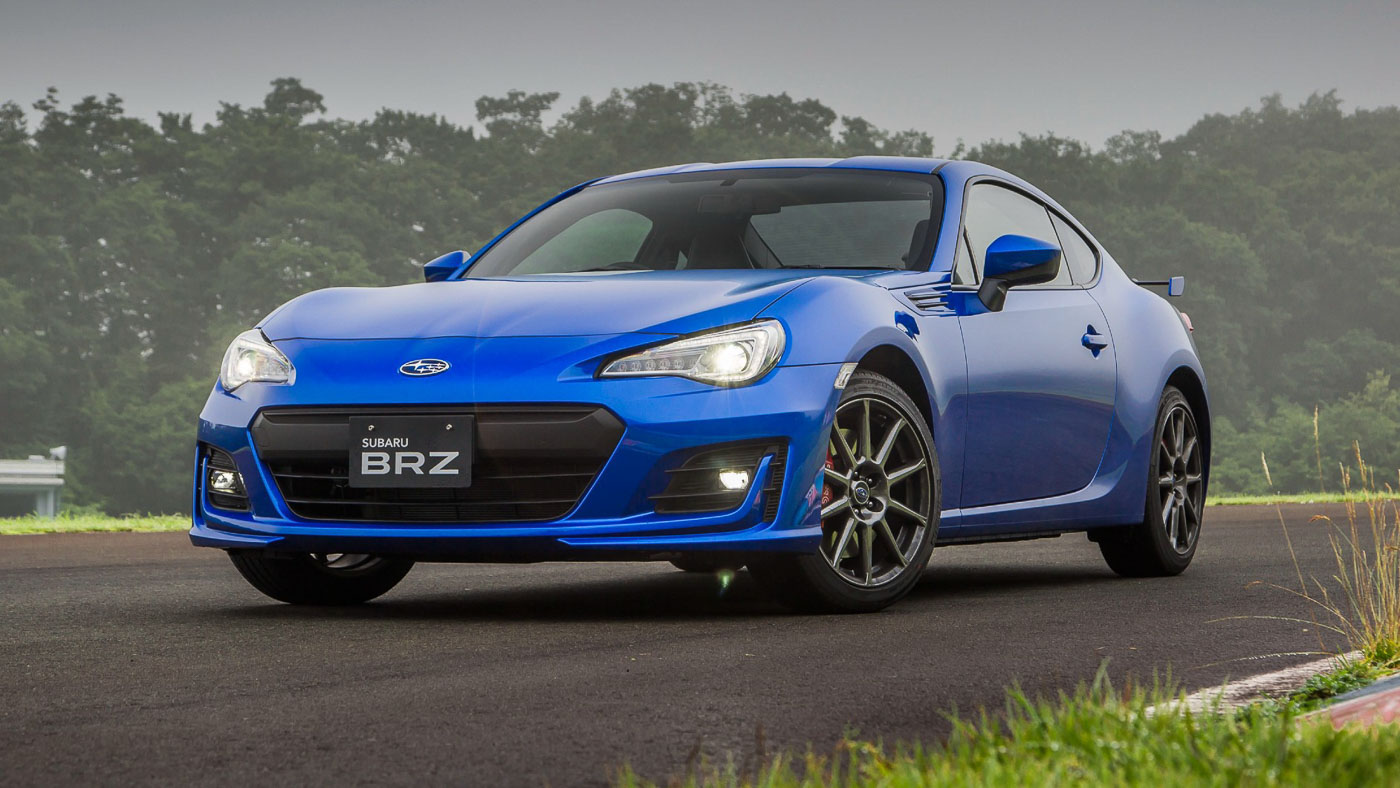 We’ve known for a while now that Toyota and Subaru are developing a replacement model for the aging hachi-roku twins. With Toyota introducing the Black Edition for its send-off of the 86, it’s only fair that Subaru does the same too.

Inside, the special edition is upholstered with blue-and-black leather-and-Alcantara mix, finished with blue stitching on the steering wheel, gear knob, handbrake, and door trims.

Other interior items include multiple special-edition badging throughout the cabin, BRZ emblems on the floor mats, as well as an unchanged seven-inch infotainment display.

As with other special editions of the Toyobaru twins, no changes are done to the powertrain. A two-litre four-cylinder Boxer engine churns out 205 hp and 212 Nm of torque, with power sent to the rear wheels via a six-speed manual transmission. The automatic variant gets five less horsepower and six less Nm of torque.