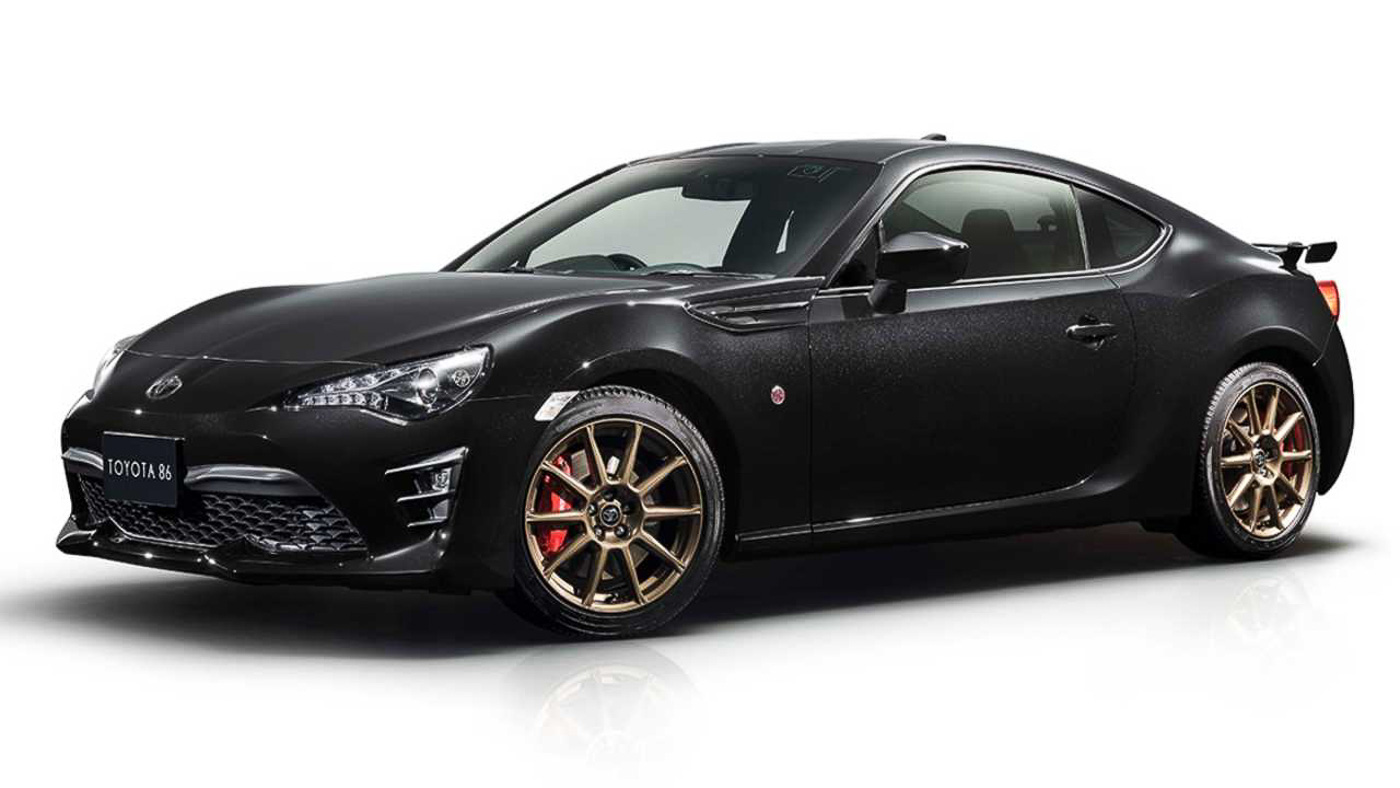 Someone has to say it and we don’t mind being that voice but we hope it’s the last of what we’ll see of the current generation 86 after this.

Like its predecessor, the Black Edition has been given a full black appearance, matched with bronze wheels and red Brembo brake calipers.

On the inside, Toyota has applied the same sinister theme with a full black interior with leather and alcantara seats. The only indication of this being a special edition model is the Black Limited embroidery on the partially suede dashboard.

43 units of the limited edition model will come with a manual transmission while the other half will adopt an automatic transmission – it’s clear which will be more sort after in the years to come.