While the announcement to cancel the 2020 Australian grand prix didn’t come as a surprise, the time it took FIA, the F1 governing body and local organisers to finally come to their senses was shocking, with Friday’s practice session literally hours away after the McLaren team had already withdrawn a day earlier due to a team personnel having been tested positive for Covid-19.

There were already murmurs of discontent among the drivers with reigning champion Lewis Hamilton describing it as ‘shocking’ that they are even at Albert Park, Melbourne amidst a global pandemic, while four-time world champion Sebastian Vettel also echoed doubts whether the show should go on.

Across the globe, major sporting events have been called off as governments ban mass gatherings and urge populations to practice social distancing. Focus will now turn to the next two races – Bahrain on 22nd March and Vietnam on 5th April, on whether they too will suffer the same fate – and how the 2020 Formula 1 season can be salvaged. 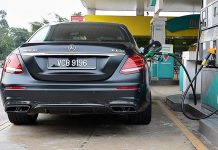 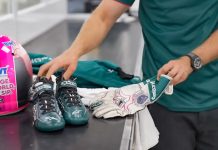 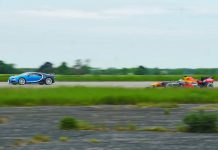