Home News Watching modern Ferraris filmed on 50-year old cameras will give you the... 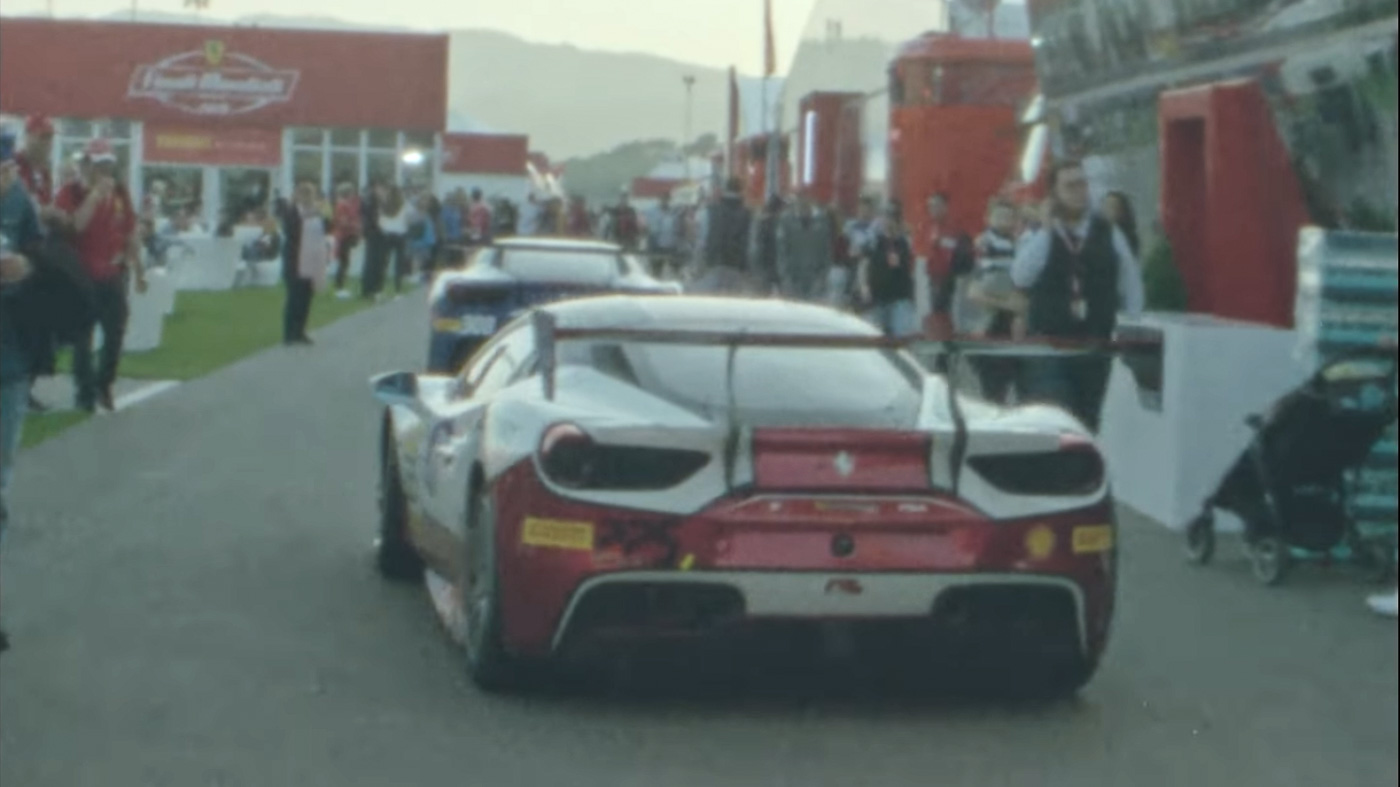 These days, races are filmed with the highest grade of video equipment to ensure that the broadcast quality is top-notch. But just like finely-aged whiskey, old video footage just has a certain charm to it.

In a spark of genius, YouTuber Nick Shirrell started filming modern race cars with old camera gear as a throwback to the old glory days of racing – And the result is just glorious.

After seeing his previous work, Ferrari brought Shirrell to Italy to work his magic at the 2019 Finali Mondiali. It could be the old film grain, soft focus, or old-timey cinematography methods, but somehow looking at modern Ferraris through old films just adds an extra layer of emotional engagement.

However, what really sold us is the beautifully nostalgic introduction music, paired with the period-correct retro-styled narration. If it weren’t for the cars, you would not have believed that this was filmed in 2019.

According to the description of the video, Shirrell filmed the race with three cameras – 1966 Canon 814, 1968 Canon 1218, and a 1971 Beaulieu 4008 ZM2 – with a combined age of 155 years. The 10 rolls of Super8 film used to shoot the race were then scanned and edited digitally, but no additional film effects were added.

As for sound, a mini-cassette tape recorder was used to record from a shotgun mic – Super8 films were silent back then.

We hope film video cameras make a comeback soon, just like the growing trend of film still cameras. After watching the other videos on his channel, we would like all future races to be filmed this way, please. Need to ferry passengers in the Taycan? Get the Porsche Taycan...