Home AutoBuzz.TV Video: The annual Subaru “Last Palm Standing” challenge is not for the... Towards the tail end of last year, we got to witness how far humans were willing to go and endure when you dangle a massive carrot in front of them; even if it means out of 400, only one would walk home with the coveted prize – a Subaru Forester.

Into its 18th edition, the Last Palm Standing challenge has been taking place yearly since the early 2000s. If you look it up, it’s been around longer than the American Idol.

There is a bit of humour in this while parts of it are just plain hard to watch especially when the contestants go into their second day without sleep. In hindsight, it’s a real eye opener what the human mind and body is capable of and how important those six to seven hours of shut eye every night is. 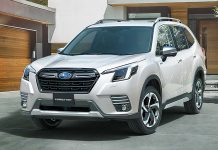 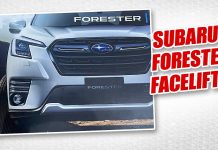