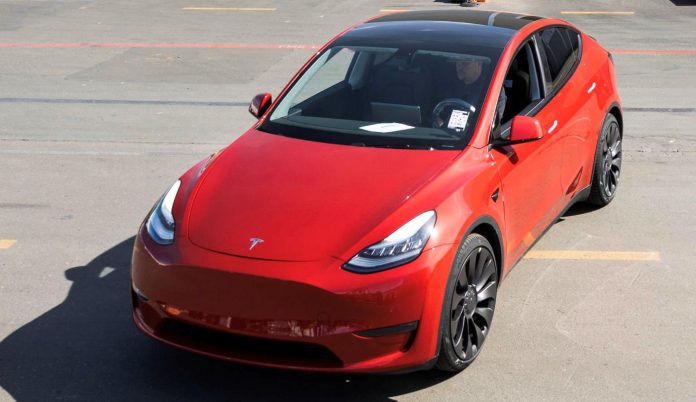 From undergoing ‘production hell’ in 2018 to achieving record sales in 2019, you can say there has never been a dull day at Tesla’s main plant in Fremont, California. And its mercurial founder Elon Musk just tweeted two photos to announce Tesla’s one millionth vehicle milestone.

The ‘lucky’ unit turned out to be a Model Y SUV finished in a vibrant paintjob called Red Multi-Coat, replete with an uneven gap at where the bonnet meets the bumper. The Model Y mid-sized crossover is expected to hit Tesla stores across America soon. The top-of-the-range AWD Performance variant is said to offer a range of over 450 km per full charge, capable of accelerating from idle to 100 km/h under 4 seconds.

The one-million milestone is nothing to sneer at for a company that only began producing EVs in 2008 and had just a handful of models to offer for the longest of time. With the Model 3 sedan proving to be a global hit and production in China ramping up nicely (Tesla sold 367,500 cars in 2019), the next million will take a lot less than 12 years.