Home News The Porsche 718 Cayman GT4 and Boxster Spyder will be getting a... 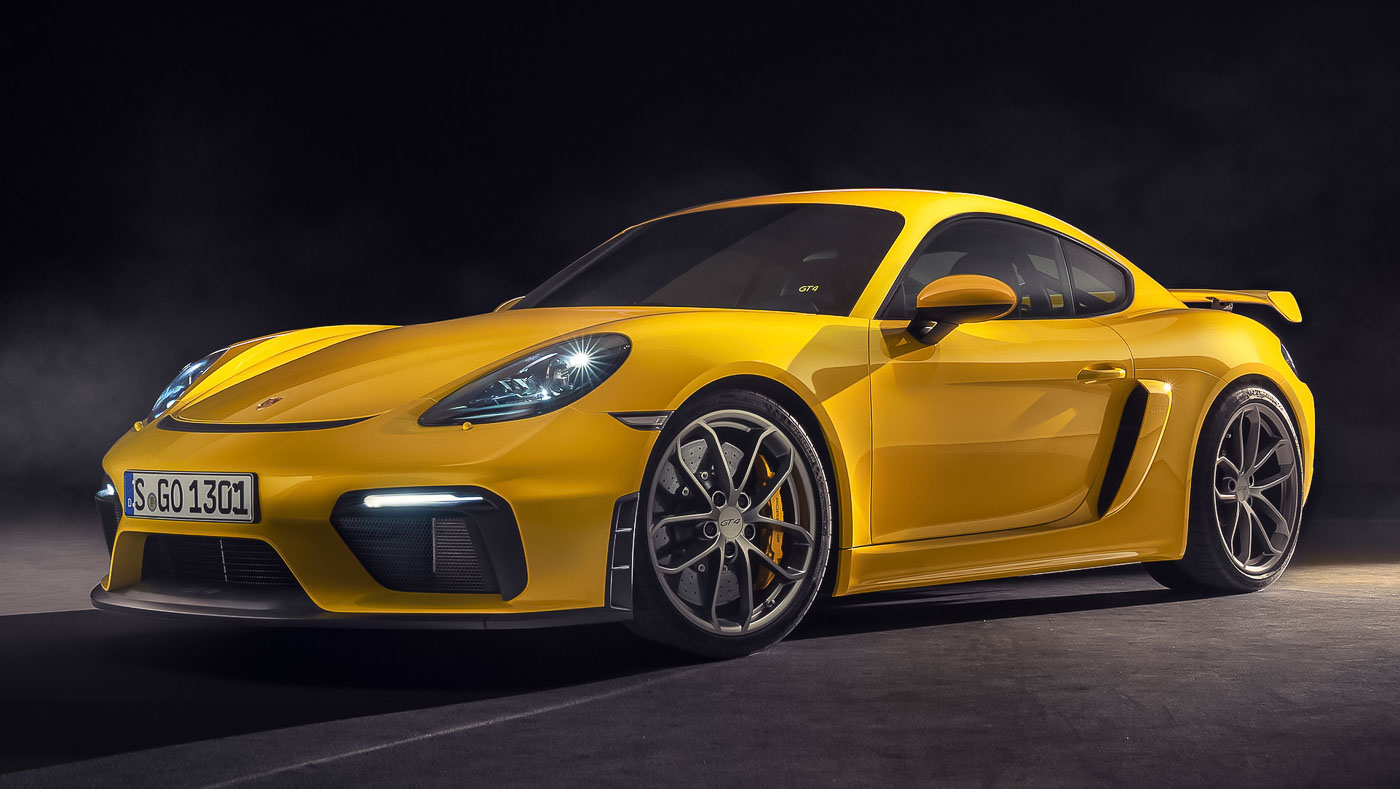 Although rowing your own gears might be the closest we can get to a sense of euphoria on the empty mountain roads, there is no way we can deny the speed and convenience that a proper dual-clutch gearbox offers, especially in our mundane day-to-day commute.

The speed of a performance-oriented dual-clutch gearbox is even more apparent on the race track. It is no surprise then, that Porsche will soon be offering the track-focused 718 Cayman GT4 and 718 Boxster Spyder with the brand’s famed PDK dual-clutch gearbox, according to a report by Evo UK.

This will be the first time that Porsche is offering the PDK transmission in its mid-engined GT4 and Spyder models, since their introduction in 2015.

As a refresher, the 718 Cayman GT4 and Boxster Spyder announced last year features a 4.0-litre naturally aspirated flat-six engine, capable of producing 420 hp and 420 Nm of torque. Up until now, the GT4 and Spyder are only available with a six-speed manual gearbox, in the name of maximum driving pleasure.

Aside from the powertrain, the GT4 and Spyder also features a sophisticated GT suspension, with the front inherited from the 991 911 GT3, along with the GT3’s brakes.

According to the same report, the recently-announced 718 Cayman and Boxster GTS, featuring the same 4.0-litre engine from the GT4, will also be offered with the same PDK gearbox. The predecessor with a flat-four engine was available with a dual-clutch transmission since launch.