Home News Round 3 of Toyota Gazoo Racing Festival is happening on 15th to... The show must go on, and the penultimate round of Season 3 of the Toyota Gazoo Racing Festival is happening over the weekend of 15th to 16th February 2020 at Stadium Batu Kawan, Penang. The Batu Kawan race is the last of the street circuits for the Toyota Vios Challenge after the Kuala Terengganu and Bandar Malaysia legs before Sepang International Circuit hosts the finale in April.

Meanwhile in the Sporting class where every race has been hard fought, S&D Tama Motorsports’ and motoring journalist Tom Goh leads the standings with 28 points, just two ahead of TGR debutante Haji Sutan Mustaffa Salihin. One point behind him is Crestmax Motorsport’s Adam Khalid followed by another TGR newcomer Bradley Benedict Anthony with 22 points.

Leading the Promotional class for celebrities is television presenter and comedian Nabil Ahmad who has a four-point lead over Season 1 champion Shawn Lee at 28 points, with singer Khai Bahar in third. A total of 10 local celebrities will line-up on the grid in Penang and they include Diana Danielle; Janna Nick, Shukri Yahaya, Nabila Razali, Wany Hasrita, Ain Edruce and Syafiq Kyle.

“The excitement of the TGR Festival is not confined to thrills and spills on the track, but includes so many activities for the family. It will feature the display and test drive of Toyota’s fleet of new vehicles, a drift performance, a racing simulator challenge, stage games, celebrity performances, promotional activities, lucky draws, the sale of merchandises, and a Super Fans Signing Session for a chance to mingle with the celebrities racing in the Promotional class. Also on display will be the flagship GR Supra!”, enthused UMW Toyota Motor President, Ravindran K.

Admission is free for the public on both days of the TGR Festival, action starts from 9am. 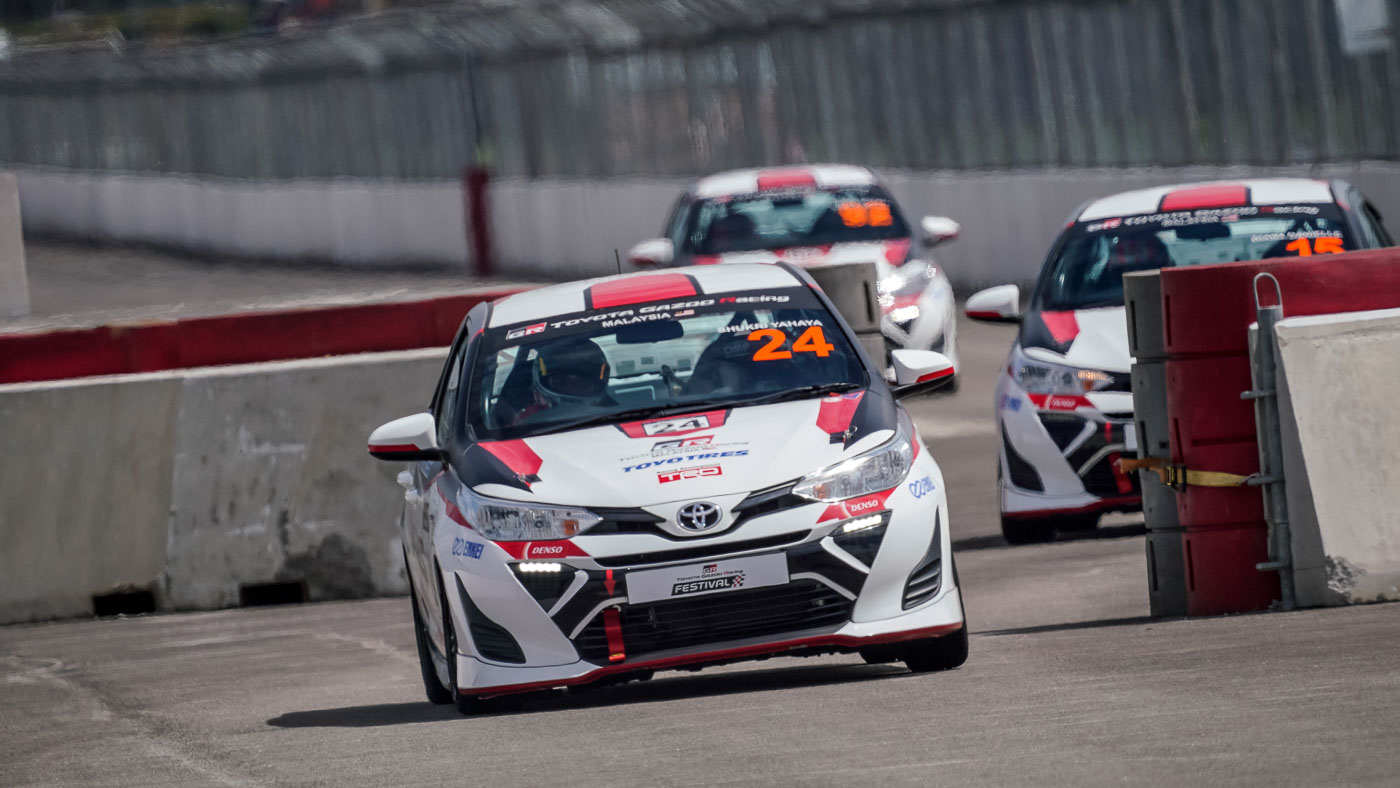 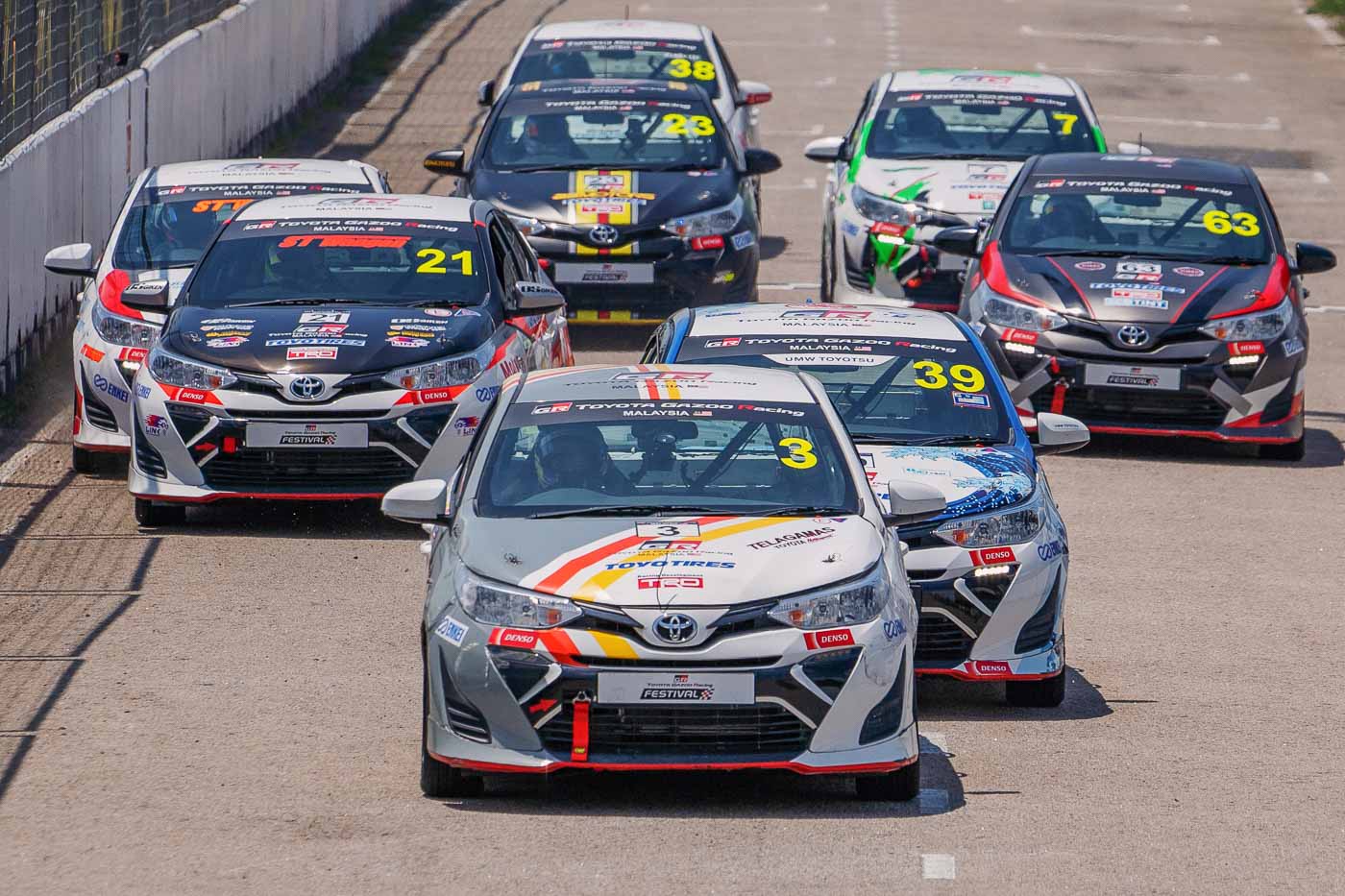 Round 4 of Toyota GR Festival, MSF Round 1 to be held as closed-door events 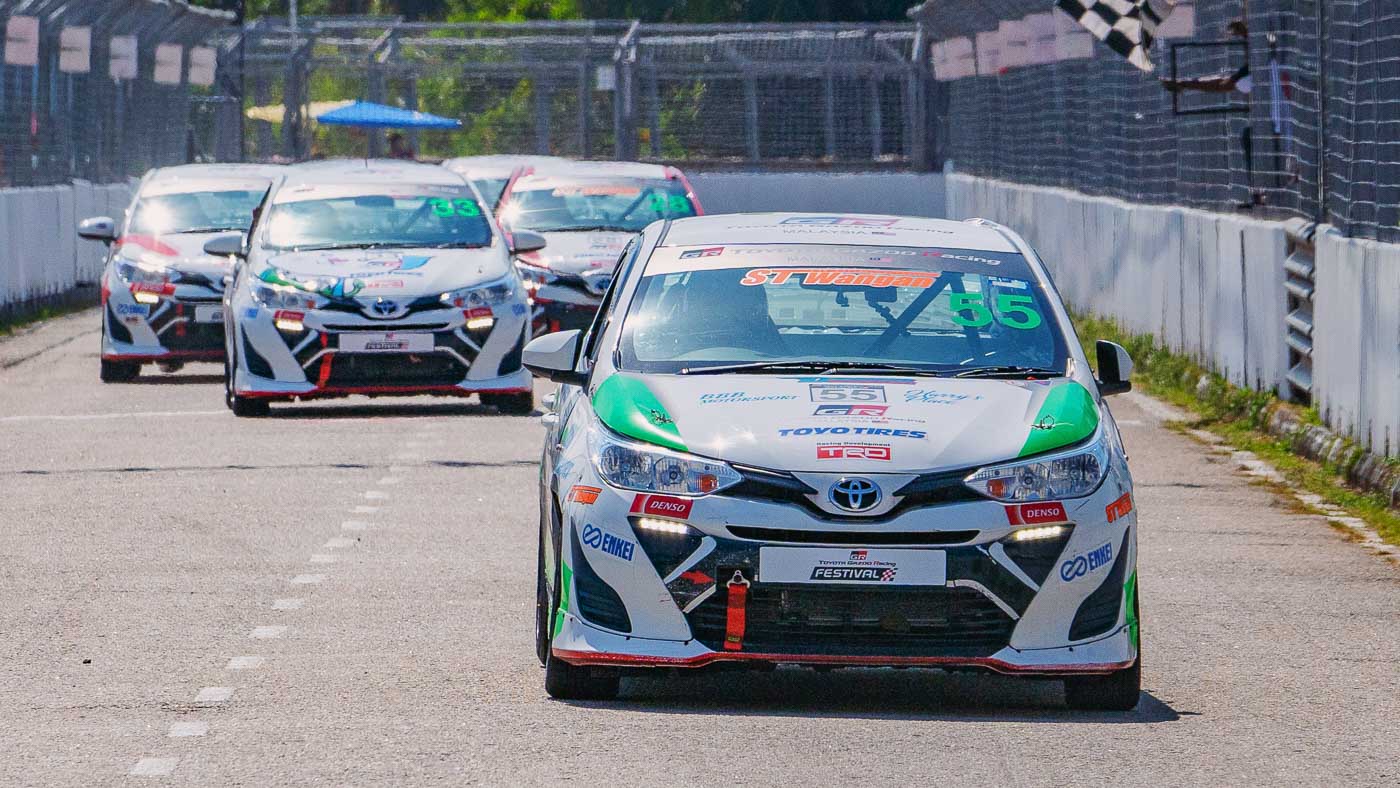