Home News There’s a new way to “SETEL” your fuel payments and more at... 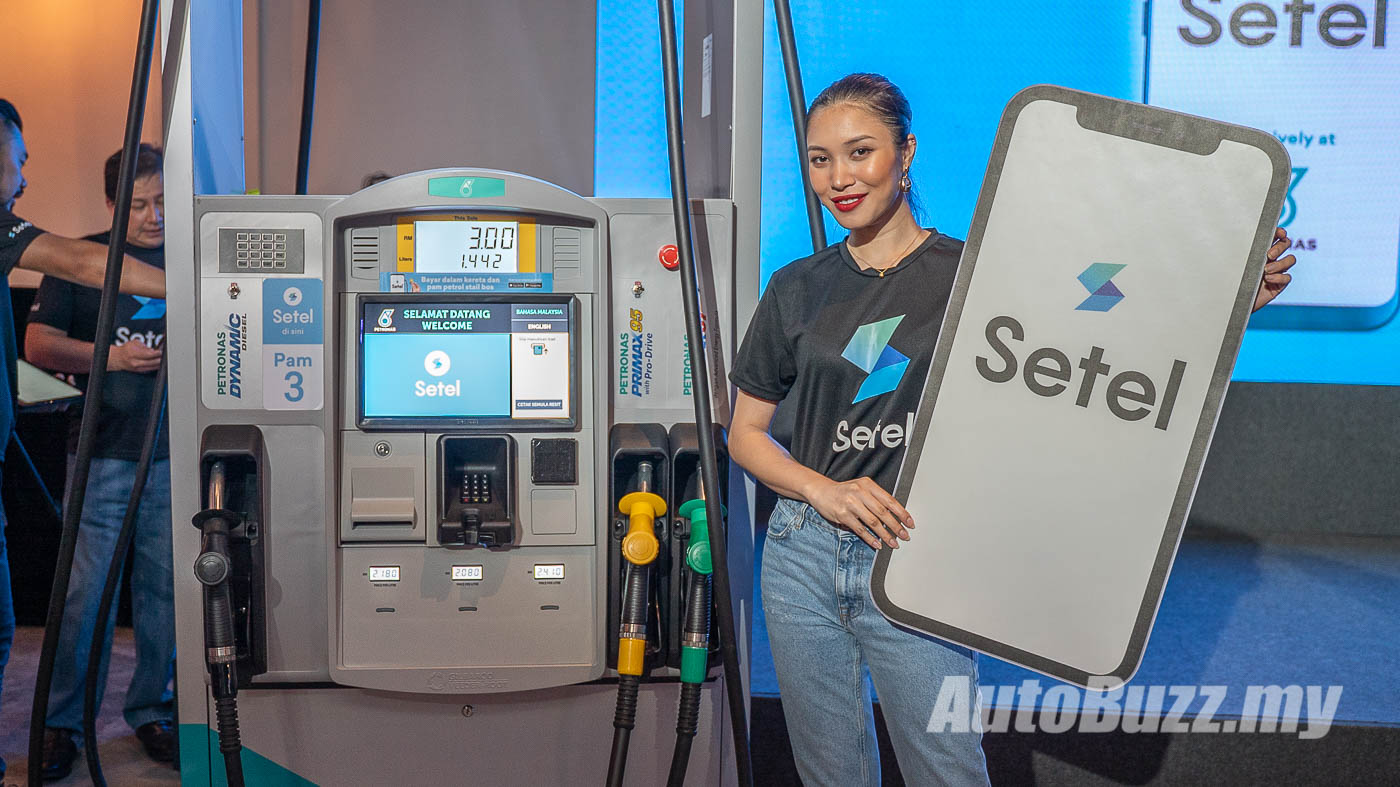 After launching a BETA version of the app during the 2018 Kuala Lumpur International Motor Show, SETEL has now gone nationwide!

And it’s unlikely that you’ll miss it seeing as the cashless payment service will be available at more than 700 Petronas station across the country.

The app not only allows you to pay for fuel at the station even before you exit the vehicle, but also purchase items from Mesra stores and keep track of your MESRA points among others.

So when asked how much more convenient and quicker a refuelling process would be with the SETEL app, as users would still have to exit their vehicle to refuel upon making payments, a SETEL representative said that the purpose of the app goes beyond hassle-free payments.

Instead, it’s an all-encompassing app that allows not just for speedier and to an extent safer payments, but also better all-round experience at Petronas stations whether you’re refuelling or shopping at the Mesra store.

What’s more, the app has now been integrated with a fuel redemption feature, allowing users to access and use their MESRA points more conveniently with a wider range of features to come.

“The current features of SETEL is just the beginning. Anchored on seamless and frictionless experiece, we will be providing the right solutions and partnerships to enrich the customer’s experience at Petronas”, said Petronas Dagangan Berhad, Managing Director and CEO, Azrul Osman.

Soon, “kiosks” will also be erected at Petronas stations, for customers who have purchased items at the MESRA store through the app, to collect – rather than having to step into the store and endure unbearable queues.

SETEL is available for free on iOS and Android platforms through the Apple App Store or Google Play Store. Find out more about SETEL here! 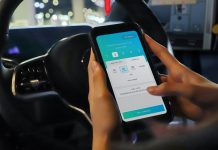 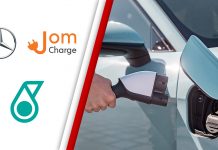