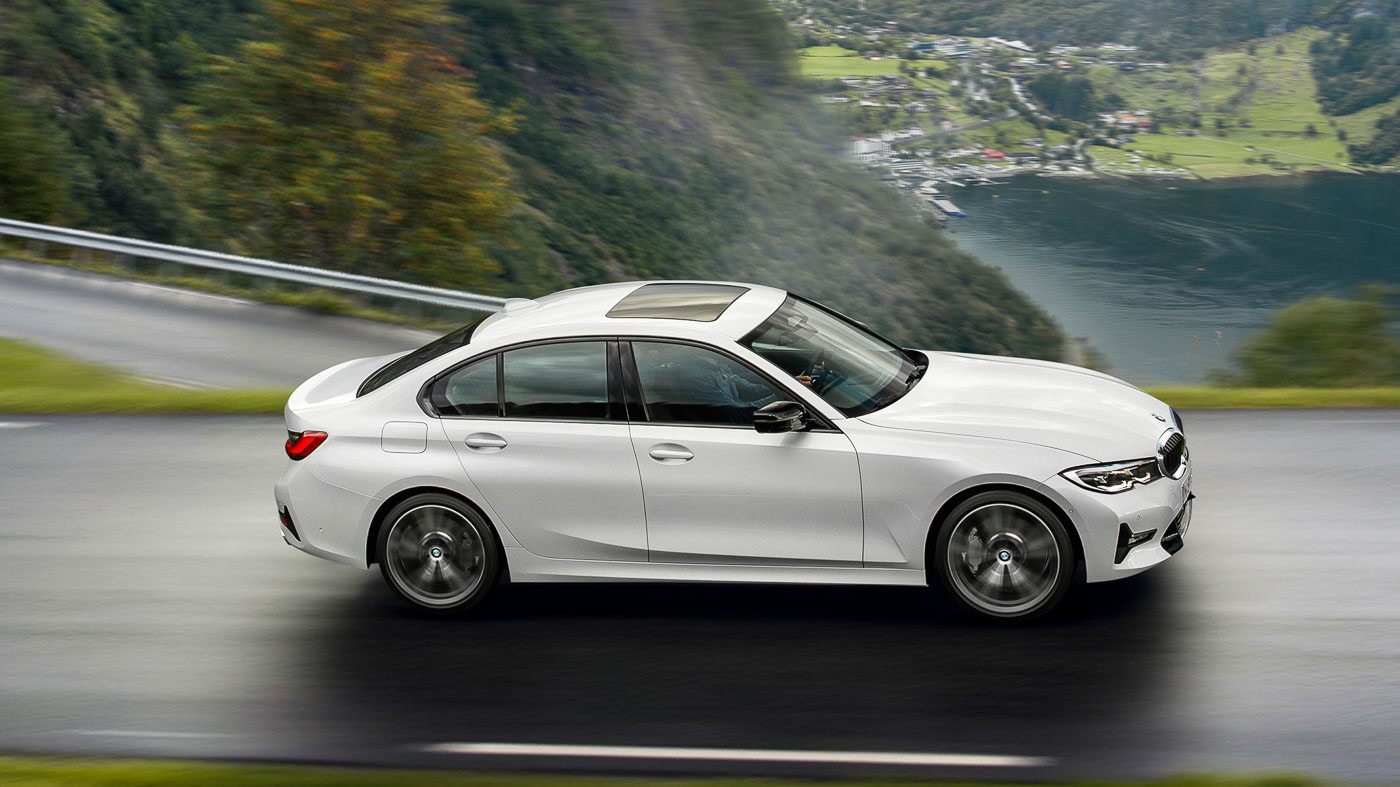 BMW has just introduced a new entry-level variant to the G20 generation 3 Series, the 318i. The new variant ditches the three-cylinder engine from the previous-generation 318i, for a 2.0-litre four cylinder TwinPower Turbo engine.

The new engine option is good for 156 hp and 250 Nm of torque – a 20 hp and 30 Nm increase from the previous-generation. The engine continues to be paired to a ZF sourced eight-speed automatic gearbox.

BMW claims that the 318i can complete the century sprint in 8.4 seconds – 1.3 seconds slower than the 320i, which utilises a higher-tuned version of the same engine. Top speed for the new 318i is 223 km/h.

Despite running a touch slower, the lower power output on the BMW 318i does return a better fuel consumption figure between 5.3 and 5.7 l/100 km.

Besides the 3 Series, BMW is also expanding its powertrain options for the 1-Series, with a new 120d variant introduced featuring a two-litre turbodiesel engine to drive the front wheels.

BMW is also adding its 48-volt mild hybrid technology to more models, including the 320d, 320d xDrive, X3 xDrive20d, and X4 xDrive20d. First introduced in the 520d last year, the mild hybrid system recuperates kinetic energy during braking to deliver an additional power output of up to 11 hp.

Additionally, the energy recuperated is also used to power the electrical vehicle functions, as well as enhancing the Auto Start Stop function of the vehicle. The engine can now completely disconnect under 15 km/h when coming to a stop, as well as coasting at speeds up to 160 km/h.