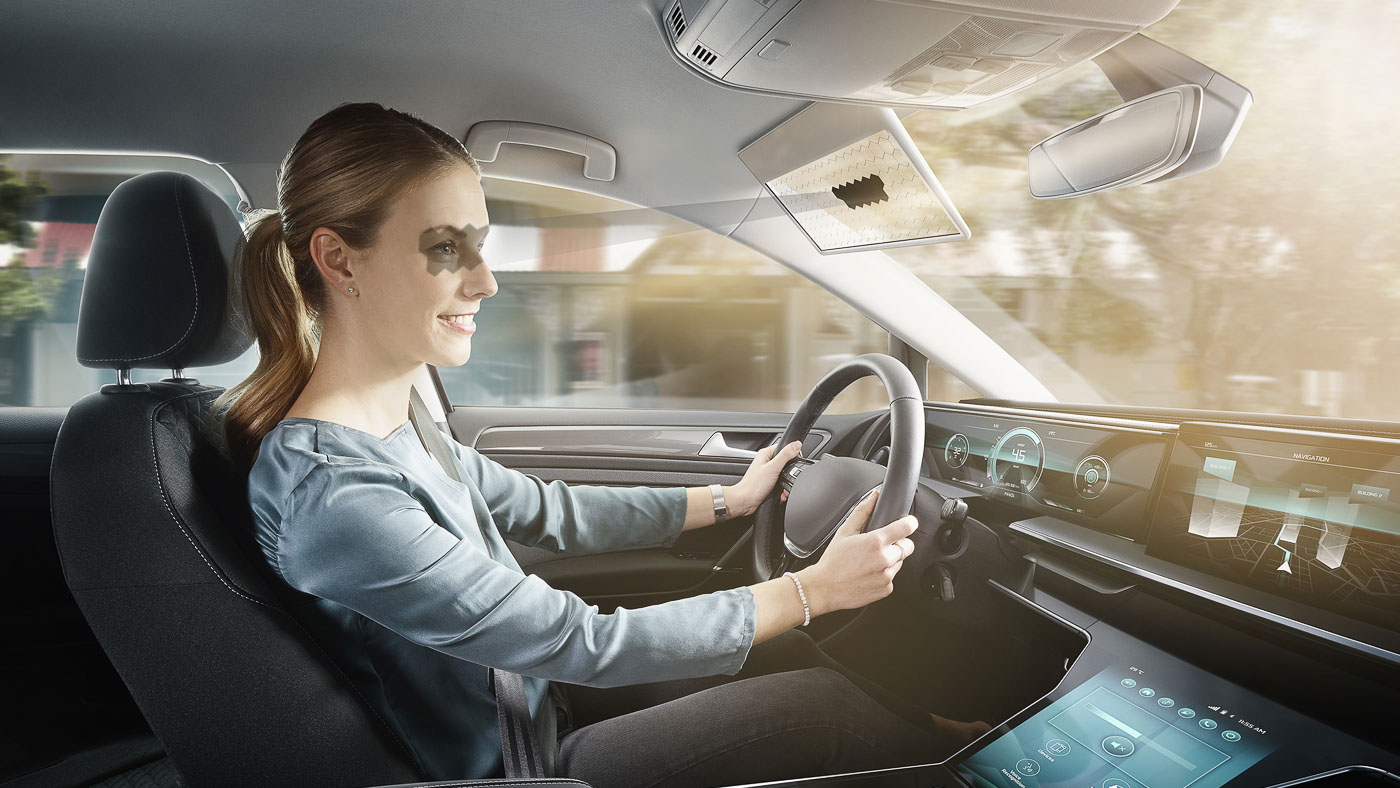 Anyone who’s ever driven a car would know that the flimsy little piece of trim that car manufacturers call “sun visor”, doesn’t really block the sun all that well – especially when it’s 6.30 pm and the sun is just above the horizon.

More often than not, the sun visor also blocks out a large chunk of the driver’s outward vision, which makes looking ahead for any road hazard that much harder.

The engineers at Bosch, probably out of fury after a drive home from work, designed a solution from the ground up – called Virtual Visor – to hopefully make the road a safer place for all.

Still in concept form, the Virtual Visor takes on the guise of a regular visor, which means it could be potentially retrofitted to existing cars. The Virtual Visor, which debuted at the Consumer Electronics Show (CES), is rightfully (we think) awarded Best of Innovation in the CES 2020 Innovation Awards.

Bosch did not reveal when we’ll actually see the Virtual Visor in a production vehicle, but according to The Verge, on-site executives said that Bosch is “currently in conversation with commercial and passenger OEMs.” 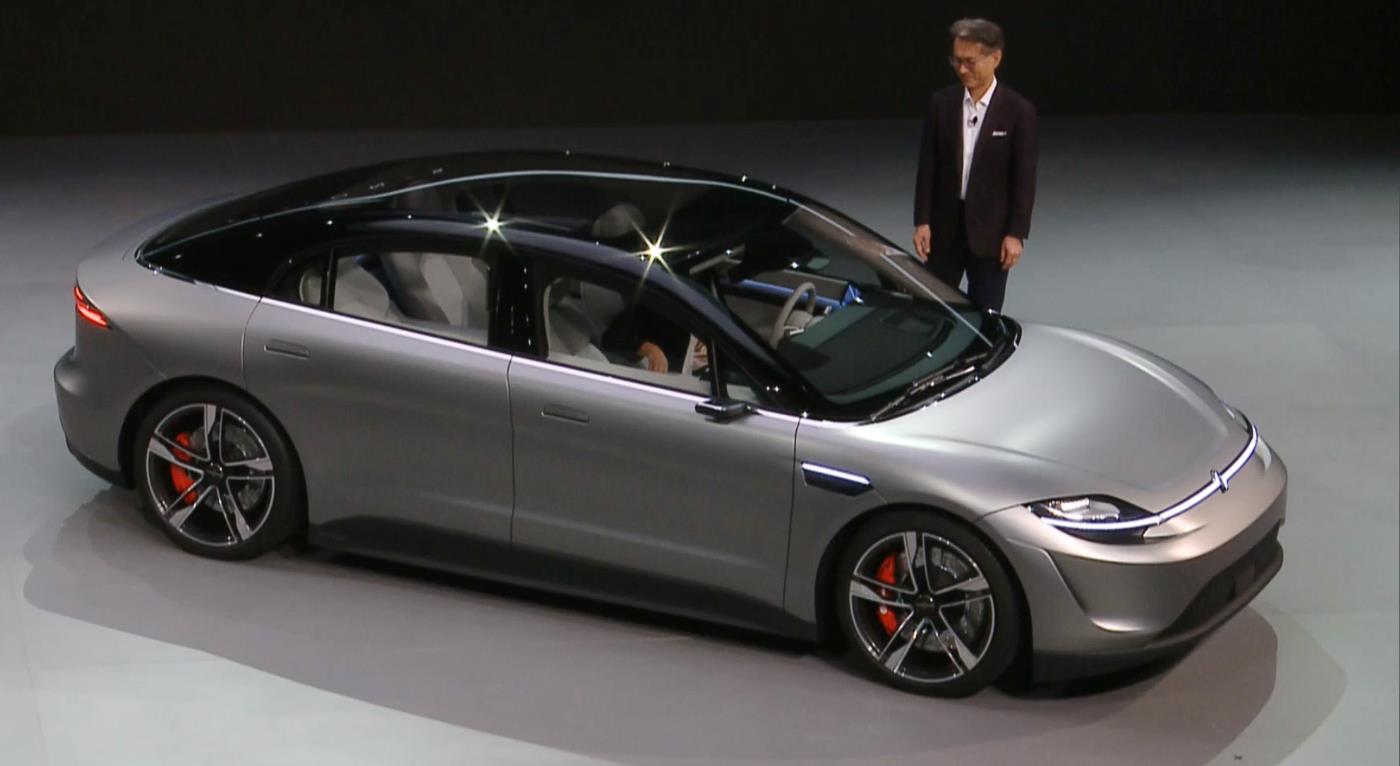