Home News Mazda 3 wins yet another Car of the Year award –... The all-new Mazda 3 has been named 2020 China Car of the Year – the first time a Mazda has won the award.

Scrutinised by 38 judges including some automotive journalists, the all-new Mazda 3 (specifically the Sedan as there are no hatchbacks in China) was chosen among 10 nominees and came up tops ahead of the fully-electric Porsche Taycan and even the all-new G20 BMW 3 Series!

Just yesterday, it was announced that the Mazda 3 took home the same title in Thailand; ahead of the Toyota Corolla and Honda Accord.

Eligibility wise, it’s a little different in Thailand. For the cars to be eligible for the award, aside from the timeline, it also has to be an all-new model assembled in ASEAN. 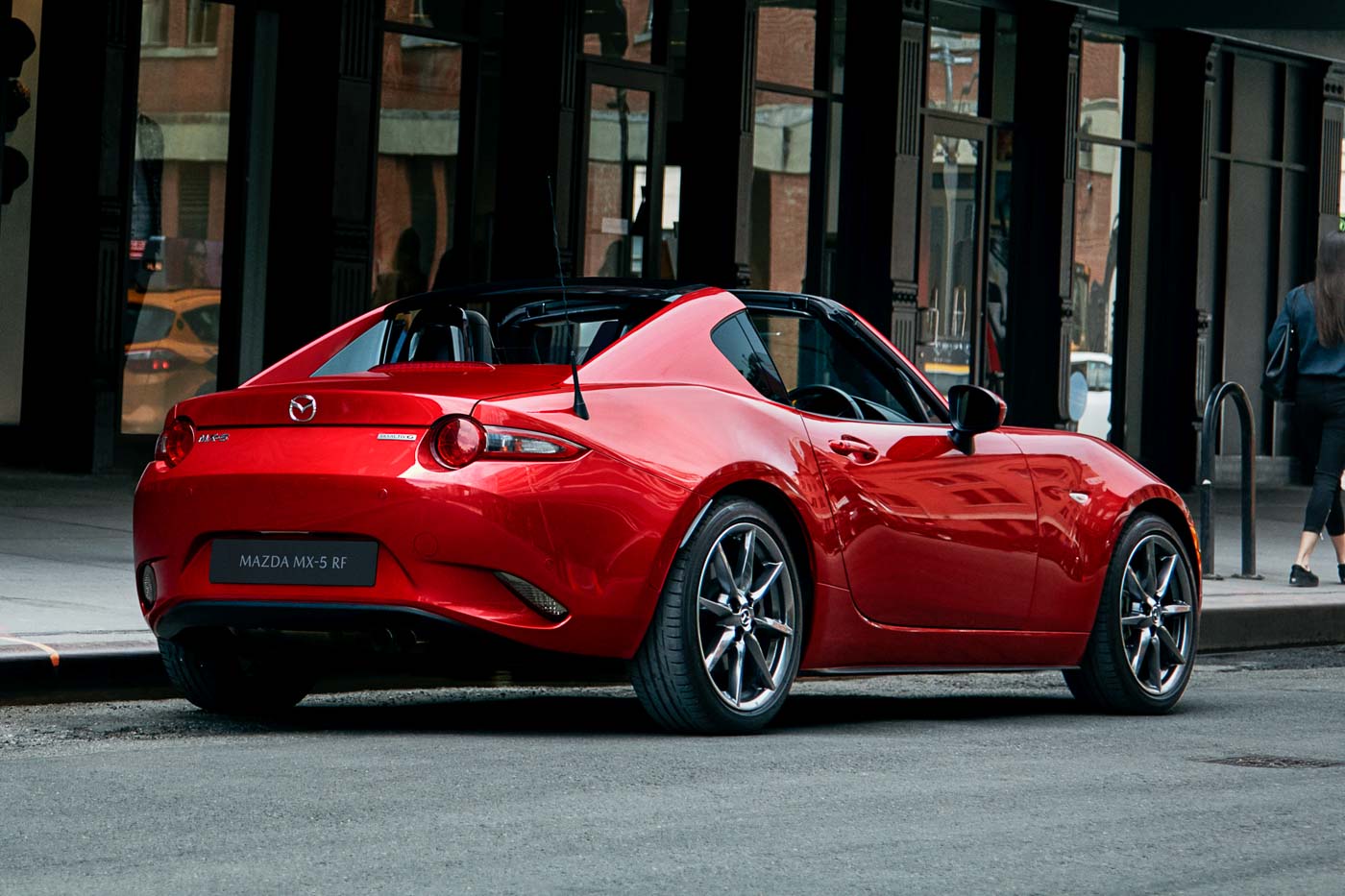 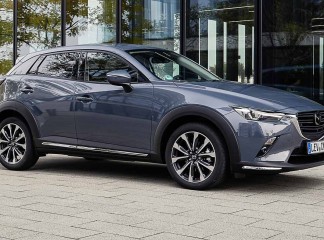