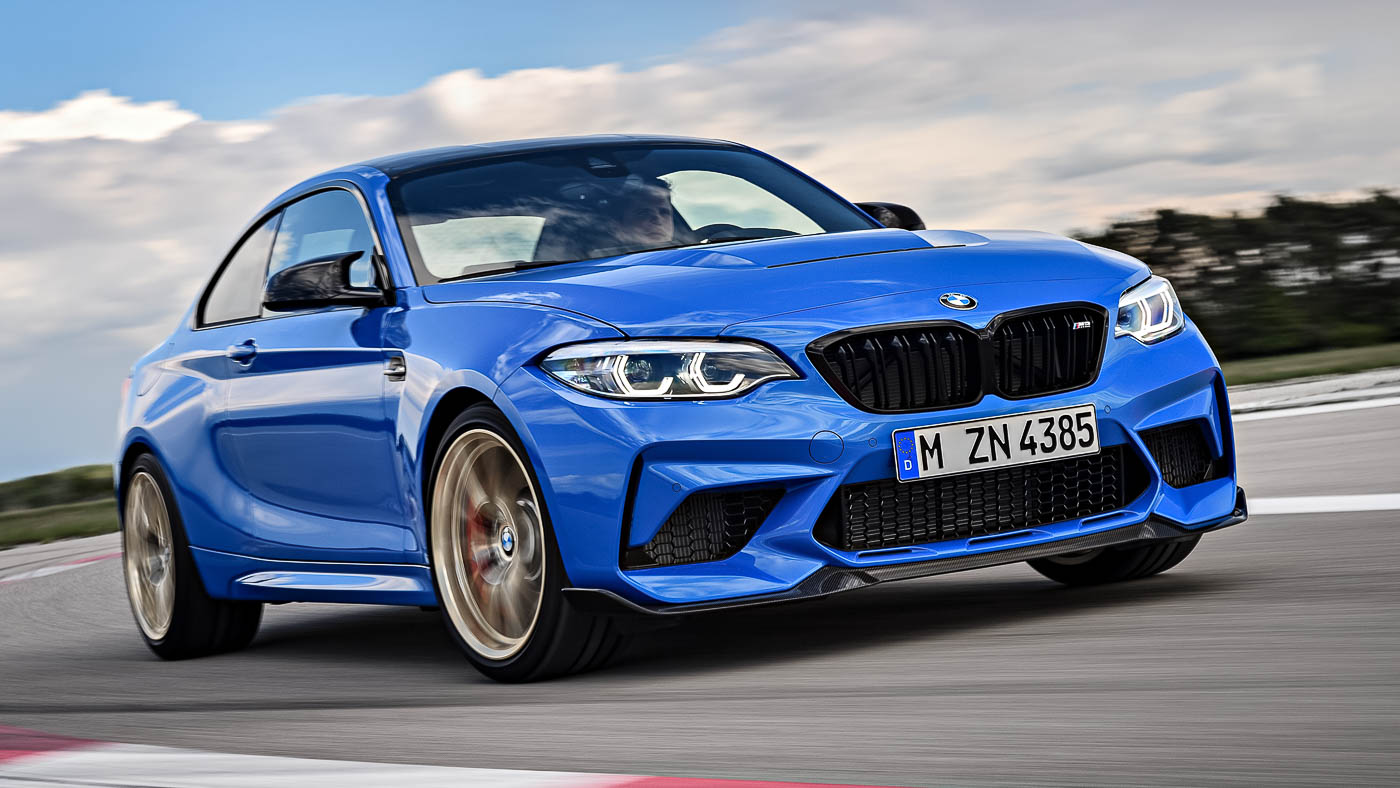 First launched back in 2016, the F82 BMW M2 received a mid-life performance bump with the BMW M2 Competition last year.

As BMW is set on introducing the next-generation 2 Series coupe soon (thankfully still in rear-wheel drive configuration), the German marque has just introduced the swan song of the F82 M2, the BMW M2 CS.

Building upon the M2 Competition, the same S55 biturbo inline-six engine receives a 40 hp dose of power boost, giving the M2 CS a total of 450 hp and 550 Nm of torque. This brings the 2 Series well within M3 and M4 performance territory!

The M2 CS will be available with either a seven-speed dual-clutch transmission or a six-speed manual. BMW says the DCT version does 0 to 100 km/h in 4.0 seconds, while the manual version takes 0.2 seconds longer. With the M Driver’s package, the M2 CS will reach a top speed of 280 km/h.

The M2 CS still retains its rear-wheel drive set-up, with power transmitted via the Active M differential. Improved cooling systems for the engine oil, turbocharger, as well as the transmission oil for the DCT variants help keep the car in peak performance during track sessions.

The M2 CS rides on 19-inch Y-spoke forged wheels in high-gloss black, shod with Michelin Pilot Sport Cup 2 tyres that have been specifically adapted for the M2 CS. As an option, buyers can also choose to dip the wheels in a matt gold colour shade for that extra flair.

Behind those wheels are the new larger brakes, now comprising of 400 mm discs in front paired with six-piston fixed calipers (painted in red!), while the rear discs measures 380 mm, with four-piston calipers.

BMW also fitted the M2 CS with new dual-branch quad tailpipes with electronic flaps inside, setting the tune of the M2 CS befitting to “the BMW M profile” for a complete audiovisual package.

Seeing as it’s the all-out edition of the junior M car, the BMW M2 CS gets a whole host of carbon fibre reinforced plastic parts to differentiate itself from the lower M2s, besides the obvious weight savings.

The carbon fibre treatment includes the hood – reducing the weight by half compared to a regular steel one, along with the roof, front splitter, rear lip spoiler, rear diffuser, and door mirrors. BMW doesn’t mention the total weight savings compared to the M2 Competition, but we assume it’s quite significant given the generous use of carbon fibre.

Inside, the M2 CS gets a motorsport-inspired makeover with an Alcantara steering wheel with optional red centre-marking, as well as M sport seats finished in Merino leather and Alcantara. The centre console was also replaced with a carbon fibre item for extra weight savings.

The BMW M2 CS will be limited to only 2,200 units, with production to commence in March 2020. We’re pretty sure if not for the performance, the M2 CS will sell out just with the exclusive Misano Blue exterior colour. 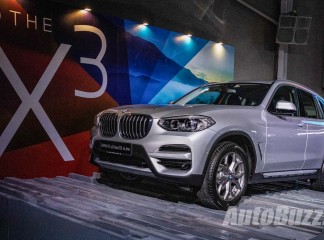 Stay connected with your BMW and MINI vehicles with these new apps!