Home News No need to panic, the next BMW M2 will still be rear-wheel... 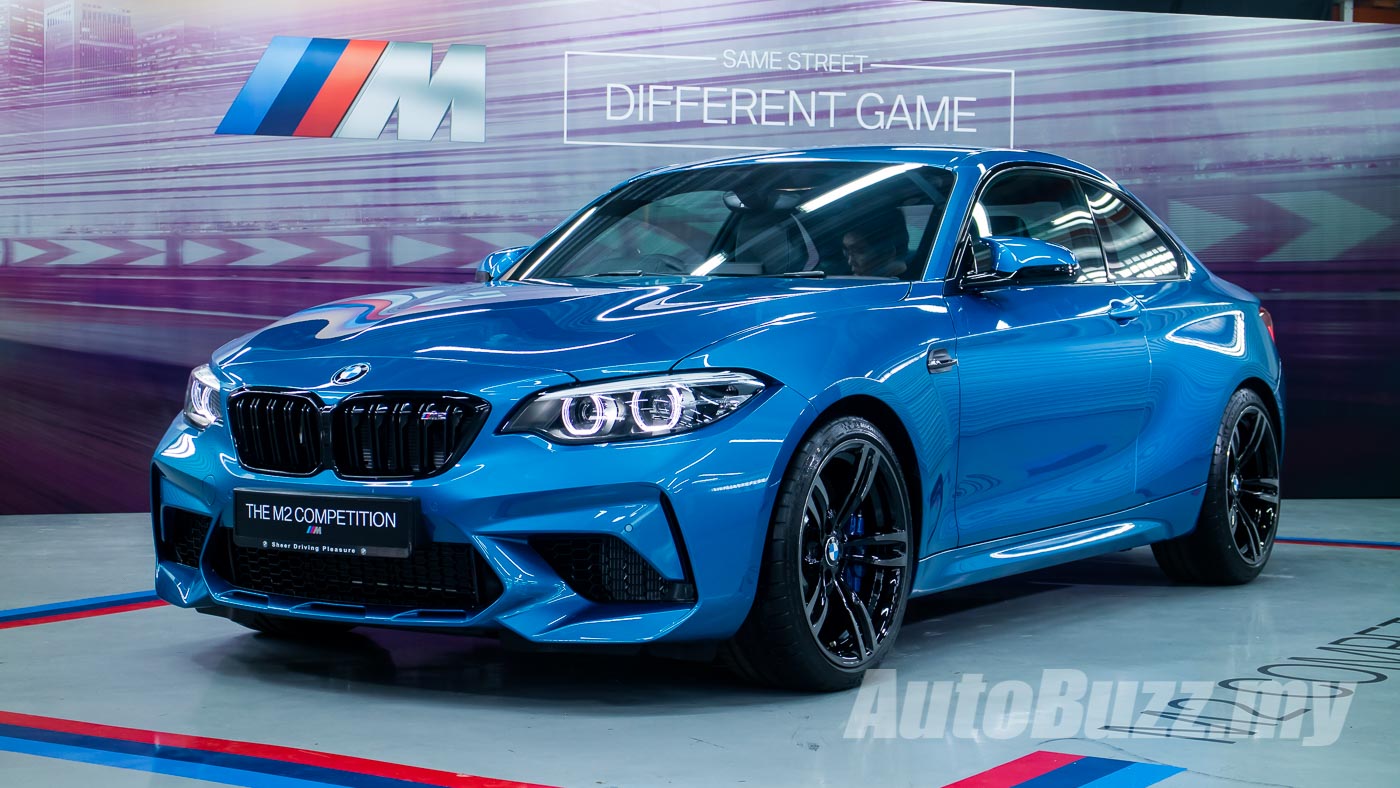 If the all-new BMW 2 Series Gran Coupe left you slightly disappointed due to its front-wheel drive configuration, this is going to be music to your ears.

According to a report by Autocar, BMW’s 2 Series Product Manager, Gernot Stuhl said that the next-generation BMW 2 Series Coupe will remain as a rear-wheel driven car.

While the new 2 Series Gran Coupe has adopted the front-wheel drive FAAR architecture from the F40 1 series, market research shows that the drivetrain configuration remains a selling point for the two-door coupe, according to Stuhl.

It seems like BMW is also satisfied with the performance from the current 2 Series Gran Coupe line up. Stuhl said that BMW will not produce a full-blown M Performance model for the four door coupe, as “there’s not much missing” in terms of driving dynamics.

The BMW 2 Series Gran Coupe is headed by the M235i xDrive, producing 306 hp and 450 Nm of torque from its 2.0-litre four-cylinder turbocharged engine.

However, Stuhl says that “there will still be a hardcore BMW M2 for those that want it” in the upcoming all-new BMW 2 Series Coupe line up.

Although no technical details were revealed, he said, “If you feel you need a compact car with more than 300 hp, there will be an offering for you in the BMW range.”