Team Proton R3, Proton’s motorsport arm has announced a search and mentorship programme for female drivers aspiring to unearth their hidden talents in the Malaysia Speed Festival (MSF), the largest grassroots motorsports event in the country.

The new MSF-R3 Lady Search initiative is aimed at providing Malaysian aspiring female race car drivers to shine in both local and international events as currently almost all of them are male-dominated.

From the initial pool of nine female contestants, three of which will eventually be offered an opportunity to develop as racing drivers and subsequently participate in the 2019 Sepang 1000km (S1K) race with a Proton R3 race-prepared car.

Selections will be based on the contestant’s performance in a series of on and off-track activities, where they will be judged based on discipline, team work and commitment aside from their skill behind the wheel.

Locally, the team has two overall Merdeka Millenium Endurance (MME) wins along with four Sepang 1000km (S1K) victories under its belt – a feat yest to be matched by any other automotive brand. 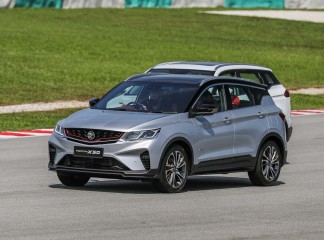 Proton could be planning to have a new model every year, for the next seven years 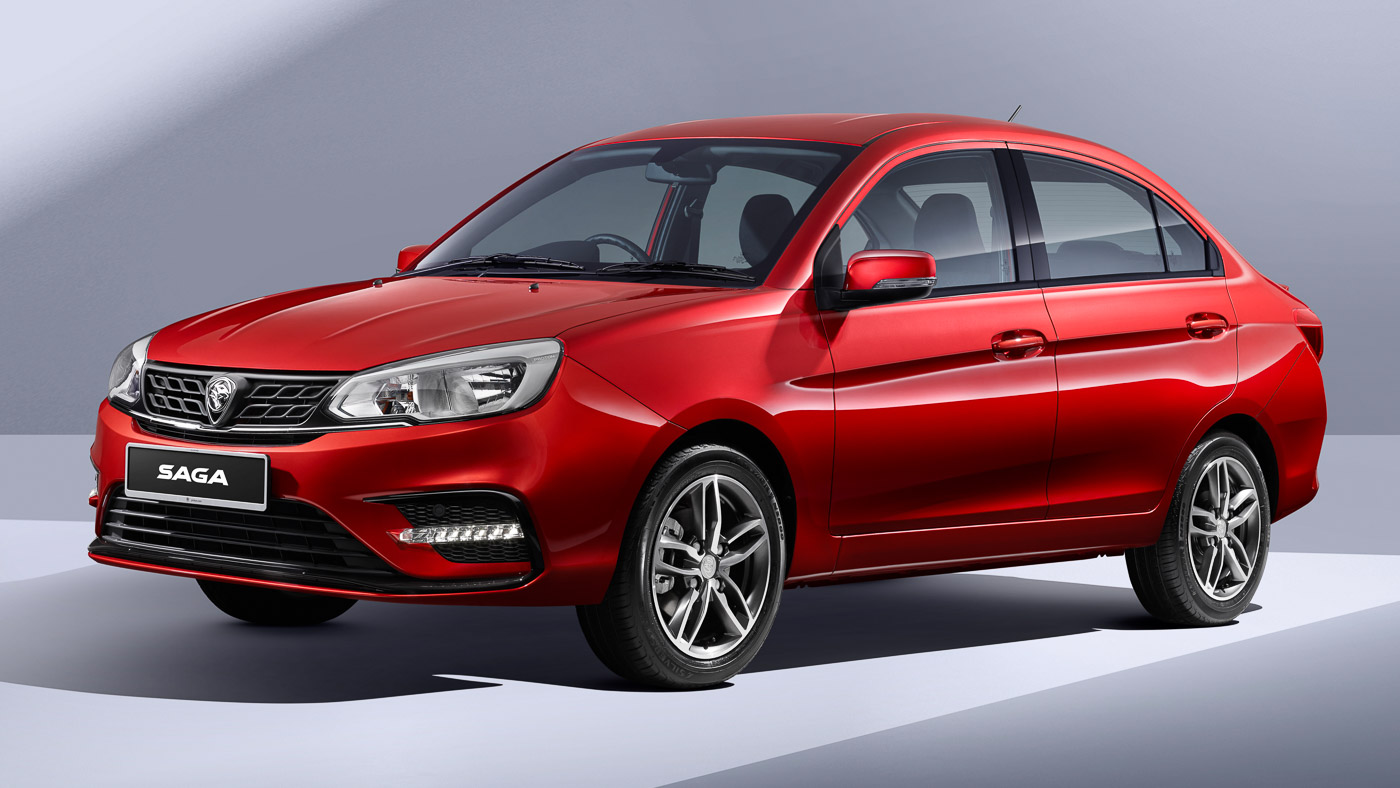 Proton achieves 100,000 units target for 2019, thanks to strong December performance