Home News You need to check out these incredible pictures of the Lamborghini Huracan... 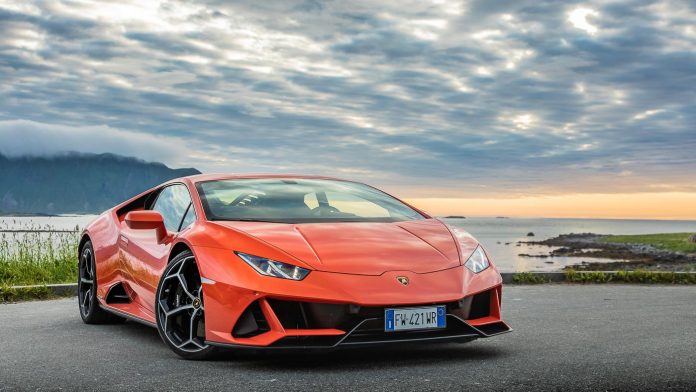 Lamborghini Avventura, a series of Lamborghini expeditions organised to discover the most spectacular places and roads in the world, recently took to the Lofoten Islands in Norway and boy did they return with the most incredible pictures ever to surface on the Internet in recent times.

As if it were heaven on earth, the Lofoten Islands is home to unmolested natural surroundings and is one of the biggest producers of stockfish.

The 630km journey saw the seven Lamborghini’s pass through fishing villages, pristine white sandy beaches, breathtaking coastal roads before concluding at the summit of Mount Keipen where participants witnessed a jaw-dropping view of the midnight sun.

Lamborghini Malaysia recently unveiled the Huracan Evo in Malaysia, with an estimated price tag of RM1.1 million before taking duties into account.