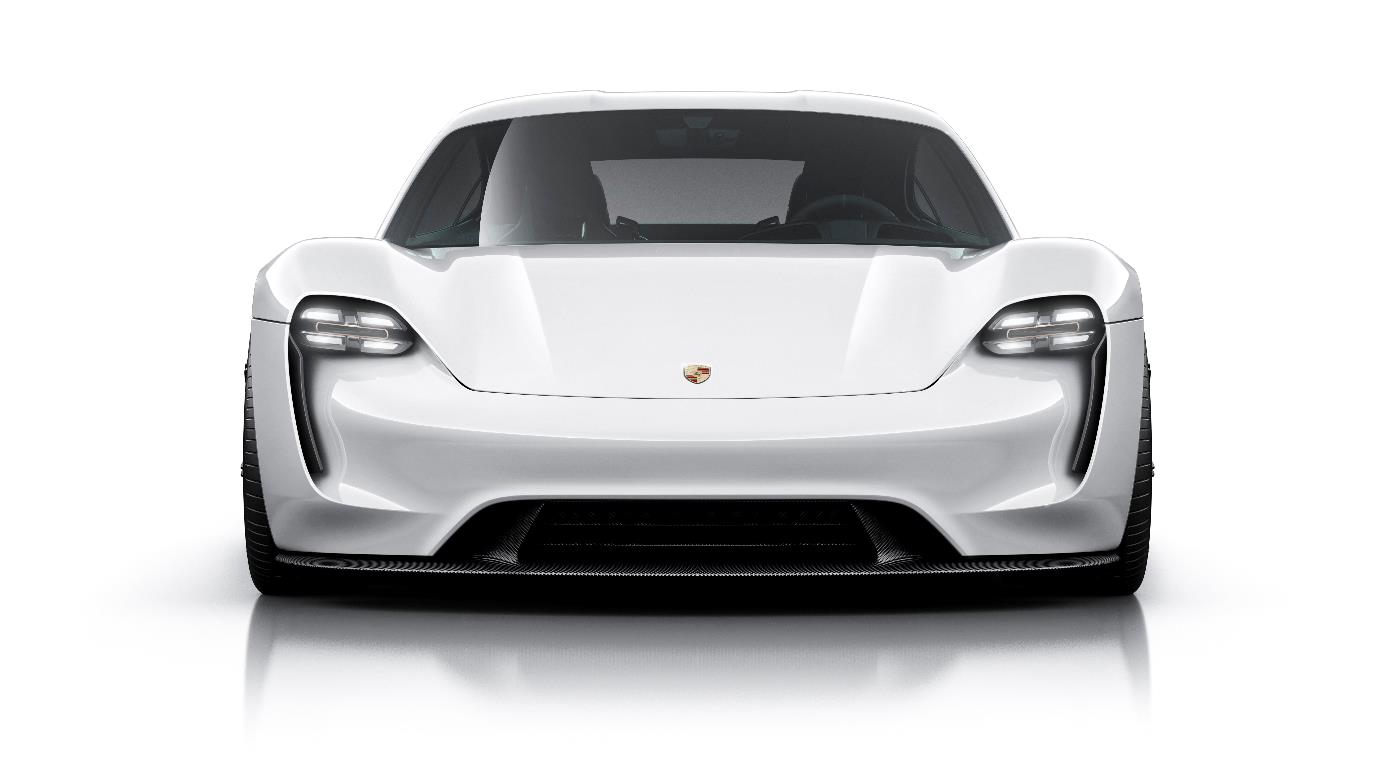 Over the course of last Saturday’s Sportscar Together Day at Sepang, official distributor of Porsche cars in Malaysia Sime Darby Auto Performance (SDAP) confirmed its intention to launch the Porsche Taycan in Malaysia in 2020.

Porsche’s fully electric Tesla Model S fighter will finally be unveiled to the world at the forthcoming Frankfurt motor show in September, with production to kick off before the end of the year. The Taycan started life as the Mission E concept before being christened ‘Taycan’ a year ago, which translates to the ‘soul of a spirited young horse’ in Turkic languages.

The Taycan is similar in size to the Panamera and is a four-door coupe-like sedan. It runs on an 800-volt architecture, similar to the system deployed in the Le Mans-winning 919 Hybrid sport car. The rule of thumb being the higher the voltage, the lower the current, which equates to lower resistance and transmission losses, which in turn raises the efficiency and allows for a faster charging time. Tesla systems currently run on 400V.

The Porsche Taycan’s specifications are no secret; it is expected to have a battery capacity ranging from 80 kWh to 96 kWh, with range rated up to 500 km per full charge. The entry variant is rumoured to be rear-wheel drive while the top ‘Turbo’ spec to have twin motors and all-wheel drive; the latter having a combined output of over 600 hp and around 900 Nm of torque, good for a sub-3.5 second 0-100 km/h time and a top speed of over 250 km/h.

Prices are subject to trim and equipment levels, but the Taycan is expected to cost within the vicinity of a Tesla Model S in the US, ranging from US$90,000 to US$130,000. Porsche says they have already received 30,000 orders so far.