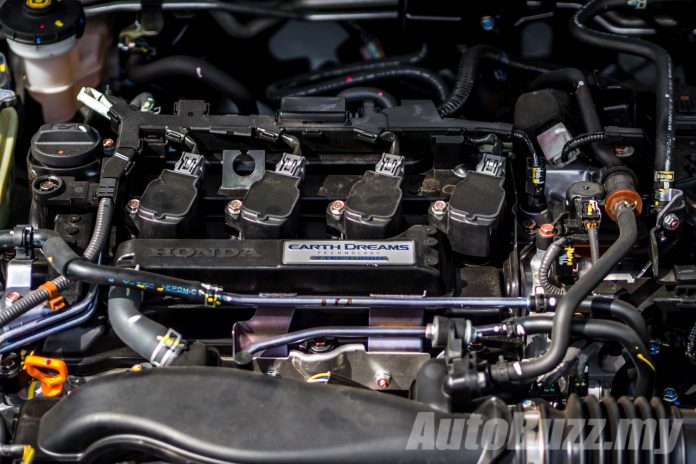 Honda USA has just issued an extended powertrain warranty for its turbocharged VTEC engine. More than 1 million Honda CR-V and Civics manufactured between 2016 to 2018 will now receive a 6-Years (one extra year) Unlimited Mileage coverage for the 1.5-litre VTEC turbo engine.

According to Consumer Reports, this move comes after consumers in colder parts of U.S. complained that gasoline can seep into the engine oil causing the engine to potentially stall as well as affect the longevity and durability of the vehicle.

Honda said that the problem on its turbo engine were mainly in extreme cold and only a small percentage of its vehicles faces this problem. Besides the extended warranty, Honda US has also conducted a product recall to perform software update to rectify the issue.

Honda spokesman, Chris Martin said: “Abnormal oil dilution remains extremely rare, especially outside of extremely cold weather. In extreme and rare cases in the cold-weather states, where abnormal oil dilution has occurred prior to a vehicle receiving the software updates, this extension will provide extra time for any undetected engine damage to become apparent and be covered by the warranty.”

The VTEC Turbo engine is available in the Malaysian market but consumers should have nothing to worry about since we only deal with the other end of the spectrum – extreme heat.