Perodua is maintaining a strong momentum for the first four months of 2019, delivering 82,700 new cars from January to end-April 2019. A 9.5% increase compared to the same period last year.

“The Myvi continues to be our best-selling model – since its November 2017 launch we have delivered over 115,000 units to happy customers, who love the stylish looks, build quality, fuel efficiency, interior space and the amount of advanced equipment they get for the price,” added Dato’ Zainal. 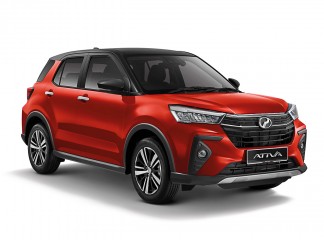 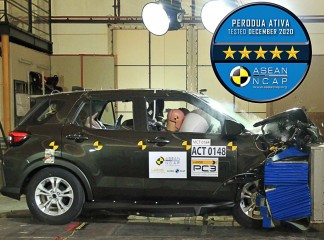 Perodua Ativa: What do you get in the X, H, and AV variants?

The new 4+1 seater Taycan Cross Turismo is for Porsche off-road...