Home News This is the coolest valet parking service ever! 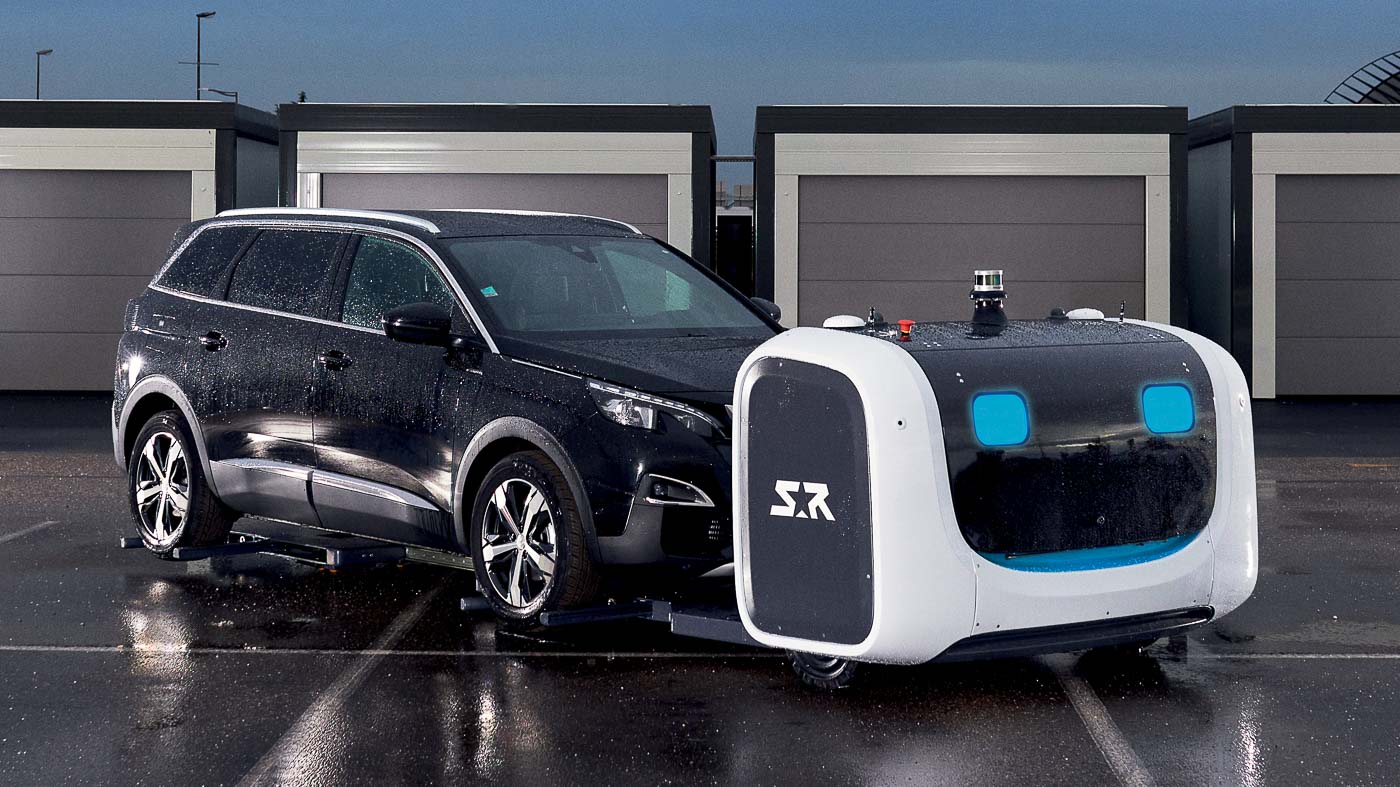 It’s never easy leaving your prized possession, whether it’s an Axia or a Mercedes-Benz, in the hands of a complete stranger from the valet – I wouldn’t even let my own girlfriend drive my car.

If I must, I’d rather leave it to a robot. Sure they may be prone to glitches like a human would be to “drive-texting”, but Stanley Robotics seems to have got it figured out with the world’s first outdoor valet parking robot.

Stan, as the robotic valet is called, is completely autonomous and fully electric, led by artificial intelligence – allowing it to efficiently park the cars without wasting any space.

Capable of handling vehicles up to six metres long and 3,000 kg in weight, Stan is equipped with sensors that allow it to adjust its movement and avoid obstacles.

So far the concept is catered to airport terminal parking lots with test-runs taking place at the Paris-Charles De Gaulle airport in France in 2017.

The first outdoor car park managed by Stan was opened to the public in early 2018 at the , also in France.

London’s Gatwick airport is the next to implement this system with trials from the second half of 2019 to early 2020.

And it’s just such a brilliant idea! This means that there’s no need to look for parking spaces if you’re ever late for a flight. What’s even more comforting is that these parking lots are closed to the public – with only robots roaming about.

The system is also connected to the user’s real-time flight information so the robot will automatically retrieve the car, with the user receiving an SMS once the vehicle is ready.

Must say, can’t wait for the hundreds of shopping malls in Klang Valley to implement this, if ever.