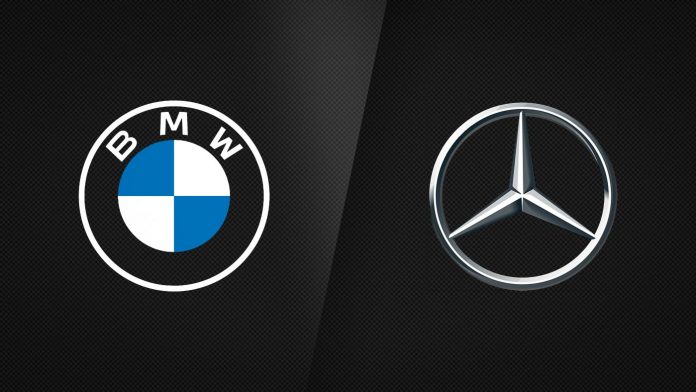 BMW Group and Mercedes-Benz AG have announced that the alliance to jointly develop autonomous driving technology has been temporarily put on hold. “Following extensive review, the two companies have arrived at a mutual and amicable agreement to concentrate on their existing development paths,” the joint press release read.

After an extensive review post technical discussions between the companies, both sides concluded that the timing is not right for a successful implementation of the cooperation, citing the expenses involved in creating a shared technology platform, as well as current business and economic conditions.

With the cooperation now on hold, both companies may proceed with the development of their separate systems, which may also include working with other current or new partners. However, the two German automotive powerhouse emphasised that this alliance may be resumed at a later date.

The alliance, announced July last year, was formed with a goal to accelerate the development of next generation autonomous driving technologies. The companies planned to introduce autonomous driving of up to level four on passenger cars from as early as 2024.

Although the autonomous driving tech alliance has been put on hold temporarily, BMW and Mercedes-Benz underlined that they would continue working in close cooperation in other remaining fields as planned. These include the HERE technology platform formed together with Audi, as well as a mobility services joint venture under the NOW brand.