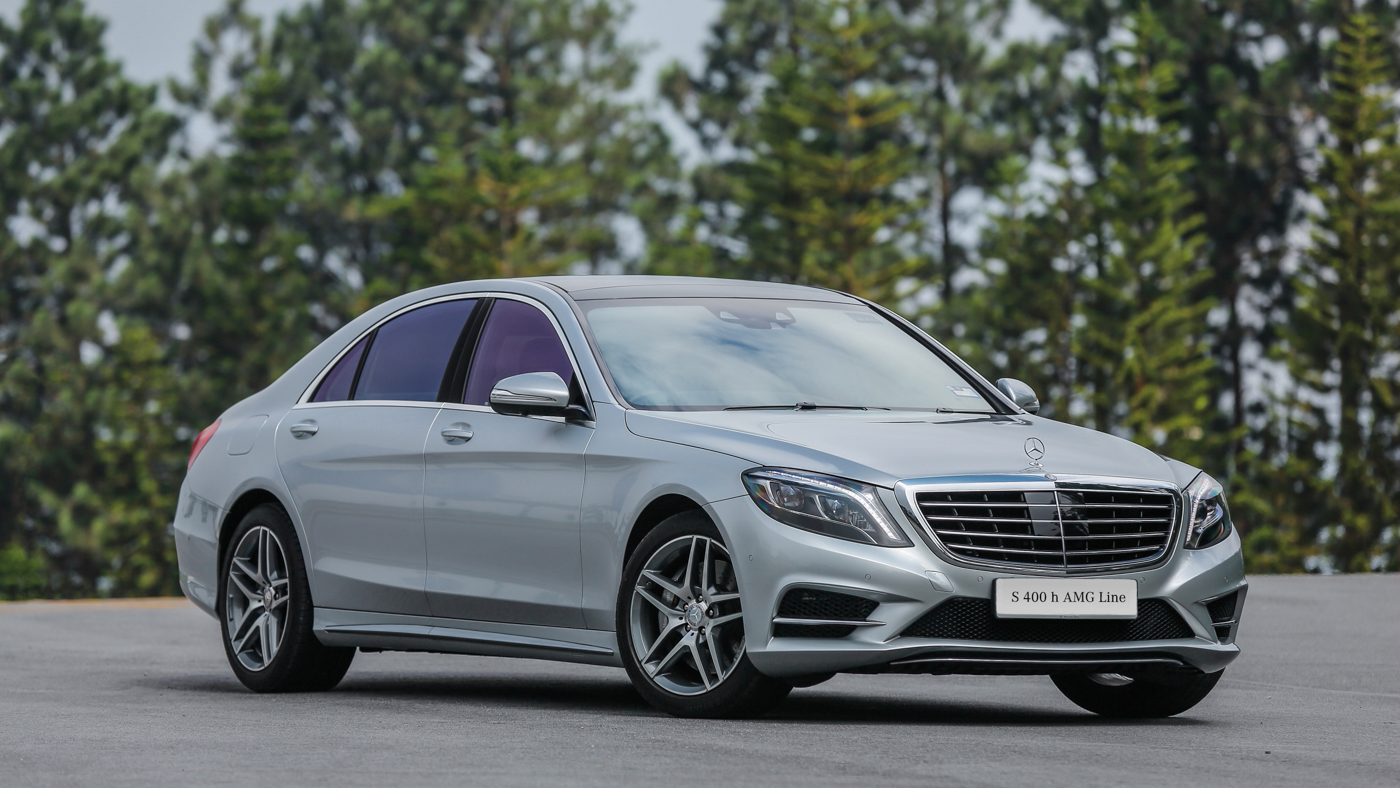 A couple weeks ago, the local social media scene was set alight by an image of a service bill where the replacement of lithium-ion batteries in a Mercedes-Benz E300 BlueTEC was quoted at RM120,960.

Mad figures considering the car retailed for under RM350k when it was new back in 2015. Math prodigies will be able to tell that it’s a third of the value of a car that has probably depreciated to, again, 1/3 of its original value.

In other words, alternatively you can buy another used E300 BlueTEC than replace the battery.

In weathering the storm, Mercedes-Benz Malaysia has not only introduced the new Hybrid Battery Extended Warranty programme where owners of the two hybrid vehicles can opt to extend their battery’s warranty by an additional four years at RM2,688.

The warranty provides 100% coverage for the repair and replacement of the lithium-ion batteries for up to eight years or 180,000 km, whichever comes first.

For more information, contact Mercedes-Benz Malaysia’s Customer Care Centre at 1-800-88-1133 from Monday to Friday (8am to 8pm). Alternatively, they can be reached at [email protected] 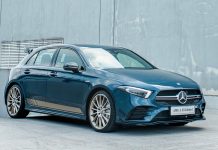 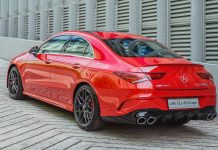