Taking centre stage at Lexus Malaysia’s booth at the 2018 Kuala Lumpur International Motor Show (KLIMS) is the seventh-generation Lexus ES. Displayed against an elegant backdrop, here are things you need to know about the new luxury limousine before it makes its local debut in 2019:

On display is the ES 250 which is powered by a 2.5-litre naturally aspirated VVT-i petrol engine that makes 206 hp and 247 Nm of twist. Drive is channelled to the front wheels via an eight-speed automatic transmission allowing the ES 250 to sprint from 0 to 100 km/h in 9.1 seconds onwards to a top speed of 210 km/h.

The Lexus ES is essentially a shrunken LS – Lexus’ flagship limousine, from the exterior design down to the rear passenger comfort amenities. The latter put the ES ahead of its rivals such as the W213 Mercedes-Benz E-Class and G30 BMW 5 Series. Except, the fully imported origins of the ES will mean that it won’t be able to command the same pricing strategy as its locally assembled German rivals. 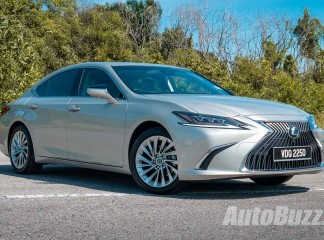 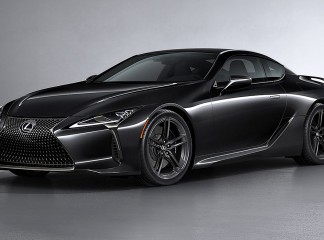 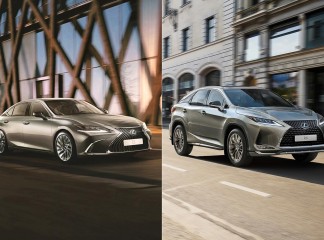