The year is 1978, Superman first graced the big screens, the first cellular mobile phones were introduced, and the world’s first test tube baby was born. It was also the year when Mitsubishi presented their first-generation pick-up truck.

Mitsubishi went on to sell over 4.7 million pick-up trucks over the next four decades. Now in its fifth-generation, the pick-up truck has evolved into a highly versatile vehicle that can be right at home in cities and the wilderness – a far cry from the original.

Mitsubishi’s first pick-up truck was called the Forte, which translates to strong in Italian. The Forte underwent rigorous endurance testing and development in North America, Thailand and Saudi Arabia. The investment was well worth it as the Japanese carmaker produced over 657,000 of the first-generation pick-up.

It wasn’t until a decade later that Mitsubishi introduced a fresh new replacement called the Strada. It was a big step for Mitsubishi as the second-generation pick-up truck was available with a wider variety of configurations including Single Cab, Club Cab, Double Cab, 2WD and 4WD drivetrains.

The nameplate was also changed to cater to different markets – Strada in Japan, Mighty Max in North America, L200 in other regions and Triton in Australia; the last of which would become very familiar with Malaysians. By the end of its model life, Mitsubishi produced over 1,146,000 units of the second-generation model in Japan and Thailand.

The third-generation Strada was an evolutionary step forward and that model went into production in November 1995. Emphasis was placed to make the pick-up truck be more appealing to the passenger car buyers. As a result, the Strada was positioned as a roomy five-seater with a passenger car-like interior that was comfortable and capable enough for both recreational and commercial uses.

Malaysians experienced the third-generation pick-up as the Mitsubishi Storm which was introduced here in 2001. As its name suggests, the Storm took the market literally by storm as the first pick-up truck in Malaysia to offer an automatic transmission paired to the country’s first-ever Euro 3 compliant turbo-diesel with an output of 120 hp and 300 Nm.

In 2005, Mitsubishi Motors Malaysia (MMM) was established and took over the role as the exclusive distributor of Mitsubishi Motors vehicles in Malaysia. MMM proceeded to offer new variants of the Storm powered by 2.8-litre and 2.5-litre turbodiesels.

It was also the first time that Mitsubishi’s “Easy Select 4WD” was introduced with its synchronized free-wheel front differential that allows the driver to choose the most efficient drive mode (2WD or 4WD) to suit different road conditions. The company went on to produce 1,046,000 vehicles over the span of a decade.

When it came to the fourth-generation model, Mitsubishi’s pick-up would evolve to become a product that played a key role in Mitsubishi Motors’ global strategy, sold in 150 different markets. The Triton name was adopted and the pick-up proved to be an instant hit within the region.

This generation of Triton was a crucial one as it had to exceed the fundamental performance expected of a pick-up truck but also offer the highest build quality as well as features to make the vehicle attractive to a wide range of customers who wants more from a traditional truck.

The packaging gave the Triton the roomiest interior in its class, while its suspension and interior equipment commanded comfort levels that rivaled passenger cars. It was no surprise that Mitsubishi went on to produce 1,423,000 of the fourth-generation pick-up, such was its popularity.

Fast forward to today, Mitsubishi’s pick-up trucks have come a long way from just being a dependable workhorse. The new Triton commands driving characteristics and equipment levels that you would normally get in a passenger car. Its 5.9 meters turning radius, refined 2.4-litre MIVEC turbo-diesel and the premium cabin has won over the hearts of many worldwide. So much so that the Triton was awarded Pick-Up Truck of Malaysia at the 2018 Cars of Malaysia awards.

It has been 40 years of pick-up excellence since Mitsubishi’s first offering and the company is forging ahead with a new and improved one — teased here as the soon-to-be-unveiled 2019 Mitsubishi Triton. Looking back at its proud heritage, we have a feeling that the new Triton pick-up will be even more complete and all-encompassing. 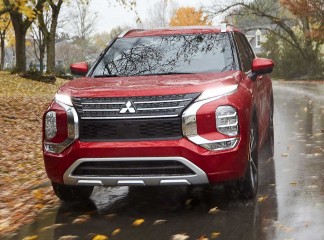 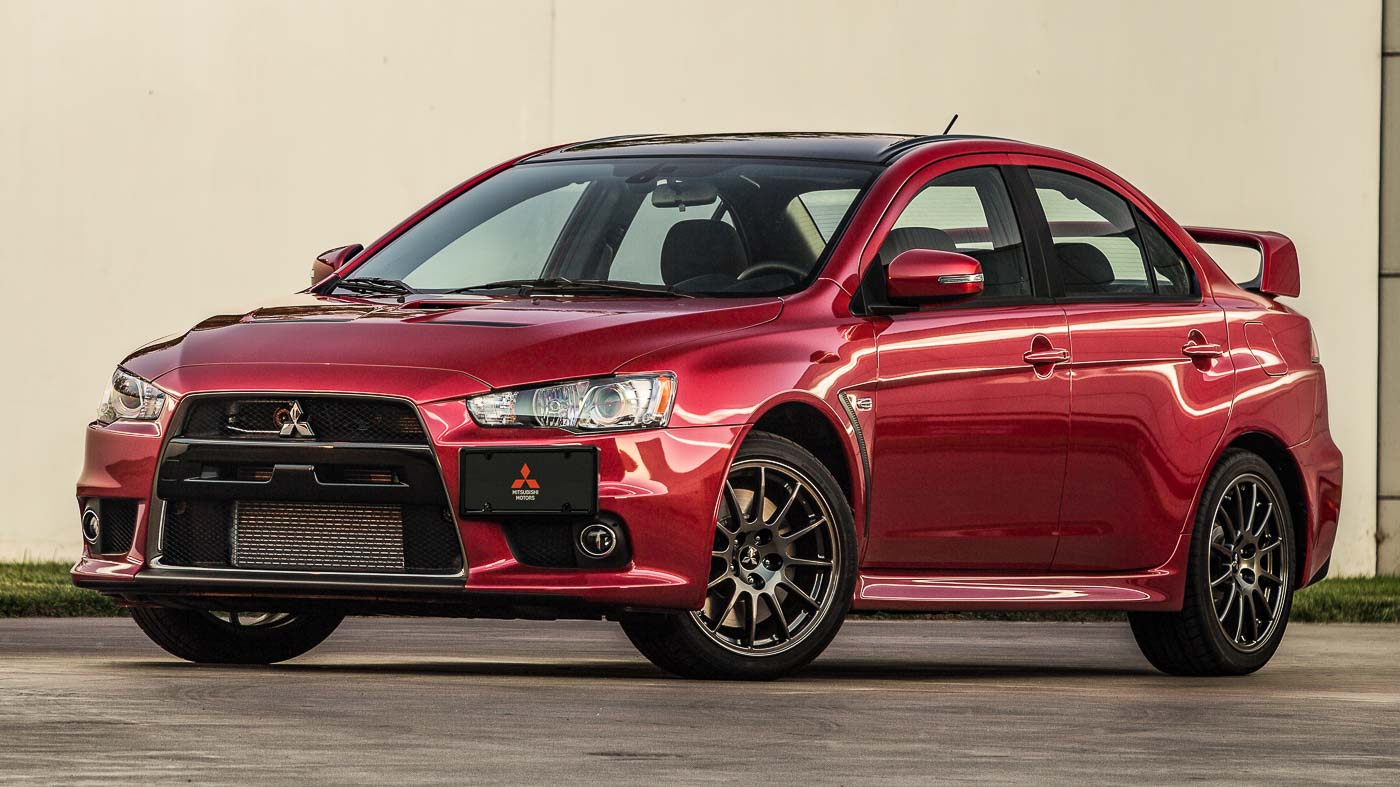 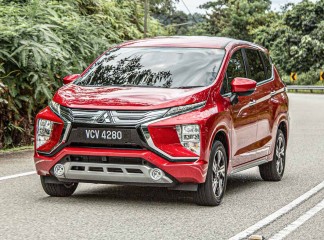