Home News Nissan picks a winner in Naomi Osaka, we have no arguments with... 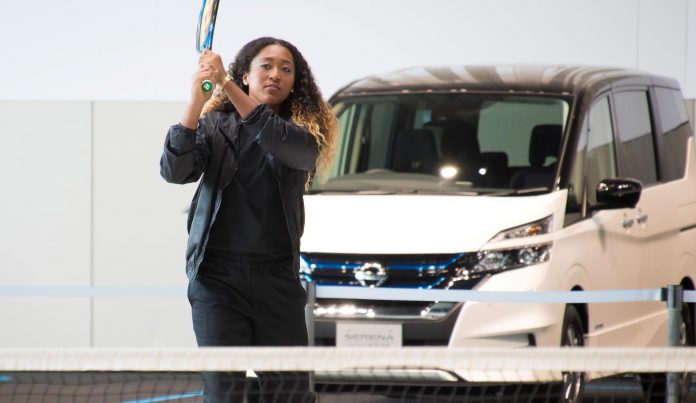 Freshly minted US Open champion and grand slam winner Naomi Osaka has signed with Nissan to be the Japanese carmaker’s newest brand ambassador.

Osaka, born incidentally in Osaka to a Japanese mother and a Haitian-American father is currently based in Florida after her family moved to America when she was 3, competes for Japan. Osaka became the first Japanese player ever to win a tennis grand slam tournament after beating Serena Williams in a tumultuous women’s final match. Osaka, 20, who turned professional in 2013 and holds a world ranking of seventh, also won the WTA Indian Wells tournament earlier in the year, another first for a Japanese.

“This week has been a dream come to life, and I’m so honoured to represent Japan and Nissan on the world stage,” Osaka said. “I was drawn to partner with Nissan because of its strong Japanese DNA and global competitive spirit. The brand is always challenging expectations, and I look forward to bringing its vision for driving excitement to new audiences around the world.”

As part of the partnership, Osaka will appear in global promotions and advertising for Nissan, and Nissan will support her activities as a tennis player, including providing Nissan vehicles at her tour destinations. Let’s just say we have no arguments with that.