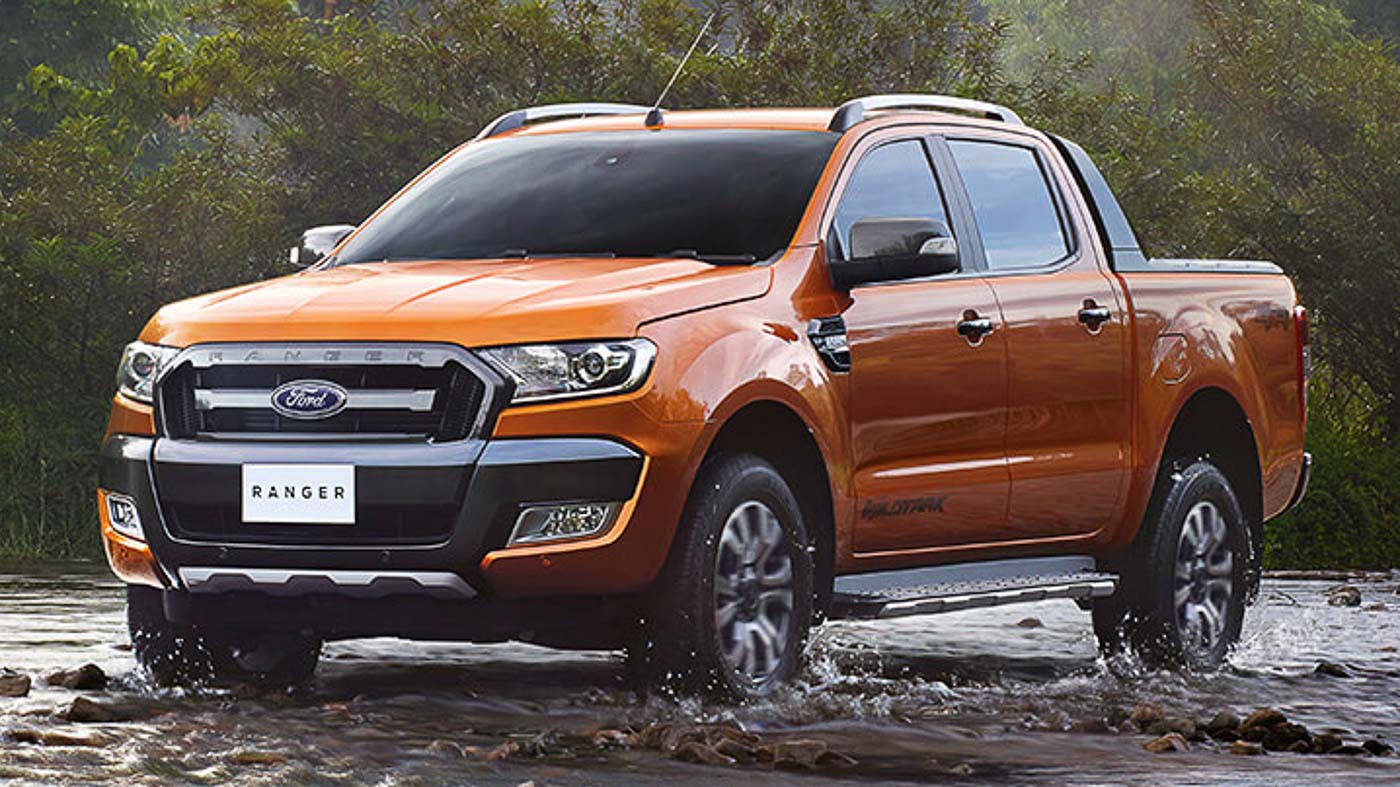 Sime Darby Auto Connexion (SDAC), the sole distributor of Ford in Malaysia is introducing the new experiential Ford Pop-Up store at Subang Parade, Subang Jaya, Selangor on 20 July before embarking on a tour across Peninsular Malaysia.

The new Pop-Up store is designed to offer consumers a unique experience of the Ford Ranger beyond visiting traditional dealerships via Virtual Reality (VR).

Those at the Ford Pop-Up store can also take advantage of the current ‘Seize the Deal’ campaign which offers additional rebates of up to 10% on top of the 0% GST exercise on the Ford Ranger, for total savings of up to RM19,830.

The ‘Seize the Deal’ campaign is also valid for the Ford Fiesta and Mustang models, with rebates of up to 17% and incredible total savings of up to RM113,000. The promotion will run until 31 August 2018. 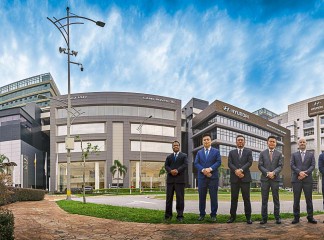 Ford offers 20% discounts on parts for the upcoming festive season