Following the huge success of the inaugural Toyota Vios Challenge One-Make series at the Toyota Gazoo Racing (TGR) Racing Festival last year, UMW Toyota Motor (UMWT) has announced that the Vios Challenge will be back for season two and will commence from August 2018 to April 2019.

This year we will see the same three race categories – Promotional, Sporting and Super Sporting. Promotional Class consists of a line up of celebrities with familiar faces including Janna Nick, Diana Danielle, Shawn Lee and Syukri Yahaya. Six new celebrities, Aiman Tino, Khai Bahar, Nabila Razali, Wany Hasrita, Akim Ahmad, and Nabil Ahmad will be given training at the Vios Academy before facing the veterans.

While the Vios Challenge will be the main attraction for the TGR Racing Festival, there will also be plenty of fun-filled activities for the visitors and families. Brands such as Toyo Tyres, Denso, TRD Asia, Enkei, Moty’s, Drive M7 Energy Drinks and Toyota Capital Services will make a return as sponsors for Season 2.

The Vios Challenge will follow the same four race format at different locations around Peninsular Malaysia with confirmed venues as below:

The Vios Challenge is sanctioned by the FIA and all competitors will be using identical and specially-prepared Toyota Vios’ (manual J spec) which conforms to regulations. This is to ensure that the competition is all about the driver’s skills. 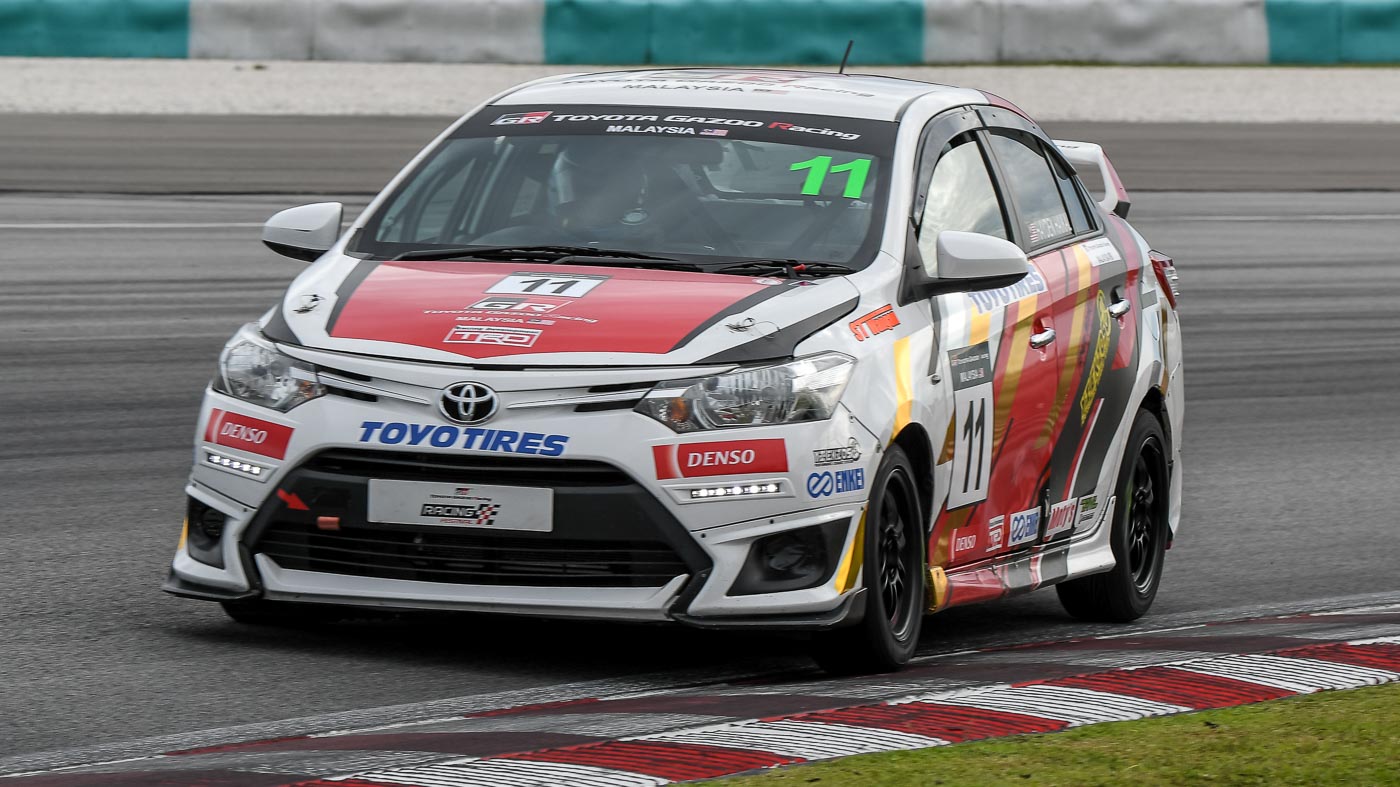 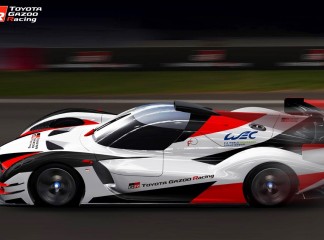