Home Features What is: Oversteer 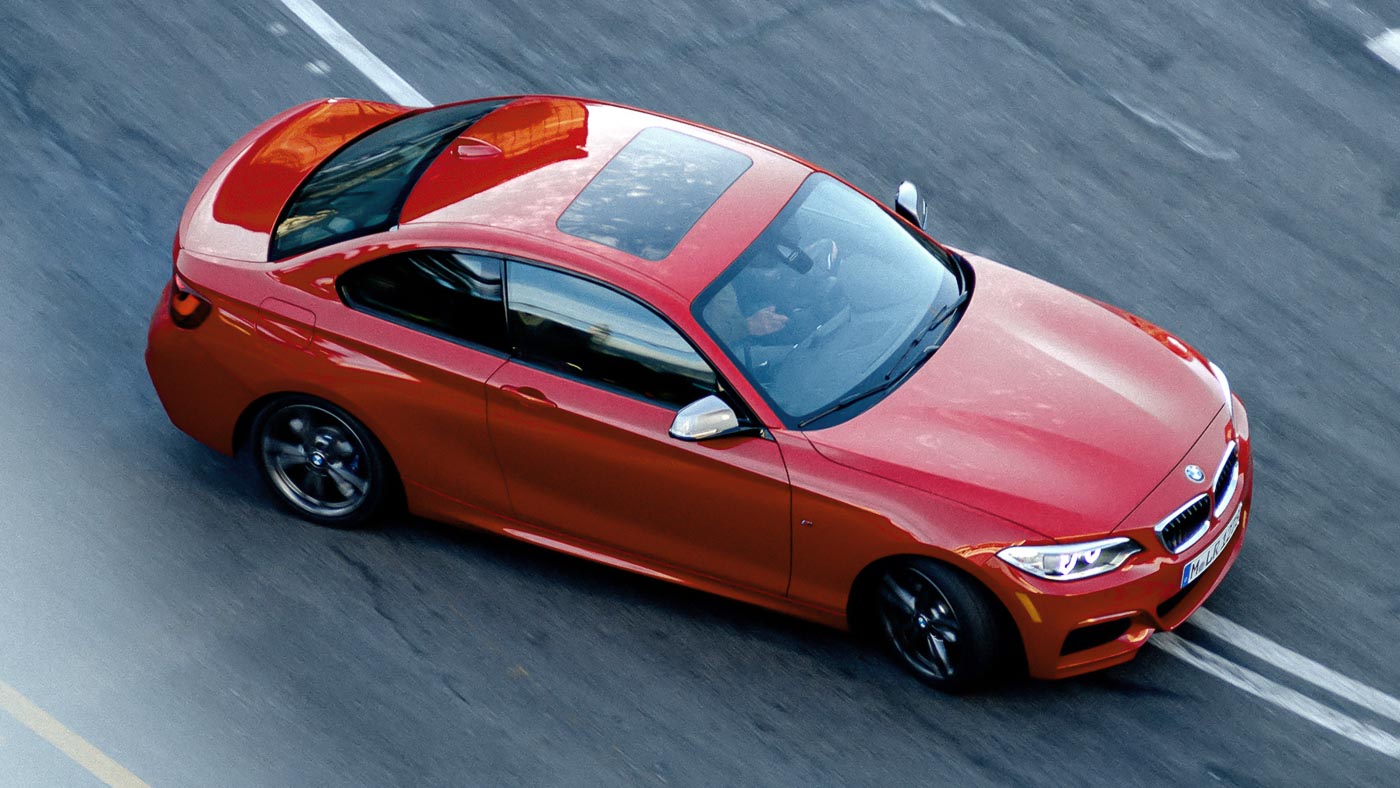 Following up on our What Is: Understeer from last week, today we visit the opposite end of the spectrum – oversteer. Oversteer can be a very frightening experience especially when it happens unexpectedly, and you do not necessarily have the skills to regain composure of your vehicle. For the lucky ones, the car could go into a 360-degree spin and come out unscathed, but the not so lucky ones might end up spinning into another car or object.

Oversteer happens when your rear tyres lose traction before the front which results in the rear end of the car sliding out uncontrollably – potentially sending the car into a spinning motion. Oversteer is more commonly experienced in rear-wheel drive (RWD) vehicles because it is easier to spin and break traction in the driven wheels.

There are two main factors for oversteer to happen – worn tyres and overpowered rear wheels. Cars with worn tyres will not be able to effectively hold onto the ground while in motion, causing the rear wheels to slip thus inducing oversteer. RWD vehicles with high power output are also susceptible to oversteer when accelerating mid-corner, breaking traction of the rear wheels and sending it into an oversteer position.

However, there is a sport that encourages the drivers to put the car into oversteer – drifting. Drifting is essentially controlled oversteer where the driver dictates which direction the car is going with the rear “hanging out”. It is an adrenaline pumping sport and demands high levels of car control from the driver. But “drifting” is not something you would want to attempt on public roads because it is just silly to slide your car around and endanger other road users.

In the unfortunate event that your car is thrown into an oversteer position, regardless of it being a front-wheel drive or rear-wheel drive, counter steer into where you want to go and gently release the throttle to allow the tyres to regain traction. This manoeuvre, however, is easier said than done but at least now you have the basics to regain control of your car from an oversteer.

Lastly, we cannot stress enough that regardless of your skill behind the wheel or type of vehicle you are piloting, tyres are the only contact patch between your car and the tarmac so always ensure that your tyres are always in good condition. This itself will drastically reduce the chances of your tyres losing grip resulting in either understeer or oversteer. Another point is to slow down when approaching the corner and do not get overly enthusiastic with the throttle pedal when exiting the bend. Drive safe everyone! 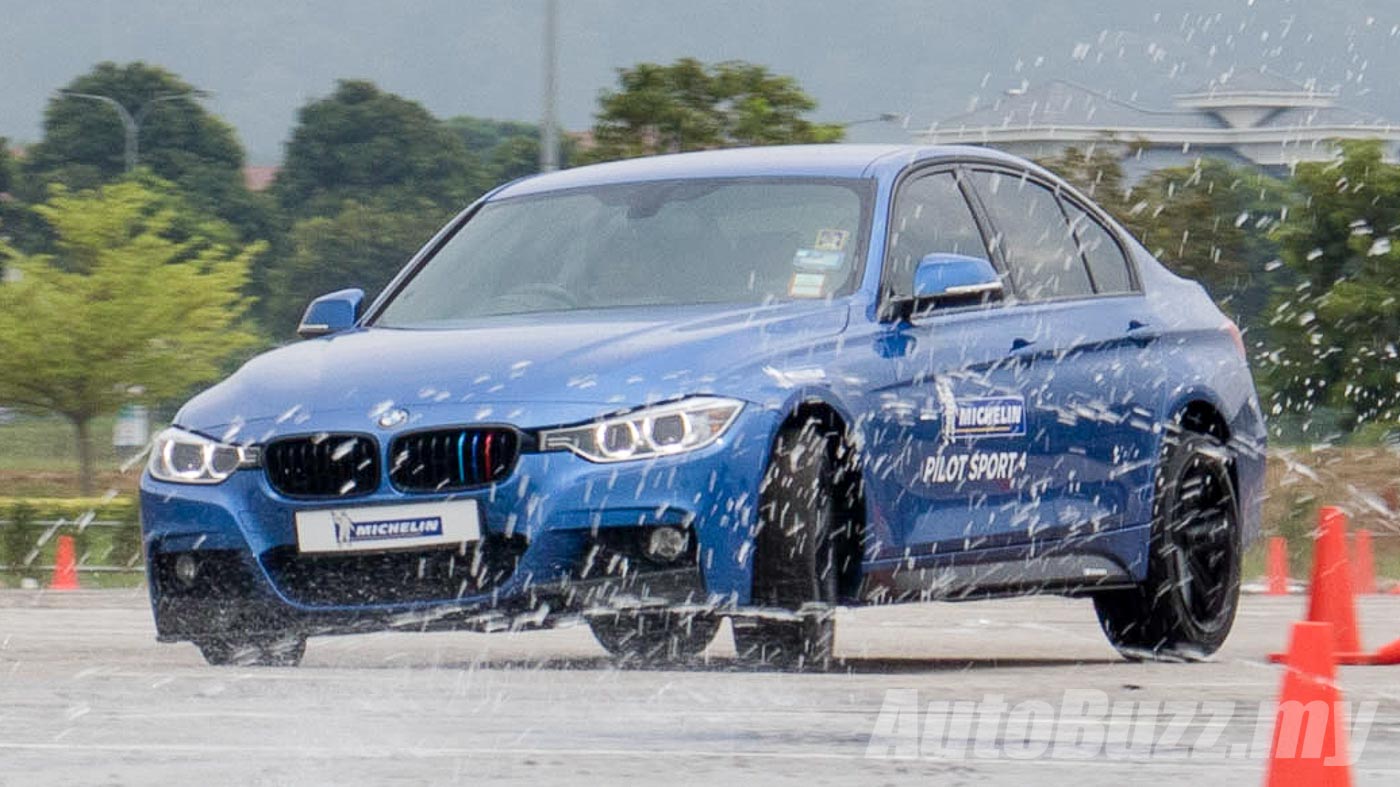 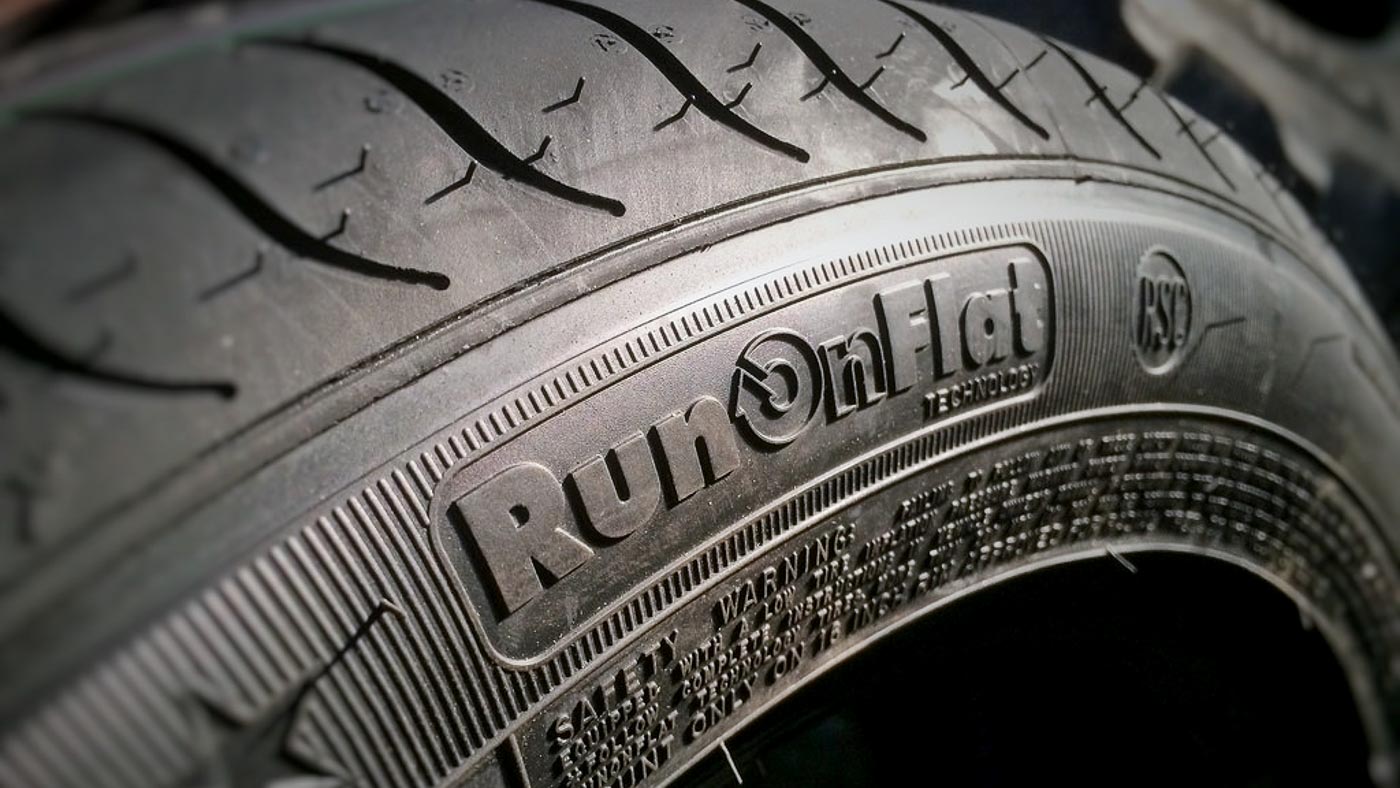 What is: Run Flat Tyres (RFT)