Went shopping for a used car with the missus last weekend. Budget was capped at RM30,000 since quite a few of this particular Japanese-branded model which we fancied – a five- to seven-year old compact crossover – were advertised at a touch below the RM30K mark.

I had purchased and owned used vehicles before, but they were acquired directly from owners, so this would be the first time that I’m shopping earnestly at used car dealerships.

We viewed three different units in total, two of them were in less-than-satisfactory state after a cursory check of the exterior and interior, and then we spotted a unit that met our criteria. It had a single owner, the engine idled smoothly and the overall condition appeared untempered and clean. After indicating our interest, the conversation with the well-spoken sales person went something like this:

Me: How does that work?
Dealer: If you find anything wrong with the car, we will refund the RM500 on the spot

Me: But it’s only a drive around the compound? (we were after all at the sprawling Sg. Besi Autoworld used car centre)
Dealer: You still need to pay the deposit

The request for a test drive deposit was a turn off but since the missus was sufficiently keen on the car, we stepped into the office to explore further.

Me: So, is the price fixed at RM29,800?
Dealer: Yes (whips out an A4-sized paper and starts penning numbers). So, all in it will be around RM33K, before insurance.

Me: Eh, what is the additional RM3,000 for?
Dealer: It’s the processing fee; to cover Puspakom inspection, transfer, loan application…

Me: That’s a lot, Puspakom inspection fee is only RM30, transfer and loan processing should not cost that much either. Isn’t your profit margin already factored in the price?
Dealer: That is how it is, you can check with others. Maybe I can reduce by a bit if you’re paying cash.

At this point, the interest we had in the vehicle pretty much evaporated, we said ‘thanks’ and made our way to the door. The dealer text-ed two days later and offered the test drive without mentioning about the RM500 deposit, but he reiterated again that the ‘processing fee’ is a common practice. Since we wanted to stick to our budget, the deal wasn’t going to happen.

Maybe that’s why I’ve never purchased a vehicle from a used car dealer and probably won’t be doing so in the future.

(What’s the Buzz is a collection of personal opinions and experiences from the editorial team of Autobuzz.my) 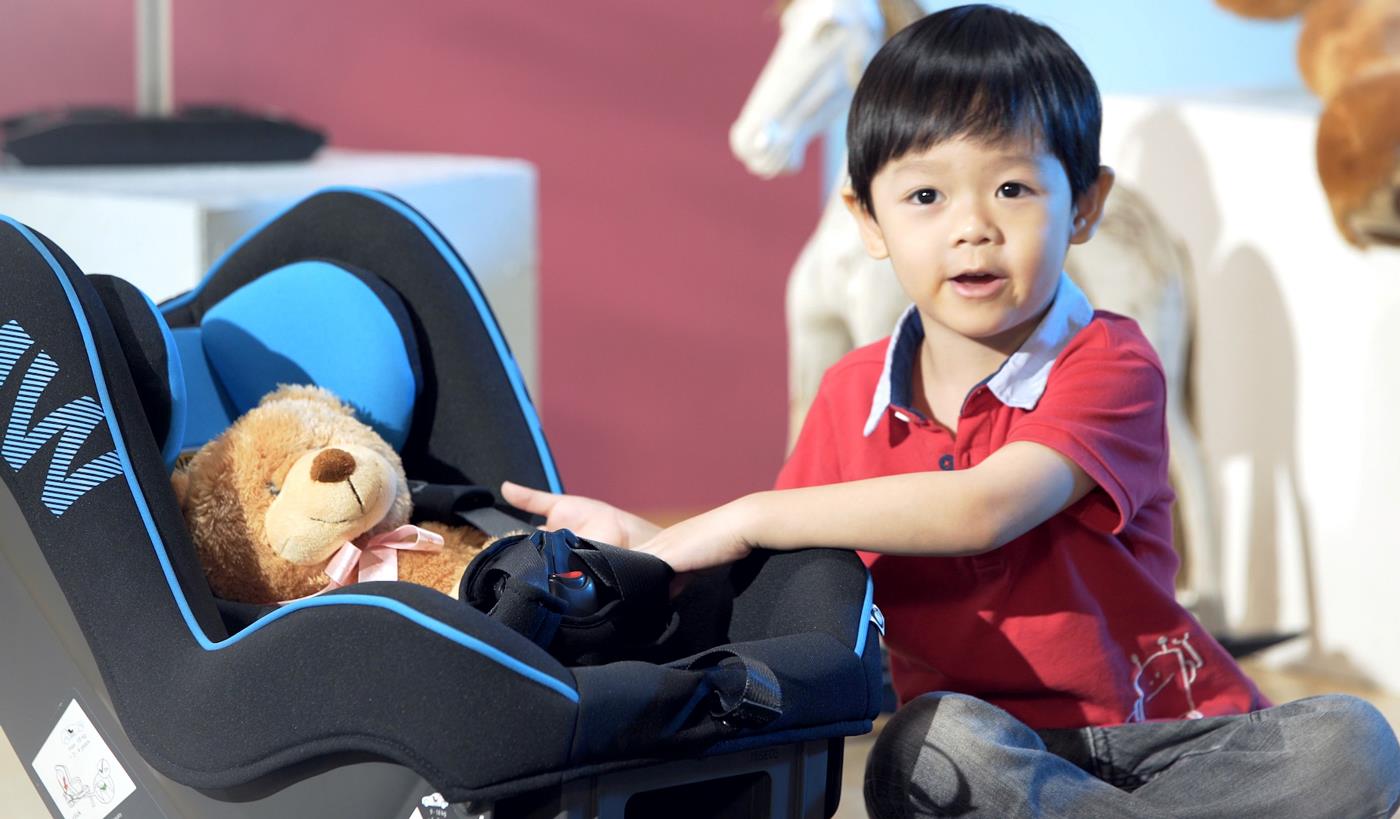 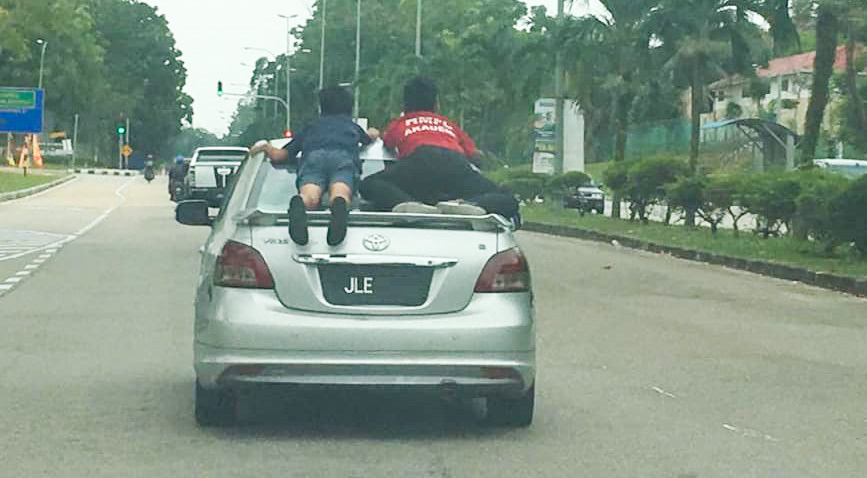