The new electrified vehicle will be one of five new models the company will build in China over the next five years and are expected to be a key driver for the brand to triple its sales in the fastest growing market for Infiniti. By 2025, the Japanese carmaker anticipates that 50 per cent of new Infiniti cars sold globally will feature some form of electrification.

Infiniti Chairman and Global President Roland Krueger announced at the Auto China preview event: “Infiniti is developing a new platform for electrified vehicles inspired by the Q Inspiration concept car, which shows the new design language for the age of autonomy and electrification. We very much had China in mind when designing the Q Inspiration, which shows a very sporty, performance-oriented electric concept, with a much bigger interior space.”

As for design, Infiniti will apply the Q Inspiration’s design cues from clear and concise lines to dynamic proportions in their upcoming models. INFINITI executive design director Karim Habib said: “The Q Inspiration concept car takes the traditional sedan architecture to its next stage of evolution. A shift towards smarter, more compact and less intrusive powertrains; we were able to create an alternative form with flowing gestures, more engaging in character and more enriching in experience. With its long cabin, balanced proportions and muscular stance, the concept heralds in a new era for Infiniti models.”

Infiniti will be displaying their latest QX50 at the 2018 Beijing International Automotive Exhibition (Auto China 2018), marking the premiere of the new premium in Asia. The QX50 will go into production at the company’s manufacturing facility in Dalian, China and will go on sale in China later this year. 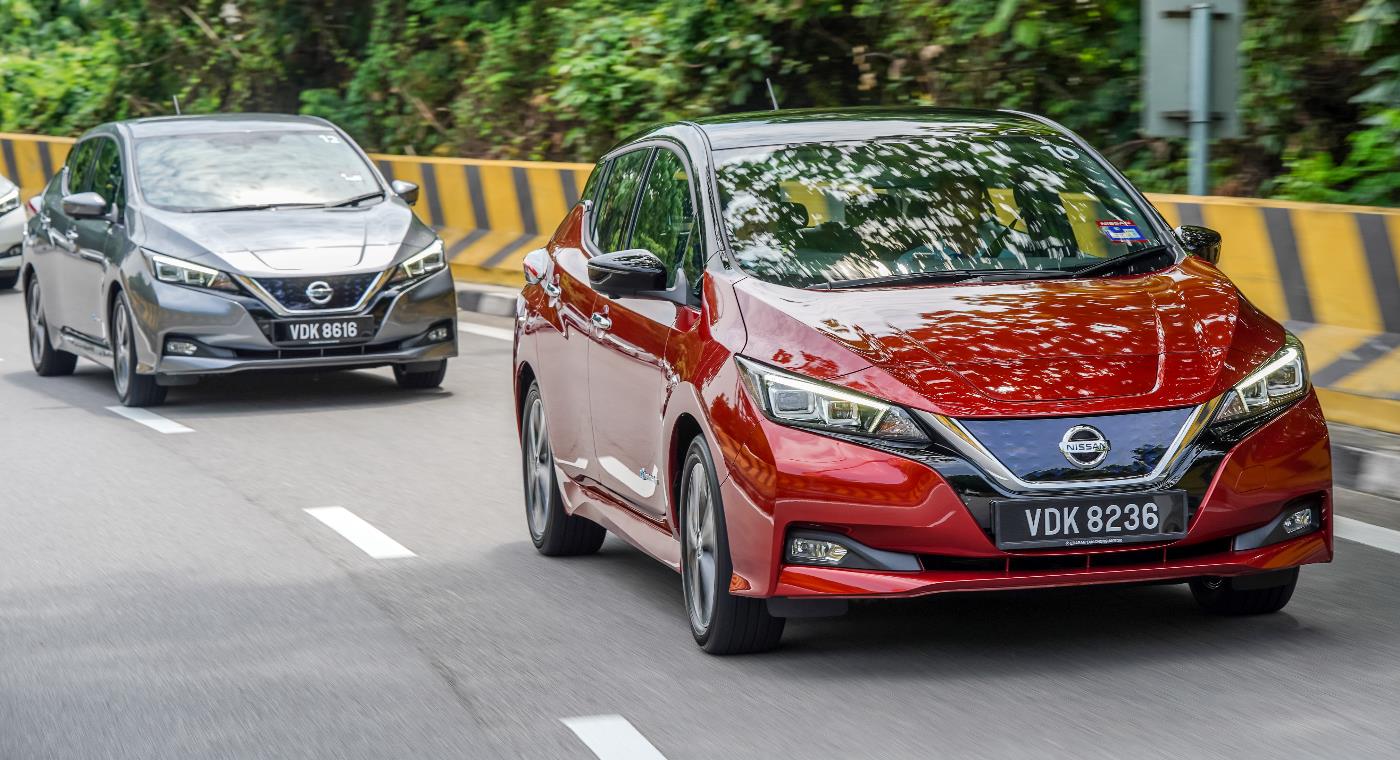