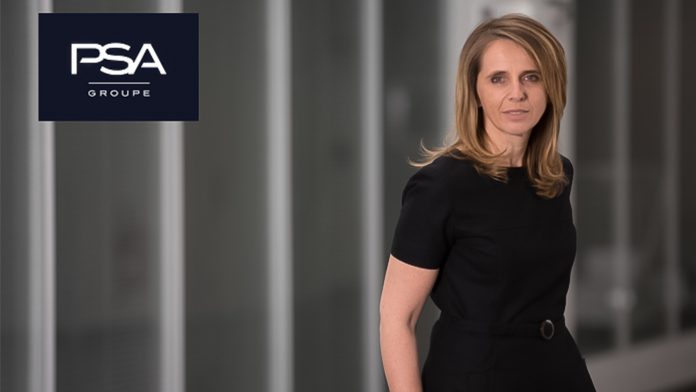 Noël will be based in Kuala Lumpur and will be tasked with accelerating the group’s development in Southeast Asia as part of their “Push to Pass” plan, focusing on expanding the group’s global footprint. In addition to that, Noël is also appointed Groupe PSA’s Senior Vice President, ASEAN effective 1 May 2018.

Noël joined Groupe PSA in 1995 and has held various positions in Powertrain Projects and Programmes and subsequently took charge of the Powertrain, Platform and Module Programmes in 2014.

Groupe PSA, the second largest carmaker in Europe, signed a share sale agreement and a joint venture agreement in February 2018 with NAM, officially establishing shared operation of the NAM plant in Gurun, Kedah, as the first manufacturing hub in ASEAN for Groupe PSA. The first models to be assembled under the new management are the Peugeot 3008 SUV and Citroen C5 Aircross.

Another notable function of the agreement is Naza Group will be the sole distributor of Peugeot, Citroen and DS Automobiles vehicles in Malaysia and will be assisting Groupe PSA in exploring distribution prospects in other ASEAN markets to tap into the 680 million potential customers in the region.