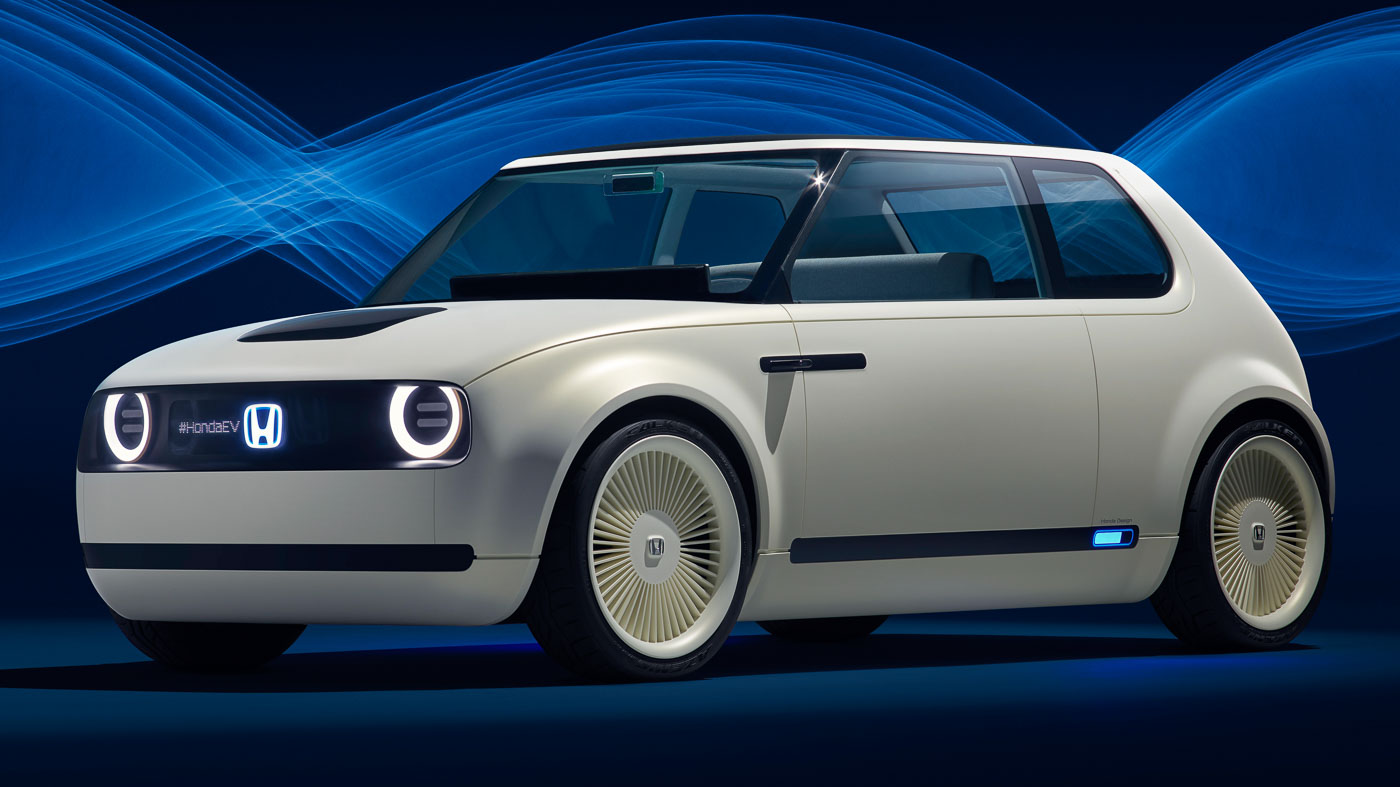 Yes, it’s been confirmed. Honda will start taking orders for the production model of the Urban EV Concept by early 2019, as announced at the 2018 Geneva Motor Show. It will be Honda’s first mass-produced electric vehicle sold in Europe.

While the Urban EV Concept isn’t short of technological advancements, it’s nice to see a manufacturer adopting all the modern amenities available today (i.e. electric powertrains) but “packaging” it in such a minimalist and simplistic way.

On the outside, the empty spaces between the headlamps are capable of displaying messages to other motorists, greetings and even the car’s charging status. The Urban EV Concept features such slim A-pillars that it offers almost a 180-degree front view that sweeps around the entire front of the cabin.

The Urban EV Concept can comfortably accommodate passengers with its two bench seats, finished in different materials to replicate a lounge environment. The front row is wrapped in grey fabric and finished with wood accents. The dashboard projects a “wrap-around” effect as it extends to the side of the doors.

The displays by the door function as the car’s side mirror with images reflected from digital cameras. This eliminates the need for physical side mirrors that will undoubtedly offer cleaner exterior lines and possibly allowing the Urban EV to be more aerodynamic. 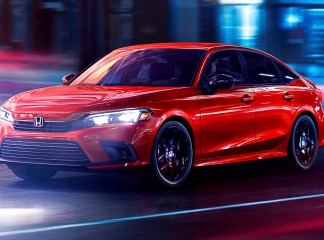